Oldham Athletic can now announce that Richard Bowden will be appointed to the Board of Directors.

Acting as a Non-Executive Director, Richard will join the newly reformed Board as a fan representative.
A lifelong Latics fan, originally from the area, he has supported the club from the late 1980s.
Now based in Solihull with his young family, he has over 20 years experience holding senior positions in Banking and Financial Services (most recently leading Corporate IT & Operations at Santander).
Additionally he’s been a Consultant at Accenture, Barclays and Ernst & Young. His knowledge and track record in both business strategy and operational management means he brings a fresh approach to the club as it looks to move forward.
On his appointment, Richard said; "Supporting Latics up and down the country has been a passion of mine since my Grandad and Dad first introduced me to Andy Barlow, Roger Palmer and a half-time Bovril.
"So, whilst I know this is going to be a challenging role, I’m very excited to be asked to bring some of my expertise and business know-how as we try to build the club in-line with the vision Abdallah has outlined."
Subject to the passing of the fit-and-proper-persons test, Richard will represent the club at fixtures throughout the upcoming season amongst his other Board responsibilities. 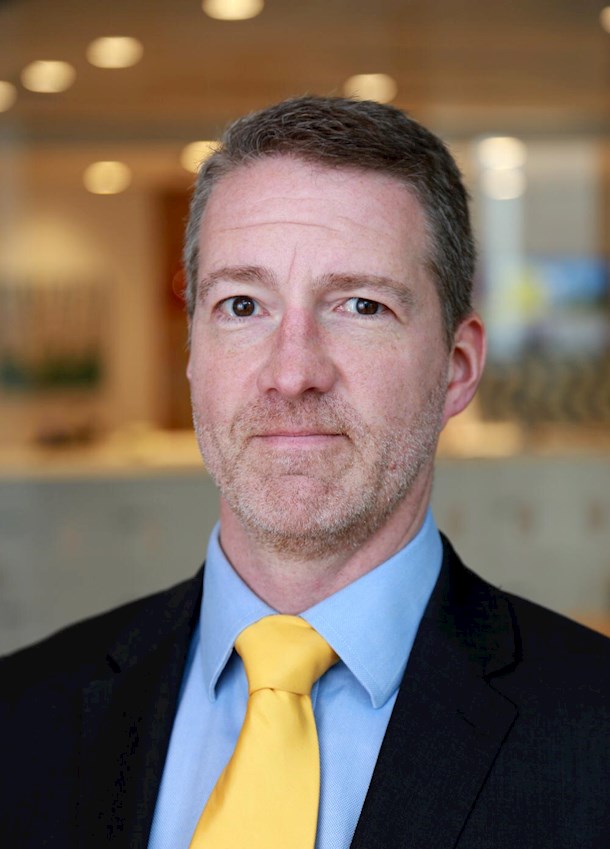