Now the renewals for the 2019/20 season are on sale, our first person to do so was Jeff Walker who has had a lifelong affinity with the club.

As a club we wanted to share his story of supporting Oldham Athletic and why he has remained so loyal over the years.

Jeff was born at Boundary Park almost 76 years ago and his first memorable visit was in 1949/50. Being a paying supporter from eight years-old, 3d was his usual admission, rising to 1 shilling and 3d at the ripe old age of 18.

A lifelong fan due to work relocations down South he has had to often support the club from a distance at times and his wife Veronica has not only switched allegiances from Southend United, but they are now based in Blackpool so they can make the journey over for every home game whilst still being at the seaside where the rest of the family support the club from.

Over the years, he’s seen it all happen at all levels and experienced every possible emotion along the way. The highs and lows of supporting a football club have been felt by Jeff.

On the highs he said; “I’ve had many fabulous memories, including the famous match against Southport when it started snowing really heavy at about 10am and within hours was six inches deep, I had to go to a phone box and ask about the game.

“The reply was, ‘of course it’s on’. Arriving at Boundary Park to see the snow flattened and the pitch markings in purple, the Southport players didn’t look confident and were in for an 11-0 battering. A club record!

“With the late Bert Lister swinging by his hands, head and neck in the back of the net at the Chaddy End as he scored his sixth goal, it will always remain in my mind forever.” Jeff commented.

Now based in the family section of the Jimmy Frizzell Stand, Jeff has great banter with fellow supporters and stewards as they enjoy his excited commentary.

“This is a great new era in Latics history, what has gone on in the last two maybe three decades can’t be changed.

“I’ll remember the ‘pinch me seasons' with ‘Big Joe’, forget the rest and now we have a manager who loves our club as much as the fans, as he is one of us.”

With an exciting summer ahead Jeff is delighted at the improvements around the club and behind the scenes and showed his trust, like many others, by renewing at the earliest possible opportunity. 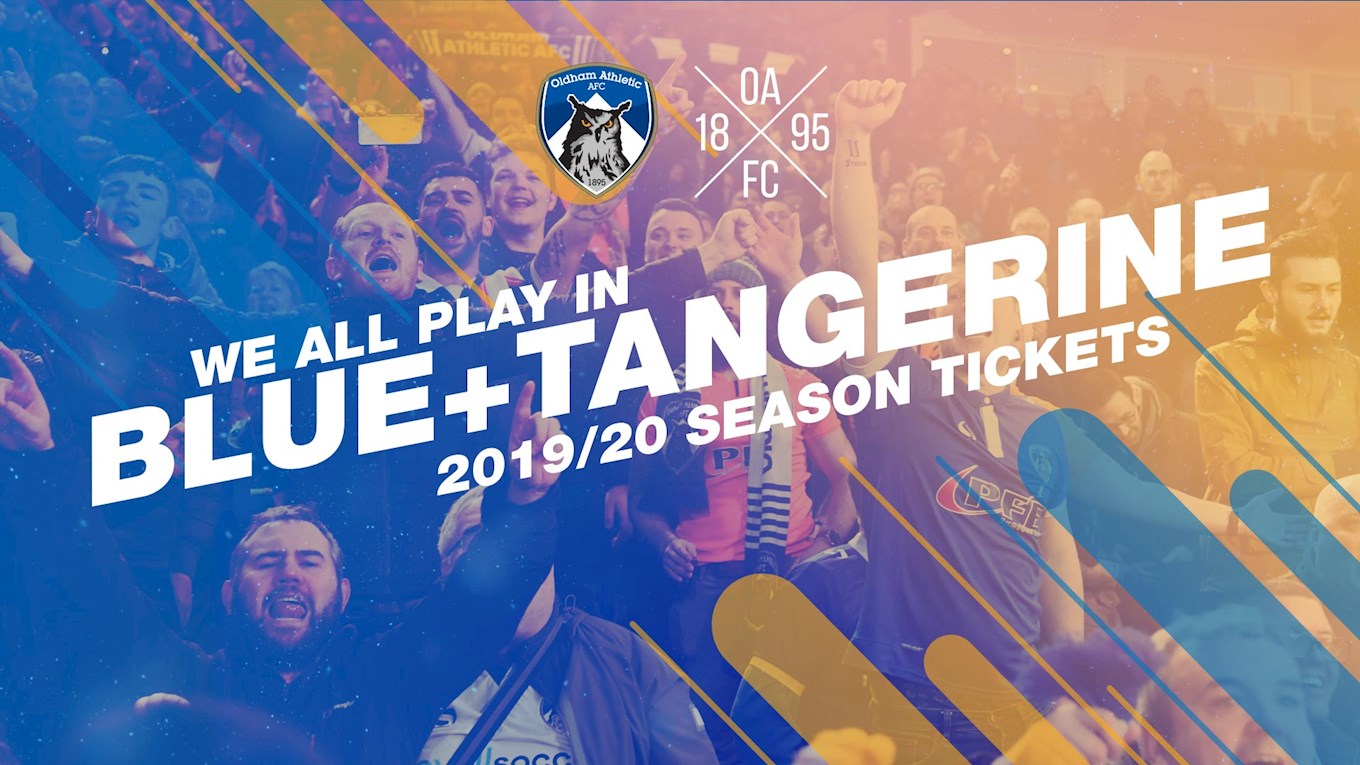