The very best of luck to the three Latics players on international duty.

The Caribbean island travel to Antigua & Barbuda looking to make it four wins from four in their CONCACAF Nations League Qualifying tonight (Saturday 23 March) at 10pm. 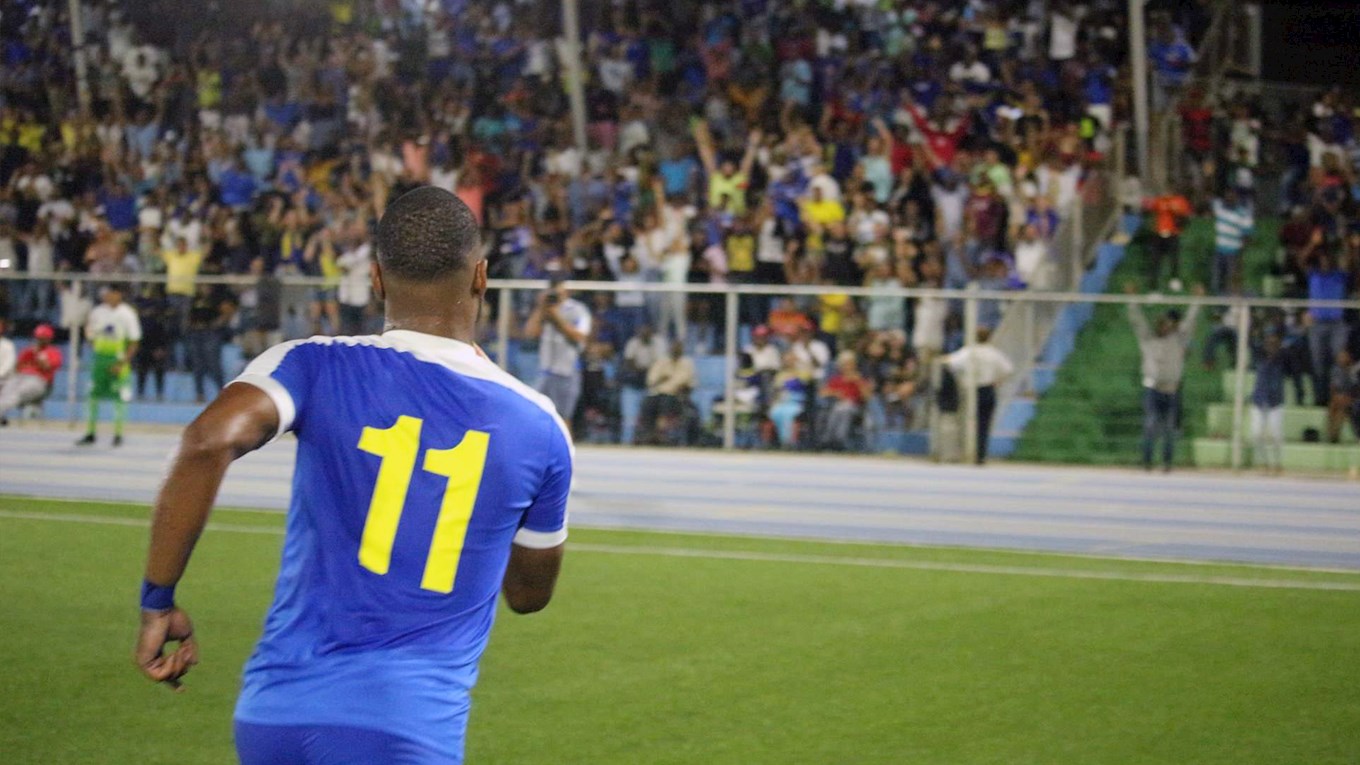 The on-loan shot stopper from Leicester is back in action tomorrow (Sunday 24 March) when they play France U21 in an international friendly at 8pm and will then compete against Romania U21 the day after (Monday 25 March, 5pm).

The young Scandinavians first of three games took place in the afternoon on Wednesday 20 March beating Belgium U21s, 3-2 in dramatic fashion with the equaliser and winning goal coming in added time after being behind at the break by two.

Captained by Arsenal's Pierre-Emerick Aubameyang, the African country are also on their travels today (Saturday 23 March, 1pm) to take on Burundi in a crucial match for the qualification stages of the African Cup of Nations.

The EFL granted the club permission to postpone the Newport away fixture this weekend due to three international call-ups. Unfortunately goalkeeper Zeus de la Paz didn't make the final squad selection for Curacao this time round.