Oldham Athletic are delighted to announce a new intake of youth scholars who will join the club next season.

Ten schoolboys will be joining the Academy starting from July on a two-year scholarship.

Here's an introduction from the staff: 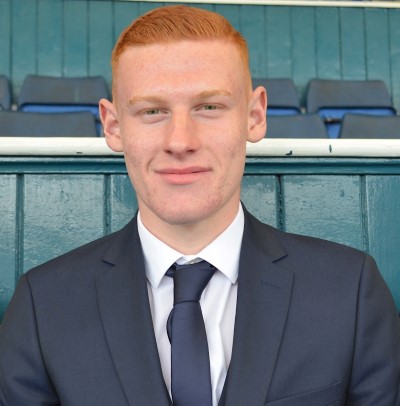 Mackenzie has been with the club since U15, signing after being at Burnley FC. He's a good shot stopper who has already played for the youth team in a number of games. 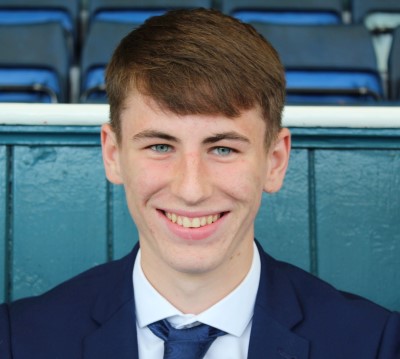 Sean came in to the club this season after being at Wigan Athletic. Sean is a very good 1v1 defender, who also likes to attack and has popped up with some goals already. Sean has been involved with the youth team on a few occasions.

Will Sutton – Centre Back 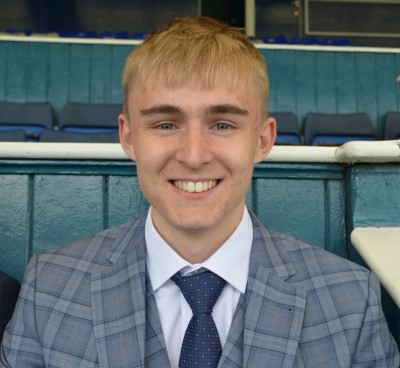 Will has been with the club since October, coming in initially as a Midfielder from the Cheshire schoolboy side. The more we watched we felt Will showed traits to become a Defender. Since then he hasn’t looked back, showing he can pass the ball over varying distances as well as dominating in the air. Will has been involved with the youth team a few times already too. 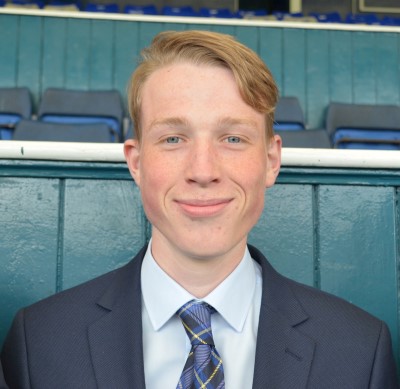 Drew came in during the U16 season after being at Bury FC. A ball playing Centre Back with an eye to read the game. An intelligent player who is able to start attacks and is also a threat in the oppositions area from set pieces. Drew has been involved with the youth team a few times as well. 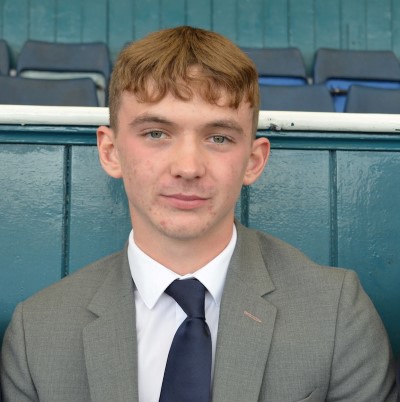 Ben is our longest serving player being with the club since the U11’s. A creative player with an eye for a pass, mixed with the ability to take players on. Ben has played numerous times for the youth team this season and hasn’t looked out of place. 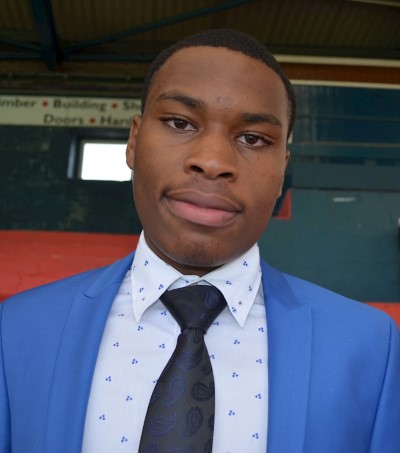 Robert was signed from Sheffield United. A player who can comfortably play 2/3 positions but has shown maturity playing in the centre of the pitch. Robert is more than capable at playing a defensive or offensive role for the team and is also another player who has played a number of times for the youth side. 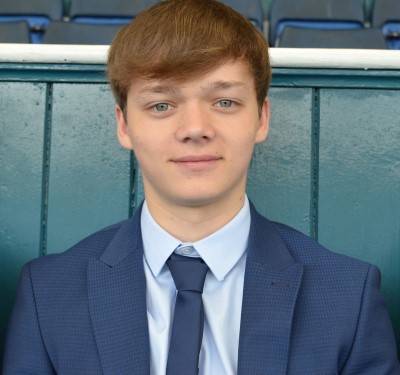 Jack is the second longest serving player with club within this scholarship intake having signed on as an U12. An exciting forward attacking player who loves to go at players and take them on. Jack has spent virtually all this season playing with the youth team, being involved in some memorable performances especially the FA Youth Cup game away to Altrincham. Jack has also been on the bench for the first team on two separate occasions. 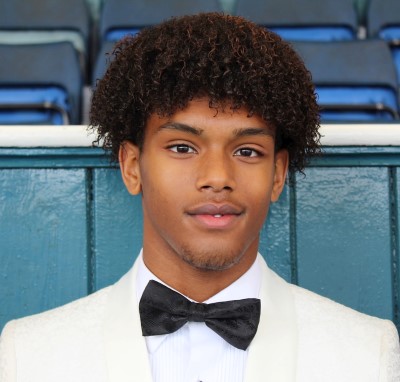 Vani was previously at Bury FC. An exciting and skilful player, who looks to go at people and be an attacking threat. Vani is comfortable playing off both feet and is starting to show the hard work off the ball. 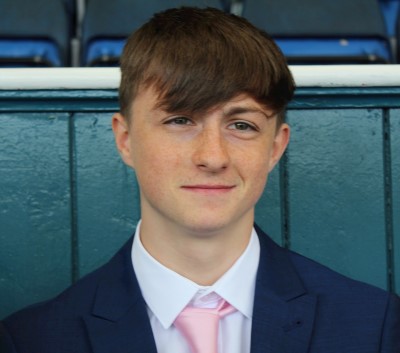 Callum has been with the club since the New Year. A fast, direct player who is adaptable and able to play in a variety of positions. Callum has also represented the youth team and handled himself very well. 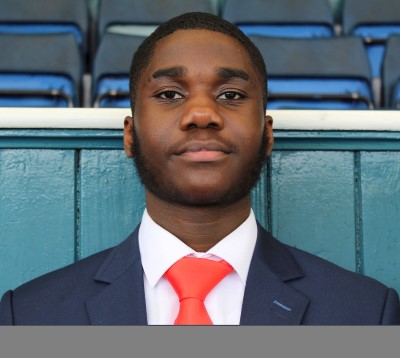 Junior has come to the club via Blackburn Rovers. A winger, but we see with his pace and power and ability to hold the ball up he could easily play Centre Forward. Junior has also made appearances for the youth setup.