After the play-offs were completed at the Bank Holiday weekend, the teams for the new season have now been confirmed.

Here's a quick look at our upcoming opponents...

After a horrid 2018/19 season for the Bantams, Gary Bowyer will aim to guide Bradford City to an instant return to League One after finishing bottom last season.

The last time the Bantams were in League Two was the 2013/14 season where they beat Northampton Town in the play-off final at Wembley.

With the last encounter against Latics being back in October 2018 at Valley Parade in the Checkatrade Trophy which saw an emphatic 4-1 away win.

Colin Calderwood is still the manager of The U's finishing 21st in the division last season, but will look to vastly improve on that with a good summer of planning.

Last season, Latics took four points from Cambridge, the first meeting being in November as Latics recorded a 3-1 win at Boundary Park before the return fixture in March where the two sides’ played out a 1-1 draw.

After narrowly missing out, Pressley will now be aiming for promotion to League One this time rounda as the last time Carlisle were in League One was the 2014/15 season.

Last season, the Cumbrians did the double over Latics with a 3-1 win at Boundary Park and then 6-0 on Boxing Day.

Former Northern Ireland and Burnley defender Michael Duff is the man in charge of The Robins.

After a difficult start to the 2018/19 season, Duff was appointed and guided the club to a respectable 16th placed finish in League Two with Latics taking four points from the Robins in the last campaign, with a 2-0 win at home and a goalless draw away.

John McGreal is Head Coach of Colchester United and led the U’s to 8th in League Two last season, one point behind Newport County in 7th.

They were unlucky last season narrowly missing out on a play-off spot on the last day, and they will be aiming to go one better next season.

In 2018/19, Oldham and Colchester produced a 3-3 draw at Boundary Park before Latics travelled South in April to beat the U’s 2-0, where new signing Alex Iacovitti scored his first goal for the club. 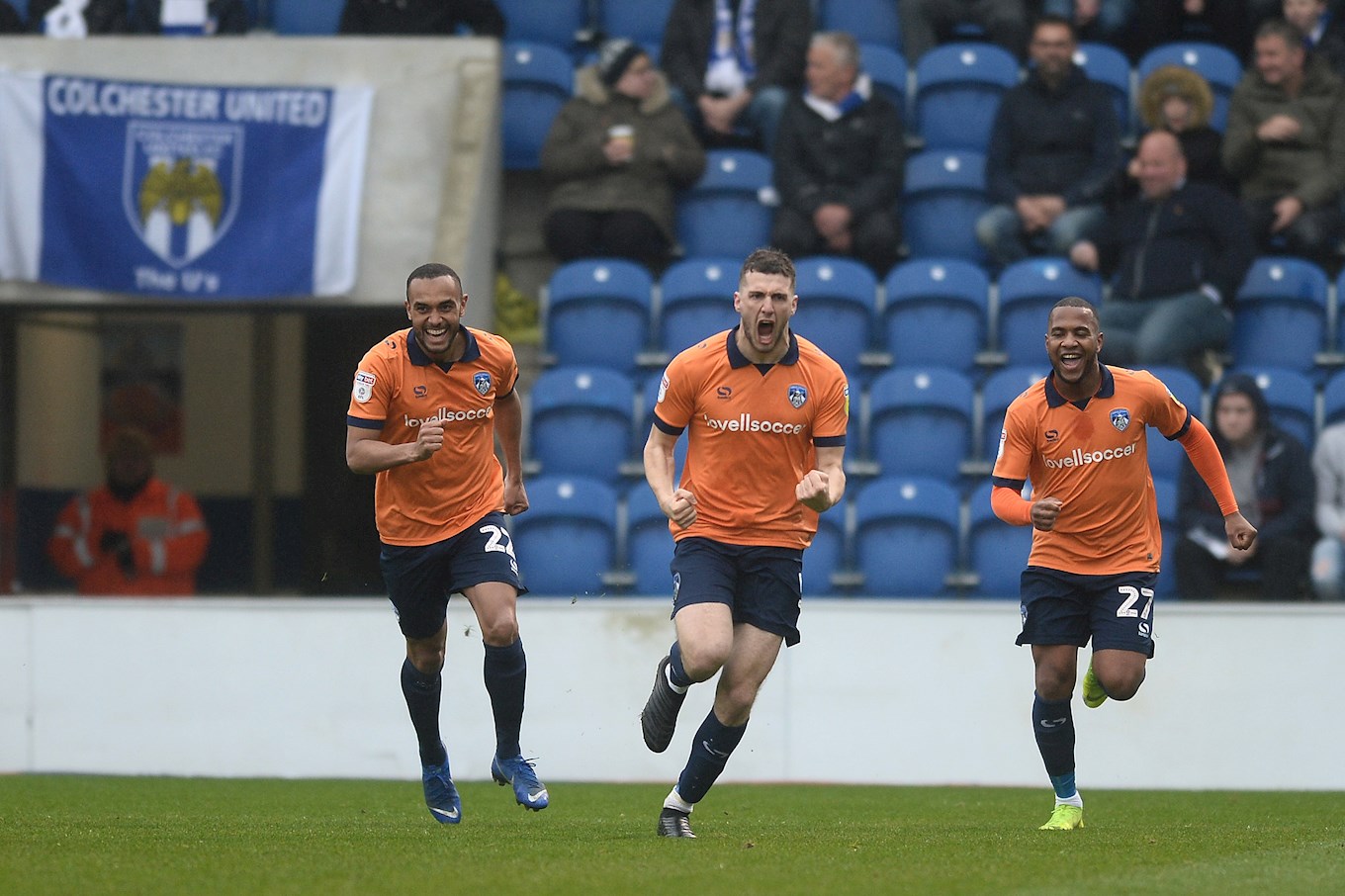 Gabriele Cioffi is the manager of The Reds, finishing 19th in League Two last campaign.

Crawley Town have two former Latics players in Filipe Morais and Dominic Poleon, with Latics doing the double over them. The first beating the Red Devils 2-1 at Boundary Park and in February 3-0 on the road, where Johan Branger-Engone scored an impressive free-kick.

A former player of the The Alex, David Artell is now in charge of Crewe Alexandra and is looking to achieve promotion like he did in his playing days, overcoming Cheltenham Town in the League Two play-off final back in 2011/12.

The Railwaymen finished 12th in League Two last season with Latics recording a 0-2 win at Gresty Road and a 1-1 draw at Boundary Park.

One of the furthest trips for the club in the division, Matt Taylor is the current manager of Exeter City and in his first season in management The Grecians finished 9th in League Two, one point off the last play-off spot.

Last season, Latics failed to take a single point off Exeter City. In December 2018 suffering a 3-2 defeat whilst in April losing to a single goal at St. James Park.

Mark Cooper guided them to 5th in League Two, the club’s highest ever league finish. But, they were beaten by Tranmere Rovers in the play-off semi-final recently.

Last season, Forest Green Rovers were Latics first away game of the 2018/19 season which ended in a 1-1 draw in front of a sold out away end and in January 2018 were held to another draw, this time being goalless.

Managed by Michael Jolley in his first full season in charge of The Mariners last season, he led the club to 17th in League Two.

Justin Edinburgh mastermined The O’s back to the English Football League after a difficult few years, and they will hope to follow in the footsteps of the likes of Lincoln City and Tranmere Rovers by working their way through the division.

Last campaign, Orient were crowned champions of the Vanarama National League with 89 points.

The last time Oldham Athletic and Leyton Orient played was back in February 2015 with the hosts claiming a 3-0 victory at Brisbane Road.

Former England, Tottenham Hotspur and Arsenal defender Sol Campbell is the manager of The Silkmen.

Surviving in the league and finishing 22nd in League Two, their  league status was dramatically confirmed on the last day of the season.

Last season, Latics beat Macclesfield Town 3-1 at home which was the first win of the 2018/19 season for the club, but in January Macc returned the favour by claiming a 2-1 win in front of their own supporters.

John Dempster has been appointed as the new manager ahead of the 2019/20 campaign, following the departure of David Flitcroft after the play-offs.

The Stags finished 4th in League Two, and missed out on automatic promotion on the last day against MK Dons in a winner takes all tie. To add to the misery they were then beaten in the semi-finals of the play-offs over two legs by Newport County.

Last season, Mansfield Town held Latics to a 0-0 draw, but in April Oldham produced a fine performance in front of the Sky Sports cameras at Boundary Park to record a 3-2 win.

Jim Bentley is now the longest serving manager in the top four tiers of English football and kept the Shrimps safe from relegation once again last season.

With a final place of 18th in League Two, the 2018/19 season saw the two teams meet in August 2018 where Latics picked up their first away win of the campaign. In the reserve fixture Morecambe scored a last minute winner (1-2) to claim the points at Boundary Park.

Current Newport County manager Mike Flynn is highly-regarded after the job he has done with The Exiles.

Leading them to 7th in League Two and clinching the final play-off place on the last day, they then overcame the odds against Mansfield Town in the semi-finals of the play-offs, but suffered heart break at the final hurdle, as they were beaten by Tranmere Rovers at Wembley in the final.

Newport also had a fantastic FA Cup run, beating Leicester City and Middlesbrough before being knocked out by Manchester City. Their current home Rodney Parade is a fortress with a long unbeaten run as well as doing the double over Latics. 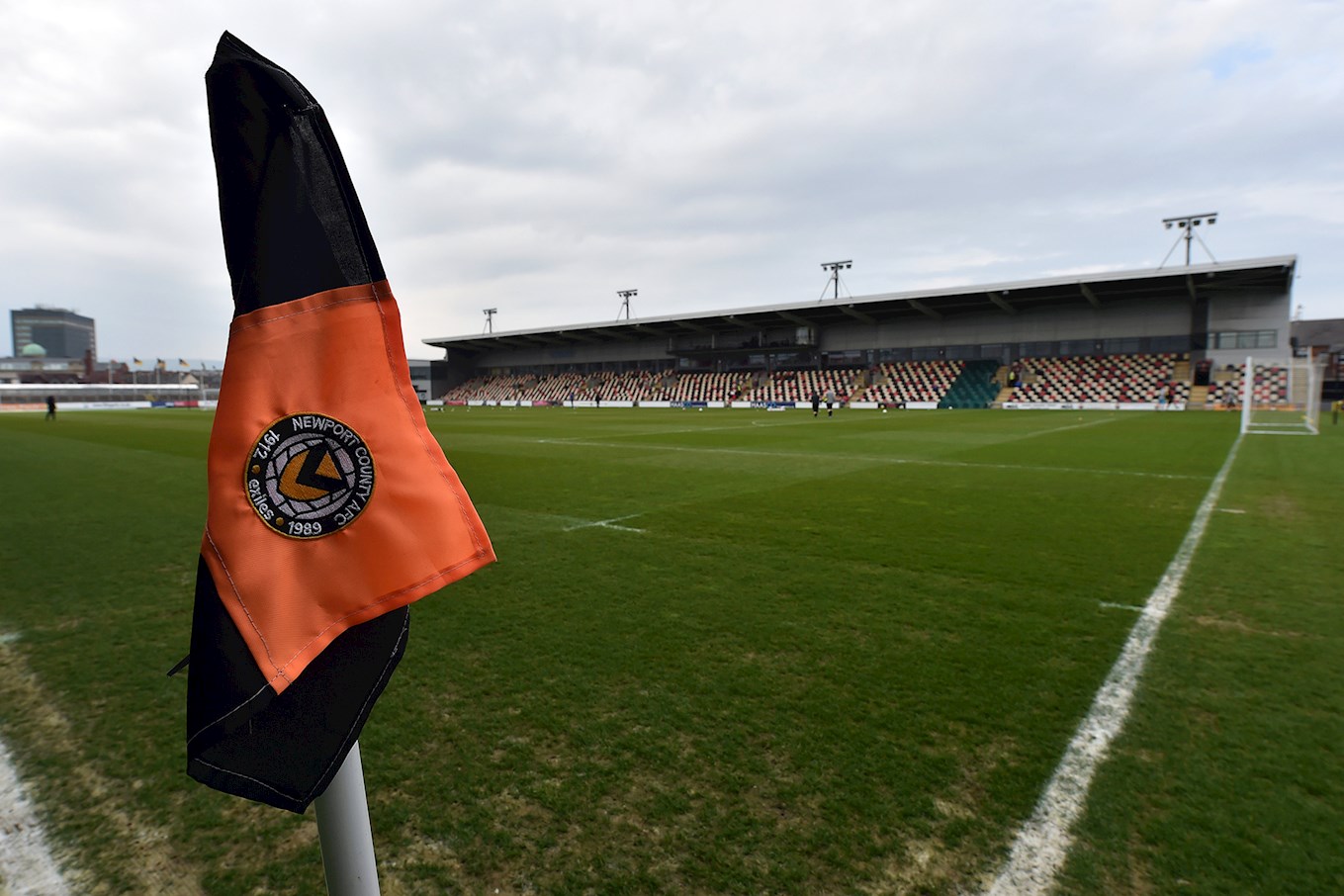 Keith Curle and Northampton Town will be aiming for promotion next season as they finished 15th in League Two last season.

They have already done some shrewd business in the transfer market with the Cobblers taking all six points in the league off Latics in the last campaign, including a 5-2 final day win at Boundary Park.

The Pilgrims manager vacancy is still vacant ahead of the 2019/20 season.

Finishing 21st in League One they were relegated on the final day of the season as Southend United beat Sunderland 2-1 at Roots Hall.

Their return to the league means it will be the furtherest that Latics will have to travel. The last time Oldham entertained Plymouth was back in January 2018 at Boundary Park where Argyle came out 2-1 winners.

John Askey has been confirmed as their manager ahead of the 2019/20 season. It was a tough season for Port Vale as they finished 20th in League Two for the second season in a row and will now be hoping for a top-half finish.

Last season, The Valiants beat Latics 1-0 at Boundary Park, but Latics got their revenge at Vale Park in December with a 4-1 thrashing in Pete Wild’s first game in caretaker charge of the club.

Graham Alexander is the Salford City manager and took the club to 3rd in the Vanarama National League and secured promotion through the play-offs as they beat Eastleigh in the semi-final and overcame AFC Fylde 3-0 confidently at Wembley.

The well-documentated 'Class of 92' all have shares at Salford City, with the fixture the closest away ground for Latics to travel to this season. Both sides have never competed against each other competitively as of yet.

The Iron appointed Paul Hurst as their main man this summer. Scunthorpe finished 23rd in League One and as a result relegation to League Two was confirmed on the final day against Plymouth Argyle. 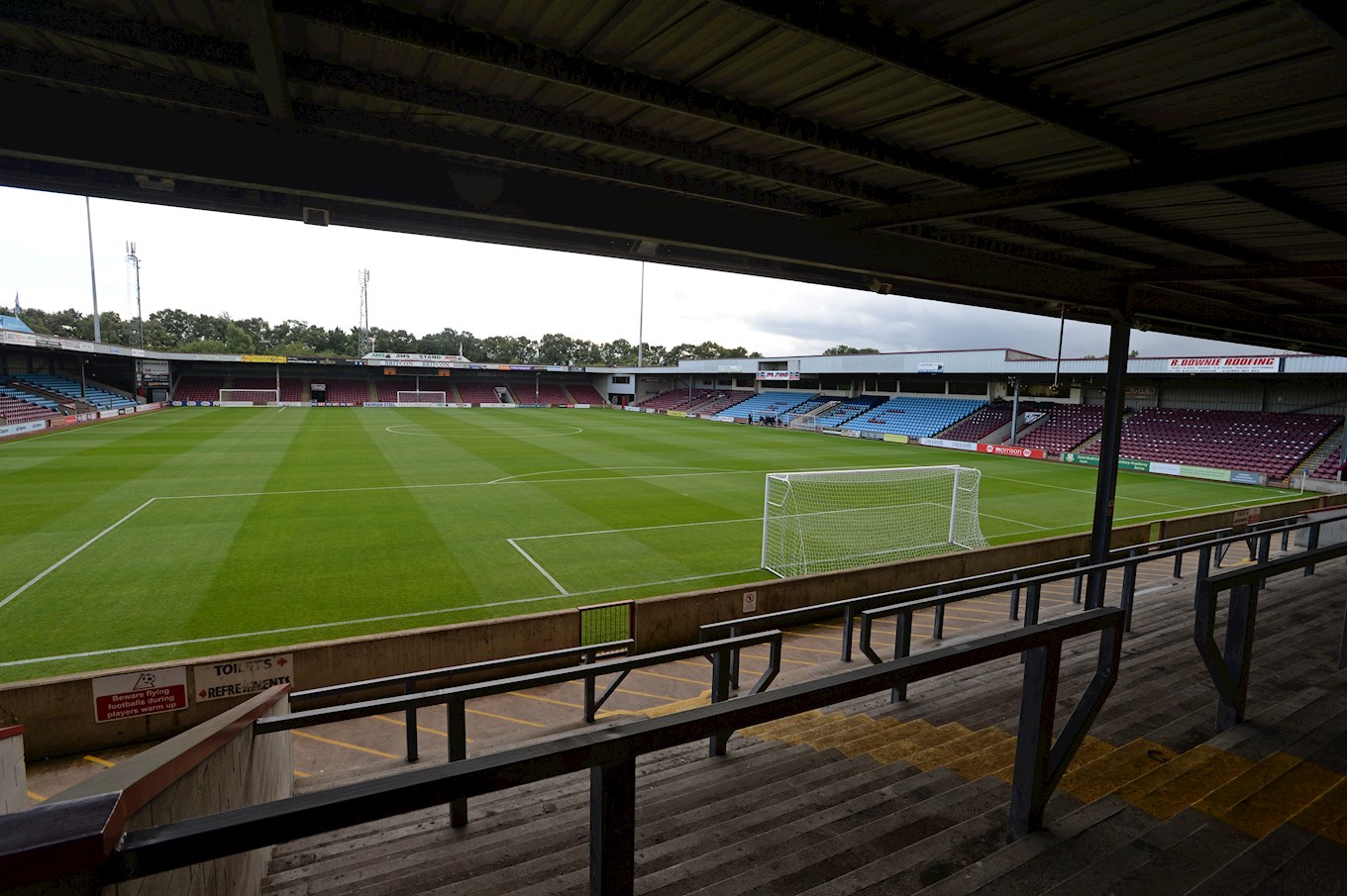 Dino Maamria had an impressive first season as manager of the Boro as the club finished 10th in League Two and were another club that missed out on the play offs by one point.

Now they are looking to build on this, this upcomign campaign. Last season though, Stevenage beat Latics 3-2 and in March snatched a last minute equaliser at Boundary Park in a 1-1 draw.

Former Oldham Athletic player and manager Richie Wellens is in charge at Swindon.

The Robins finished 13th in League Two last season and will be a strong outfit again next season.

The last time Oldham and Walsall competed was April 2018 at Boundary Park which ended in a 1-1 draw.

A reminder that the EFL fixture release day for the 2019/20 season is on Thursday 20th June.

The calcuated distances above are one-way from Boundary Park.