Latics’ next fixture sees a journey further up north to take on Gateshead in the First Round Proper of the 2019/20 Emirates FA Cup on Sunday (12:45pm KO).

Gateshead are another team that have plenty of history, with lots of ups and downs over the years.

Gateshead ply their trade at the Gateshead International Stadium. 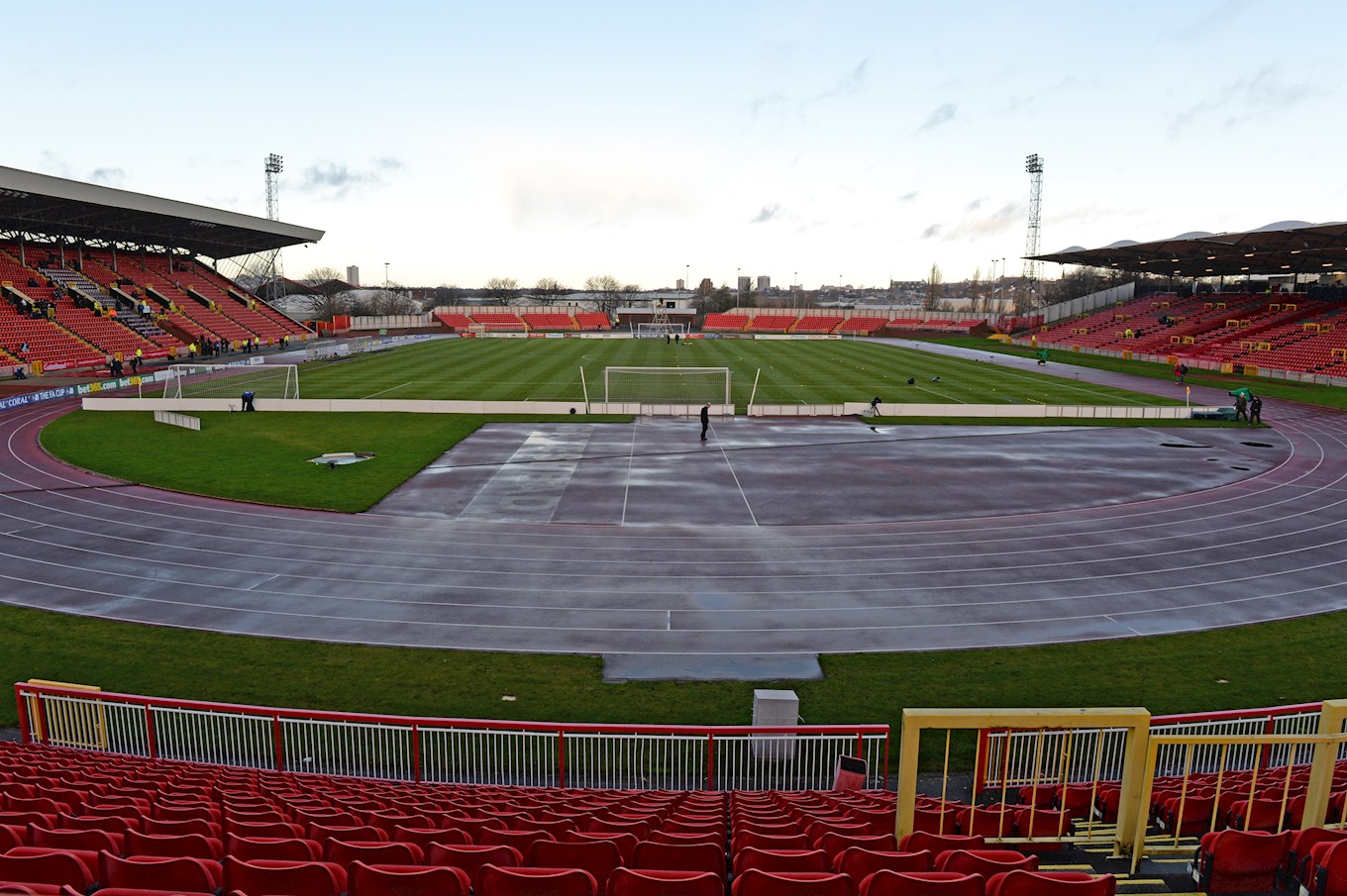 The 11,800-capacity venue was built in 1955 and is the third largest stadium in Tyne and Wear behind Newcastle United’s St. James’ Park and Sunderland’s Stadium of Light.

The purpose built facility is for athletics and still plays host to the Gateshead Harriers.

Gateshead made headlines when they made it to the Third Round of the FA Cup in the 2014/15 campaign. 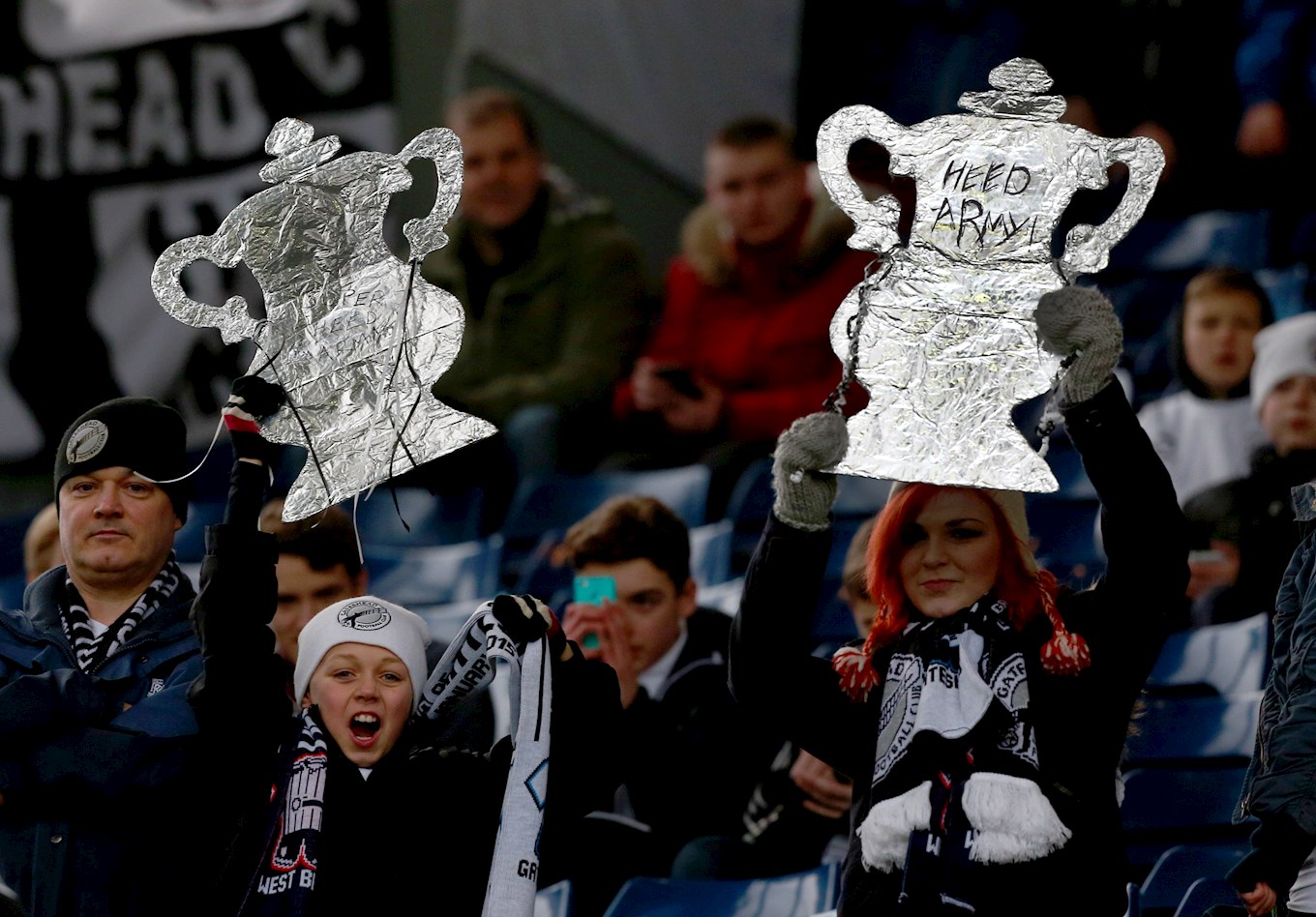 The Tynesiders’ reward for reaching the third round was a trip to then Premier League opposition West Bromwich Albion which they would lose 7-0 with Saido Berahino grabbing four of the goals.

Former Newcastle United defender Mike Williamson will be in the home dugout for the encounter. 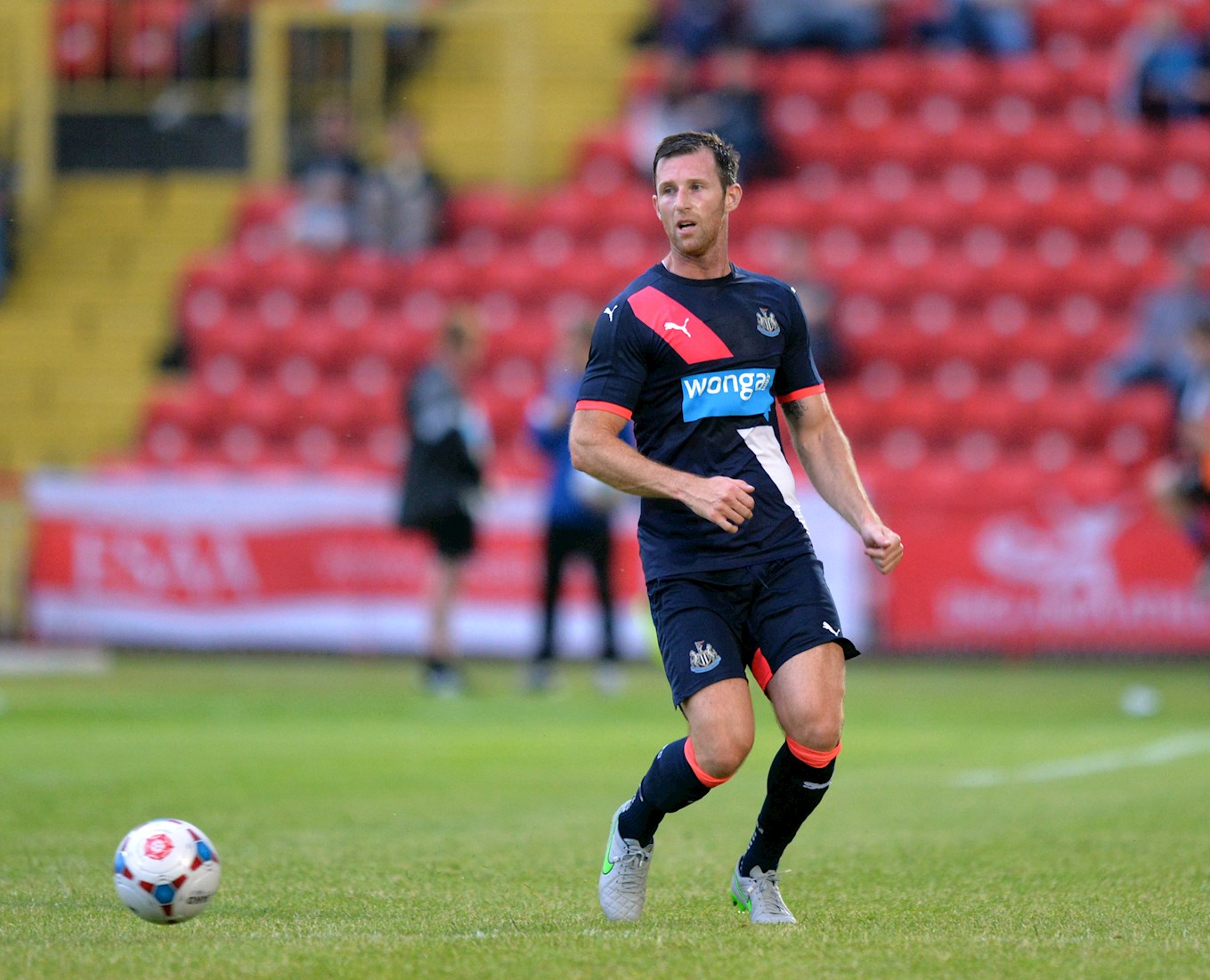 Williamson made 150 league appearances for the Magpies but has since made the short journey to Gateshead in 2018 and currently finds himself player/manager of the Heed.

A link between the two clubs is Macclesfield Town defender Theo Vassell.

The 22-year-old signed for Latics in the 2015/16 season following a successful trial but never made an appearance.

He would later end up in Gateshead on a one-year deal where his form helped him win a move back into the Football League with Port Vale.

Despite a successful sale of the club, they were still demoted. This ended their 10 year stay in the National League.

Gateshead’s mission to return to the National League at the first time of asking sees them sit 14th in the league.

However, this does not show the full picture when looking at their season. They are just two points off the playoffs and have at least one game in hand over every team that currently occupies a place above them in the table.

The hosts are back in league action tonight against Curzon Ashton. A win and if other results go their way might mean they occupy the last playoff spot heading into the weekend.

The club have been given the full allocation of 1,800 tickets and Oldham fans will be situated in the South Stand which is seated but uncovered.

Tickets are now on general sale until Friday 8 November at 3pm and strongly advise that supporters need to purchase their tickets in advance of the fixture.

Supporters' coach details are as follows:

With Season Card holders entitled to their usual 10% discount.

The departure time of the coach will be 9am on the day of the game from Boundary Park.