Filipe Morais is enjoying life in his second spell with Latics and has picked up where he left from so far this season having an instant impact on life back at Boundary Park.

Morais knows first-hand the benefit that an FA Cup run can have on a club at all level, with a highlight for the player being a vital part of Bradford City's cup shock against Chelsea at Stamford Bridge in 2015.

But now the Portuguese midfielder is looking forward and wants to help Latics as much as he can.

"And then obviosuly the Head Coach went and Dino came in. We’ve got a few wins and I think we’ve gone up a place or two but we are still massively underachieving in my honest opinion as a team.

"Hopefully now we can keep climbing the table and get the club where it needs to be."

Enjoying his first spell with the club between 2010-12 means the winger turned attacker still has friends from his time in OL1 and feels a personal admiration for the club.

"I’ve got a lot of friends here from my first spell, I know how they feel about the club. I almost feel like a fan of the club myself, I feel like I came through at Oldham in the middle of my career when I was playing some really good football.

"I had a good spell in my first spell in terms of loving the area, I loved the people here and still have friends here. Coming back here was an easy transition for me and so far, it’s been the same sort of feeling."

He added: "I’m happy to see some old faces. The old groundsman came down the other day, Chris, and it was good to see him. I'm really enjoying my time a lot."

Morais has already bagged a couple of vita goals this season since re-joining but is keen to keep on improving.

"I’d like to have scored a few more. It is what it is, I’ve played in a variant of different positions which is kind of what I do and that’s probably one of the benefits of having me as a player.

"I can play so many different positions but I feel there’s a lot more still to come from myself as an individual playing wise but also from the team."

He also believes that the team is improving week-in, week-out and promises the Latics faithful that he will always do his best for the team.

"We are growing every week and the team has so much potential. I really believe in the team and I love the club so one thing I can guarantee is you’ll always get 100% and someone who plays with their heart on their sleeve which I think the supporters can really connect with."

He continued: "I think I’m definitely better more centrally. I feel like I can create. I like getting stuck in as well and running and defending for the team as well.

"So, for me it’s great to play centrally because you can get up and down and you're always involved.

"I can also try and influence others around me. I can play anywhere but I’ve been a winger most of my career."

On the FA Cup, Morais needs no telling how important the games are in the grand scheme of things.

"My personal standout FA Cup memory would definitely be the game for Bradford at Chelsea away, and I scored.

"That was amazing for me personally and for the club. That whole run that year we beat other teams from the Premier League, Sunderland were in the Premier League back then, we beat them. We beat Millwall who were in the Championship. It was just a great run and a great experience. I love this competition.

"The FA Cup is massive for me personally but I know a lot of the other players here feel the same and I know how important it is to Oldham.

"Oldham have a tradition of doing really well in the cups, even in my first spell we did well, we had Liverpool away, we got beat that time but the next time I think it’s was Matty Smith, who is still a good friend of mine, and you see the pictures on the wall. Thats how big it can be in terms of history and memories for the club."

On the subject, he said: "It’s also massive financially for the club as well, so as a player when you get older you start realising more about the club side of things and you know how important it is to the staff, directors and the owners."

Burton stand in the way from a successive return to the Third Round, with Filipe ready for the test against higher league opposition.

"It’s a massive game and a pressure game and that’s where I’m at my best really, when there’s something riding on it. That’s what makes me tick.

"I went to the game at Sunderland. I like going to random games, I just love watching football. I knew a bit about Burton anyway because my friend, Lucas Akins plays for them and they are a really good team.

"It will be a tough test, they’re a division above but we are at home in the FA Cup and we do have players that can hurt them. They’ll have their threats but at the end of the day it will come down to who really wants it and who goes that extra mile for the win.

"In the FA Cup, anything can happen and we proved that with Bradford so we will respect Burton and we will do our homework. We’re really up for the game and we’re there to win." 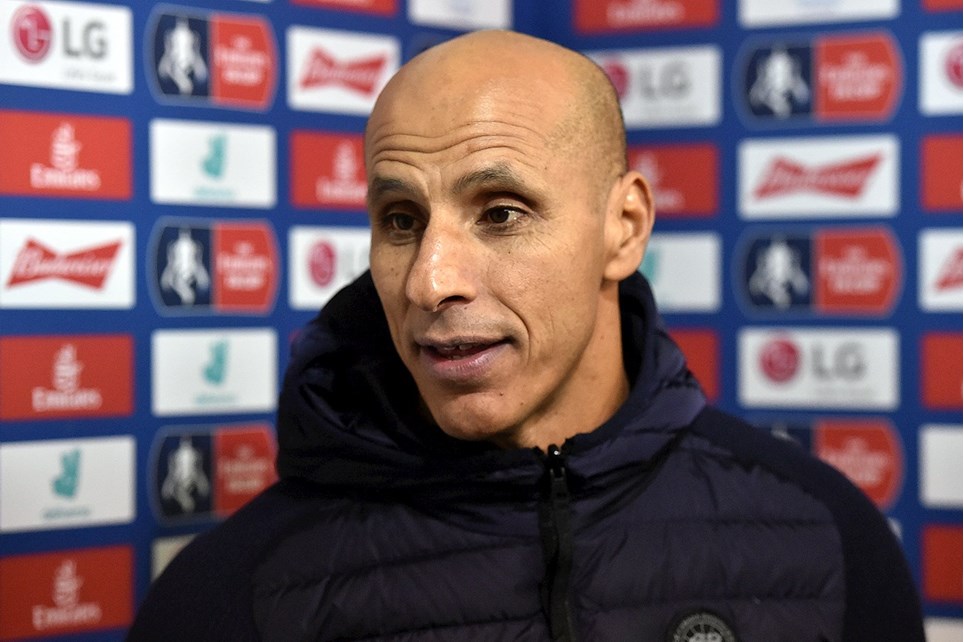 Maamria Disappointed To Be Knocked Out Of The FA Cup


Latics suffered a 1-0 defeat at home against Burton Albion in the Emirates FA Cup Second Round and Head Coach Dino Maamria gave his thoughts on the game. 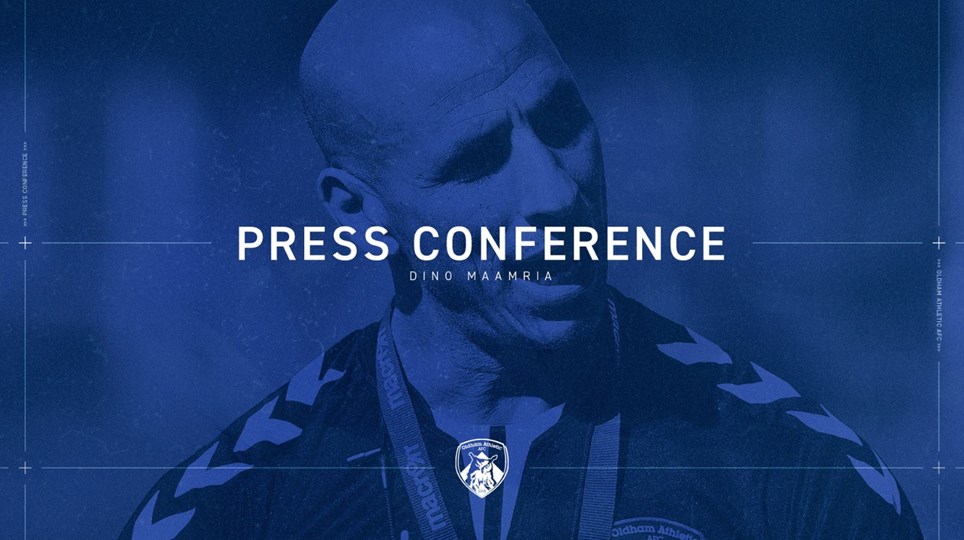 
Head Coach Dino Maamria shared his thoughts following the 1-0 defeat at Boundary Park to Burton Albion in the Second Round of the Emirates FA Cup. 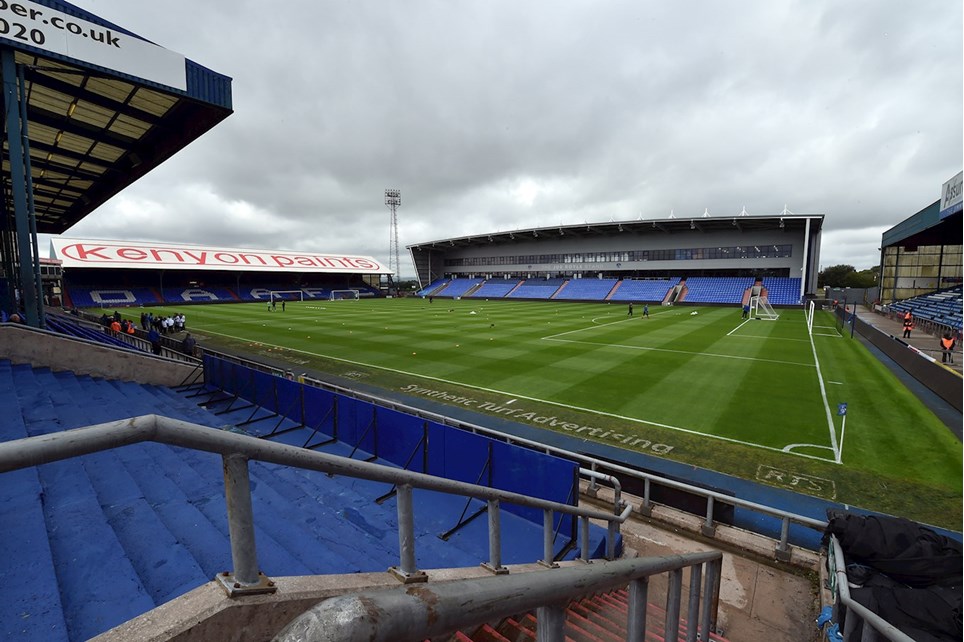 
A first half goal from Liam Boyce was enough to send Burton Albion into the third round of the Emirates FA Cup. 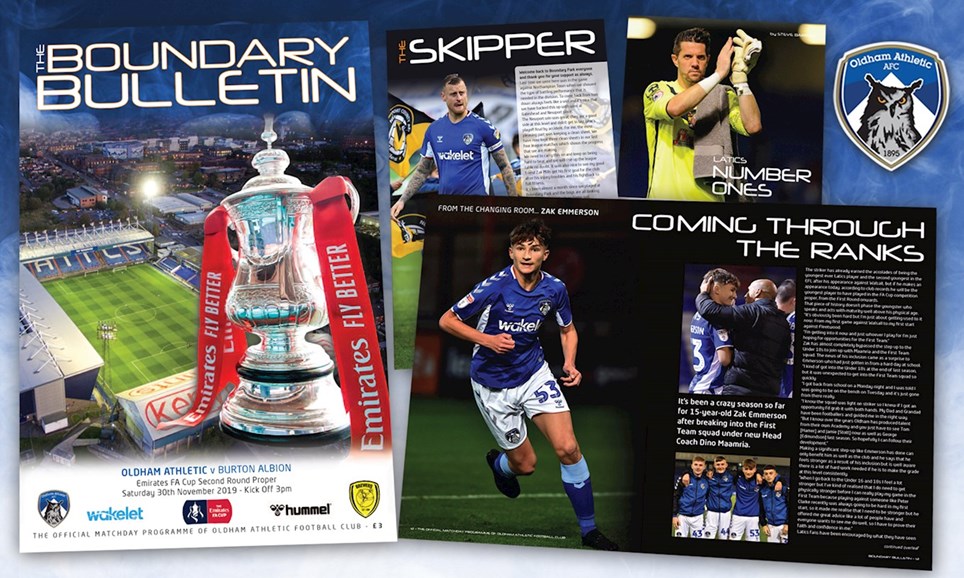 
Make sure you pick up a copy of today's matchday programme ahead of the Emirates FA Cup game with Burton Albion for just £3. 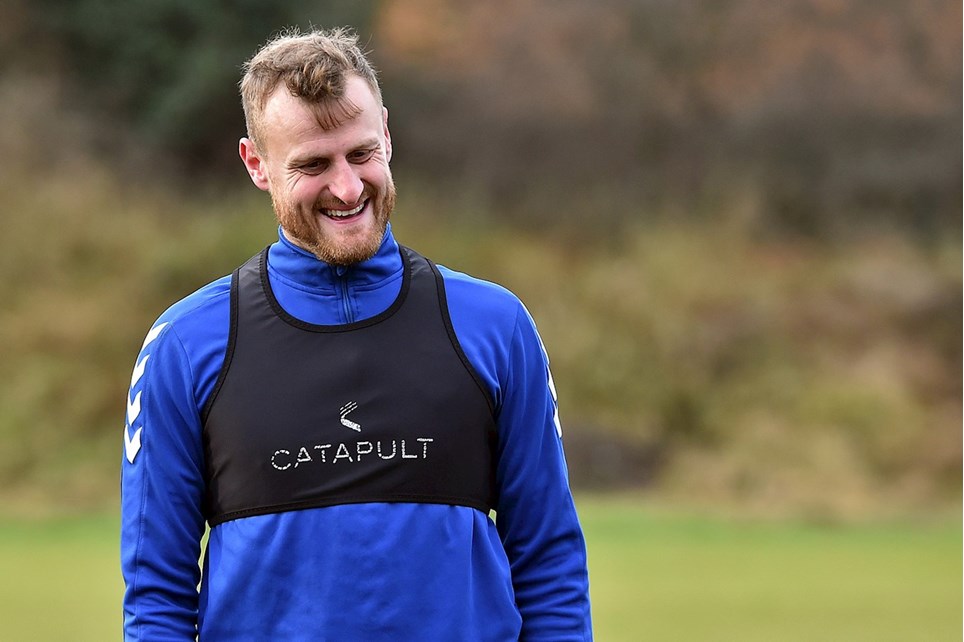 
The Club Captain shared his thoughts ahead of the fixture at Salford City in a game he knows is important for a number of reasons. 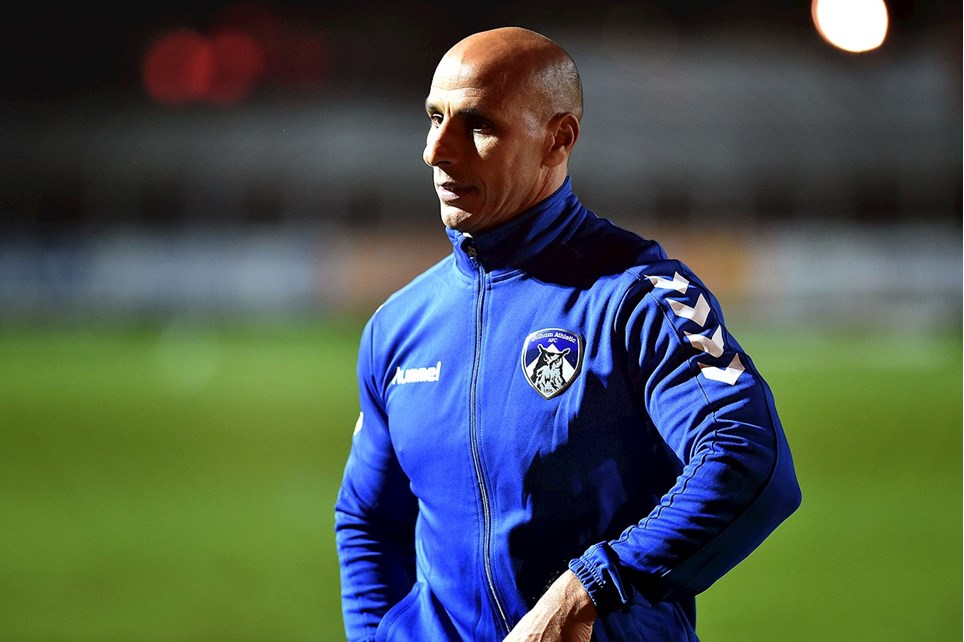 Maamria Wants A Reaction At Salford


The Head Coach is eager for his side to make amends after the defeat to the Ammies in late December. 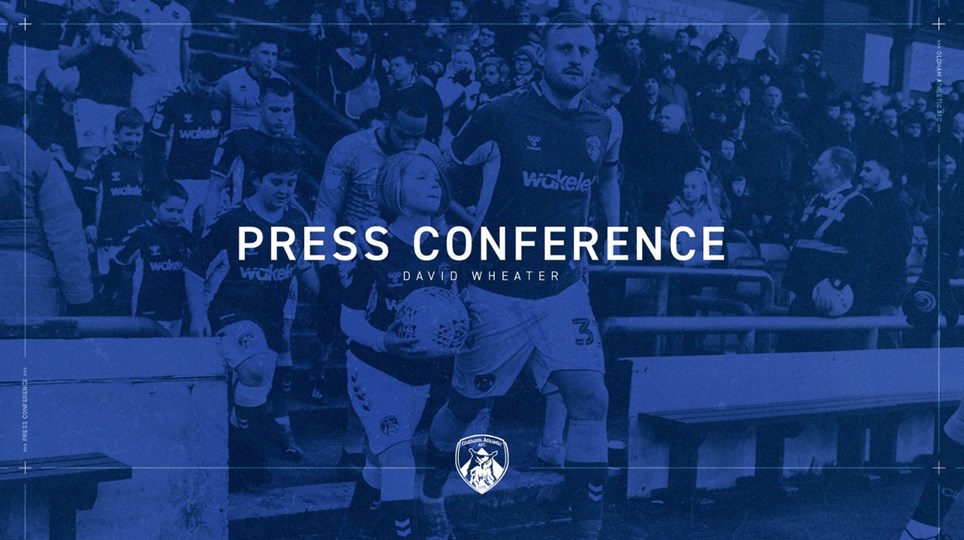 
The Club Captain caught up with iFollow Latics and the regional media ahead of the game at Moor Lane. 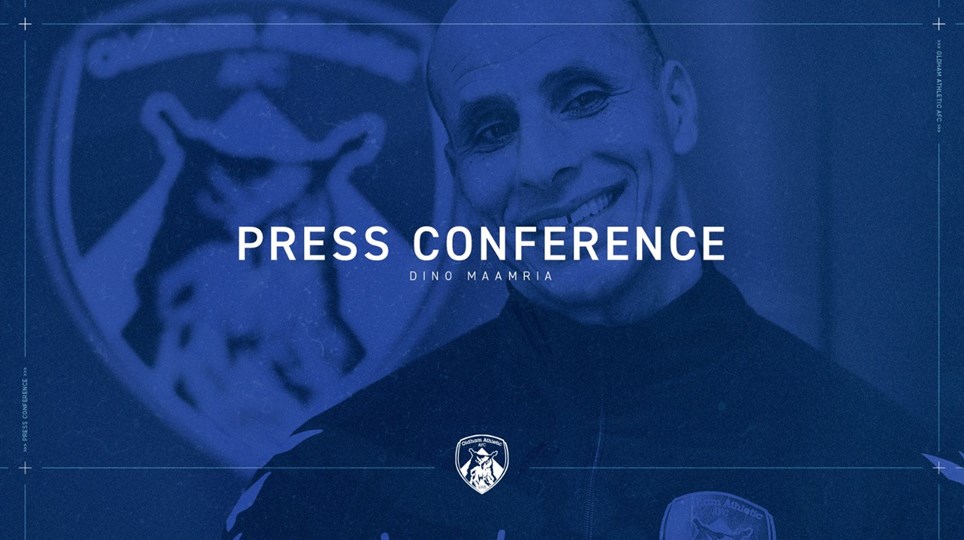 
The Head Coach spoke to iFollow Latics ahead of the local tie at Salford City.