The U18s recorded a defeat at the weekend, as they were narrowly beaten 1-0 to Preston North End at Chapel Road on Saturday morning.

Despite a spirited second-half performance, a first-half goal gave the visitors the win and three points.

"It was a game and performance of two halves. In the first-half I thought we were poor and didn’t do any of the things we are usually good at like retaining and using the ball.

"But the second-half we were very positive, creating a number of opportunities and were constantly on the front foot."

On the whole, Cadamarteri believed the result was a fair one despite an improved performance and reaction after the break.

"If I’m being honest the game should have been out of sight at half-time. Preston should have been two or three up and not from them being the better team but from us not performing to our usual standard.

"We were a lot better in the second-half and probably could have won it with the chances we had but I don’t think that would have been a fair reflection."

One man Cadamarteri was impressed with was Latics goalkeeper, Ellis Allen and he spoke highly of him despite the defeat.

"Ellis was probably the main reason why the score was only 1-0 at half-time and not three or four, he had a really good first-half and was a huge point for keeping us in the game." 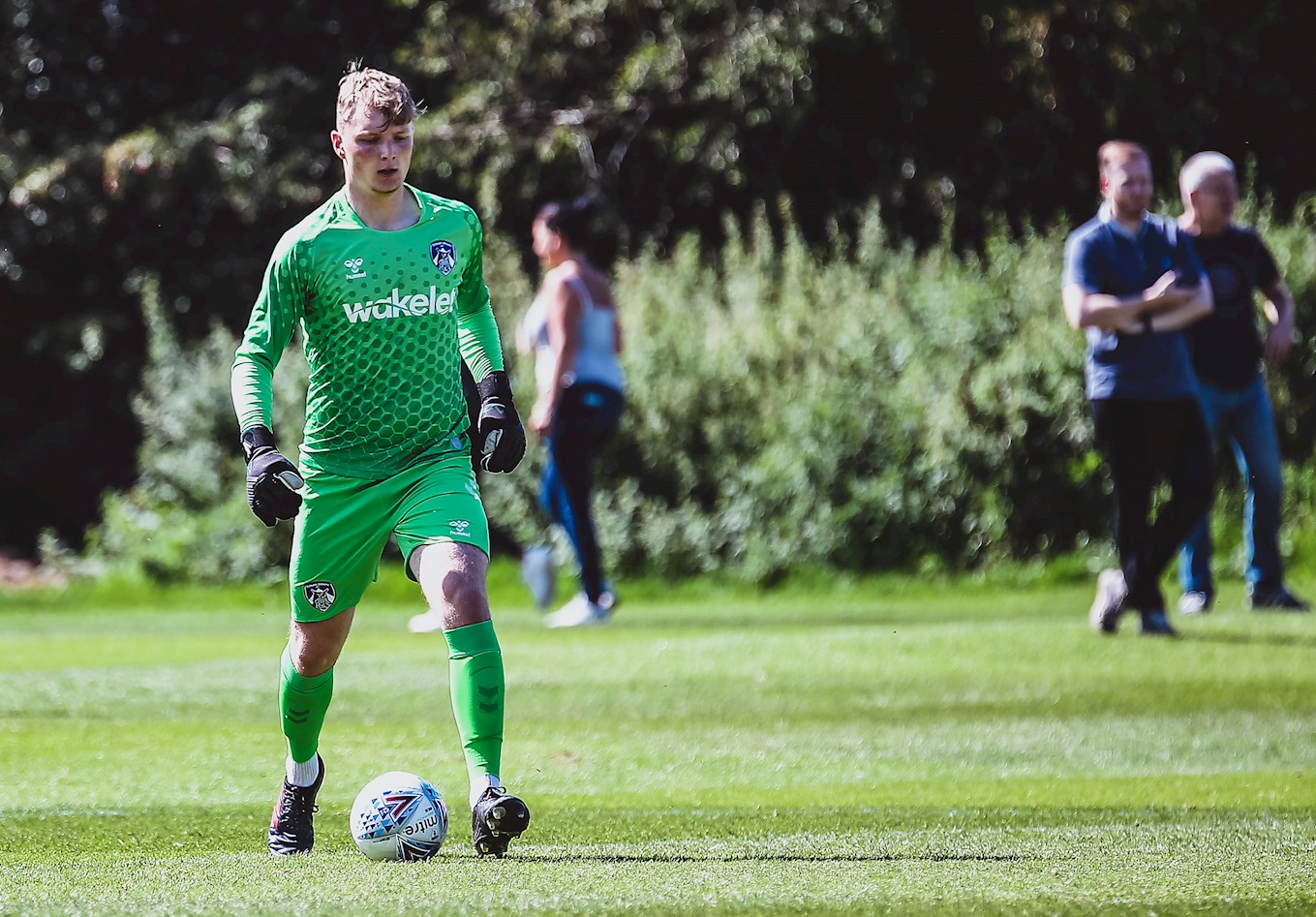 Next up for the Youth Team is a trip to Blackpool in the EFL Youth Alliance League and the man in charge of the squad gave his thoughts going into the clash next week.

"It’s another tough game. Blackpool are a strong team in this league but it’s a good opportunity for us to pick ourselves up and if we can put the performance in from today’s second-half then I believe we can beat anyone."