The first new arrival of the summer is looking forward to his time at Latics after signing a one-year-deal at the weekend.

Jombati is under no illusions about the size and history of the football club and remains upbeat about the potential of taking the club forwards.

"I know that people from up north have a lot of passion about football and they say northerners are a bit tougher, so I'm going to fit into it very well. It's a massive club for 125 years and we're aiming to get the club back to where it needs to be.

"People might think that I'm aiming too high, but I've been speaking to a few people and you see clubs like Bournemouth and Wycombe Wanderers doing well in recent years and with the size of this club we can achieve that too."

The former Chairboys man and versatile defender can play anywhere across the backline, meaning he has learnt to adapt his game in order to help the team.

"I've been down the leagues and in non-league and it's a scrap, so you need to fight to get where you want to be. As you progress through the leagues the quality gets better but nowadays everyone is athletic, so we all need to be spot on.

"I fought hard to get where I am, so the sky is the limit and I've just got to go for it because this massive club deserves more." He added.

"When I first came to the country, I was a footballer but now I know when to play long and when to play short, but I like to give the ball to my midfielders and I want them to make decisions and give them the responsibility to make exciting things happen.

"I can play across the back four, I've been doing it for a long time. I can play right-back, centre-back and left-back, but what I prefer is to read the game and I prefer to play centre-back to control the play because I think it's needed for teams at the top of the league. I think with modern football you need someone who can start the build-up."

A defender by trade, the Portuguese utility player is famed for his free-kicks on the edge of the area and admitted he'd quite like to test it out in a Latics shirt.

"At Wycombe, we had a player who was very good at set-pieces, so I didn't have many opportunities to take them but when I had the chance, I stuck a few in.

"I practice them in training all the time, so hopefully I'll get a chance to show the Oldham fans too." 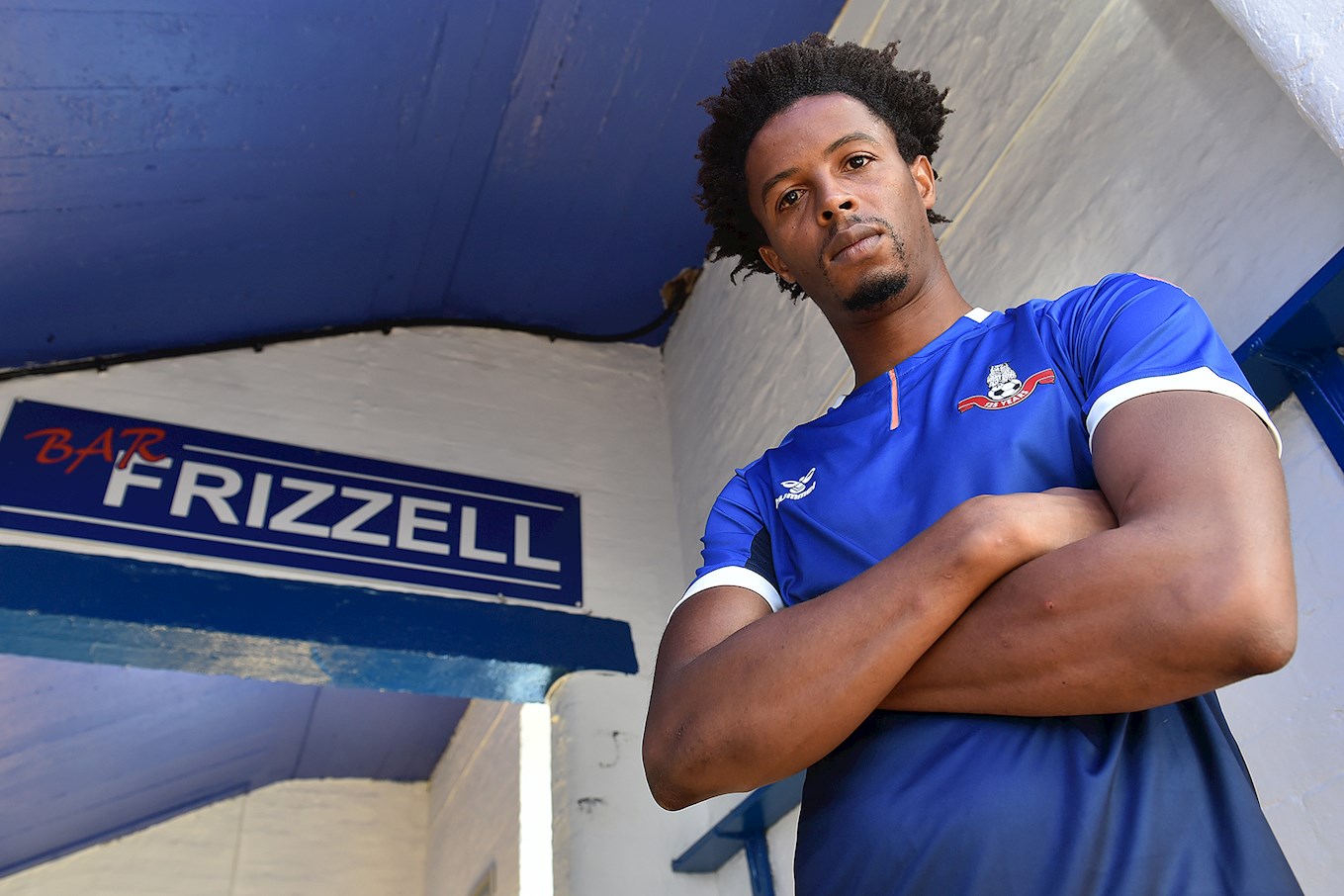 After recent success at Wycombe especially, the 32-year-old brings his winning mentality to Boundary Park and wants fans to get behind the team.

"We need to prepare well every week, work hard and if you do that when it comes to Saturday it becomes so much easier. Don't focus too much on the Saturday, focus on your week and how we can prepare as a team.

"It's the 125th anniversary of Oldham Athletic and this club is massive, so let's make this the year. It's not next season or the year after, it's this year!"