Also signing a deal last weekend to bring him back to Boundary Park permanently, Carl Piergianni claims there was only one team he wanted to sign for this summer.

The commanding defender is thrilled to have sorted his contract with Latics before pre-season, so he can focus on the upcoming campaign under a new Head Coach.

"It feels great, and I'm delighted to be here. Obviously, I had the experience of being here last year on loan and I thoroughly enjoyed my time although it was cut short. I've always had the ambition of coming back.

"I had no doubts where I wanted to play after the spell I had here, and I really liked the whole set-up and enjoyed my games especially at Boundary Park.

"So, there was only one place really that I wanted to go and it's been a while to wait for it to officially happen because of what's happened outside of football, but I'm delighted for it to be sorted and I'm looking forward to starting the season." He commented.

"It's positive to have my future secured especially at a club like this and like I said it's a place that I wanted to be at, so it's great to have that sorted.

Like everybody, lockdown restrictions have been tough for footballers, but 'Pidge' kept his head down and continued to maintain his fitness levels on his own.

"It's been a strange situation like it has been for a lot of people, but yeah I've got a wedding on the way next year so unfortunately, I've had to do a lot more planning for that than I would've liked to have done, so she's definitely kept me busy.

"But now, I'm just looking forward to football starting again and I think everybody is now we've got a date for the restart, so we can really work hard and get ready for the start of the season and I think everyone around the club will be buzzing for it.

"I like to look after myself anyway, so it was a case of just doing your own thing from home and keeping fit. Doing the running to keep in great shape because we didn't know when the new season was going to start and I wanted to be ready and prepared, so now I'm ready to go for it when the season does start next month and we can hit the ground running." 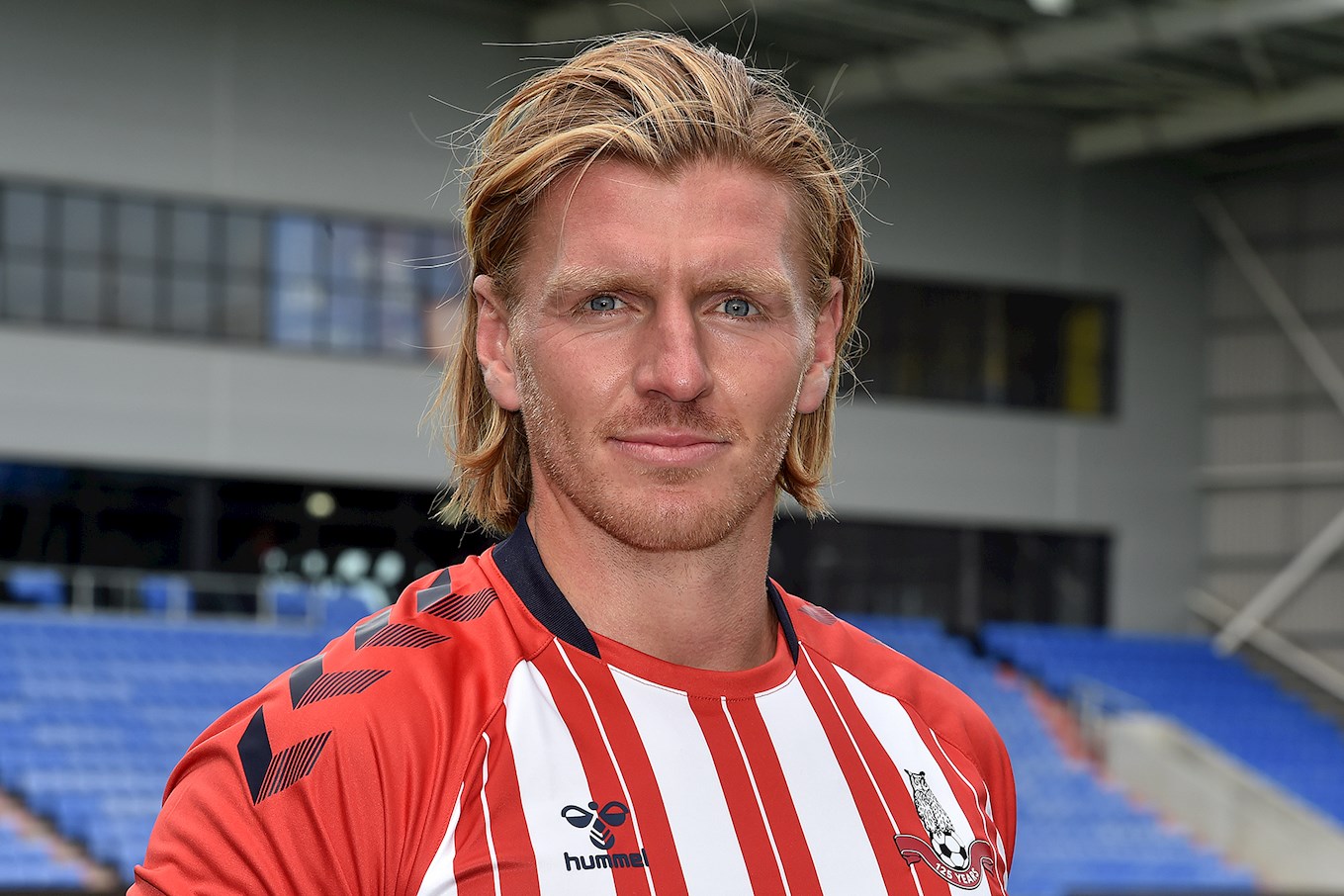 As mentioned earlier, the 28-year-old enjoyed his time on loan with the club last season and states it was a major reason he wanted to return.

"Me and Wheatz [David Wheater] did form a good partnership and we got to know each other quite quickly and the whole back four, even with different players coming in there, we formed good partnerships.

"I think we were successful because we went through a good period and I believe I built a good relationship with the fans whilst I was here, and they appreciated what I do out on the pitch.

"You know what you're going to get from me, it's always going to be 100% and I'm going to put my body on the line for the club and I think the fans appreciated that and I appreciated being here, so it was a great relationship all-round.

"I want to carry on where I left off and I'm delighted to be at this club permanently because there's no denying about how big of a club this is. I want to be part of the squad that turns the fortunes around and gets this club going in the right direction."

With Harry Kewell now the new Head Coach of Oldham Athletic, Piergianni is looking forward to working closer with the former Liverpool star.

"He comes with a great pedigree and I'm sure we're going to get along really well together. It's exciting times for the club and it's a new clean slate, so hopefully the club, the gaffer and myself can all be part of a really strong squad this year and get the club moving upwards."

A threat in both boxes, the reception he received throughout his initial loan spell from the Latics faithful meant he's excited to what he can continue offer over the next two years.

"It's been really tough times for the majority of people out there and there is now light at the end of the tunnel.

"It's great to have football back and the club has a clean slate. I want to thank the fans already for treating me like they did whilst I was here on loan and I want to repay them by coming here and giving them more performances and putting my body on the line, whilst helping to drive the club in the right direction.

"If we can get the fans back into the stadium and start winning more games on the pitch then this club can be a great force once more."