Committing his short-term future with Latics after a promising loan spell, the defender states that he wants to repay the faith shown in him by those at the club.

The left-back is delighted to be back at Boundary Park and discussed how he’s kept fit in lockdown.

"I'm very happy to be back and I'm raring to go now. The past few months have been bittersweet really because I've had time to spend with my young kids, but it's annoying because I just want to be out there playing football.

"I want to be training every day as well, but I've just been doing my own stuff like running, getting on a bike, doing stuff in my gym at home, so I'm ready to go really.

"It's allowed me to have time to revaluate and know what direction I want to go in.

"Obviously, it's good to clear up the uncertainty of my career by signing here and it was an easy decision based on being here on loan and knowing what the club is about and I really enjoyed my time here so I'm glad to be back."

Borthwick-Jackson is eager to get going with the 2020/21 season just on the horizon and hopes to use his experience at still a young age to help the team.

"I just want to play football and show the fans what I can do and hopefully I can excite them, and we can take the club in the right direction again.

"You have to showcase yourself. You've got to come in with the attitude that you want to get better every day. Playing football is what we love to do so it's just a case of being back out there and showcasing for the fans and myself." He added.

"I'll show 100% commitment. I like to put tackles and crosses in, everything that I did last time but it's just a case of playing for the shirt and try to make the fans go home happy with good results and I'll put everything I can in for the team.

"It's my sixth professional season now, so I've had plenty of experience which have been both positive and negative and it's built me into the man I am today, so I'm ready to go and use my experience in the game and hopefully it will show." 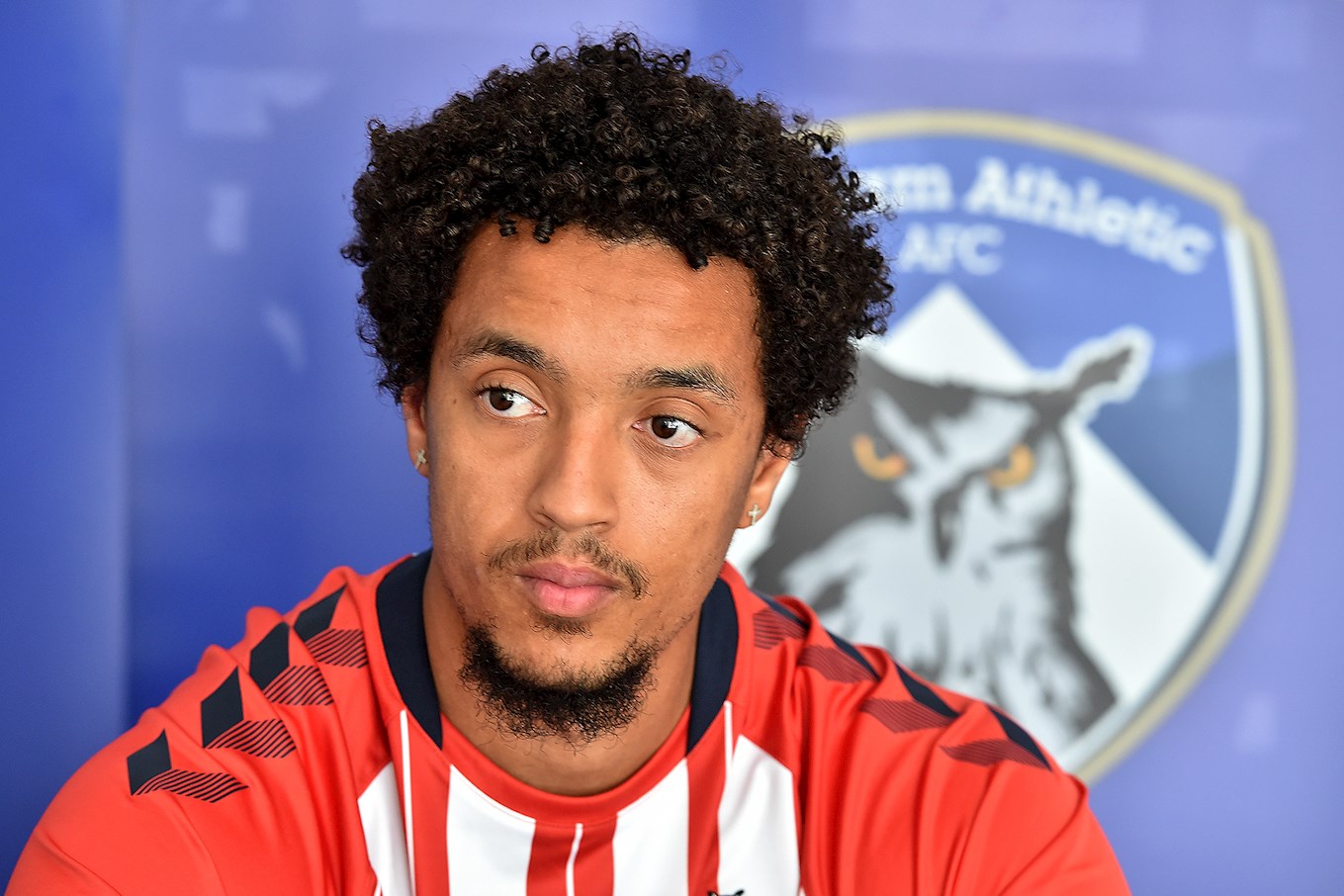 Despite the challenges he's already faced in his career, he's just thankful for the support shown during his time at Latics so far and believes being valued is very important as a footballer.

"I'm looking forward to getting back out there on the pitch in front of them [the supporters]. They were brilliant when we were playing back in the early part of the year so I can't wait to get going in front of them again.

"Feeling valued is massive, because I've been at clubs before where you're left to your own devices in a sense, so it's nice to feel apart of something and feel important.

"Hopefully I can repay that by putting in good performances and helping lead the team in the right direction, which is ultimately to always push for promotion."