In addition to the 125th anniversary home and away shirts, hummel have produced a special edition third kit for the 2020/21 season.

With fan consultation and feeback for the home and away shirts, as well as a vote, hummel decided that the third shirt should remain with the current shield that has been used over the last few years to cater for all. 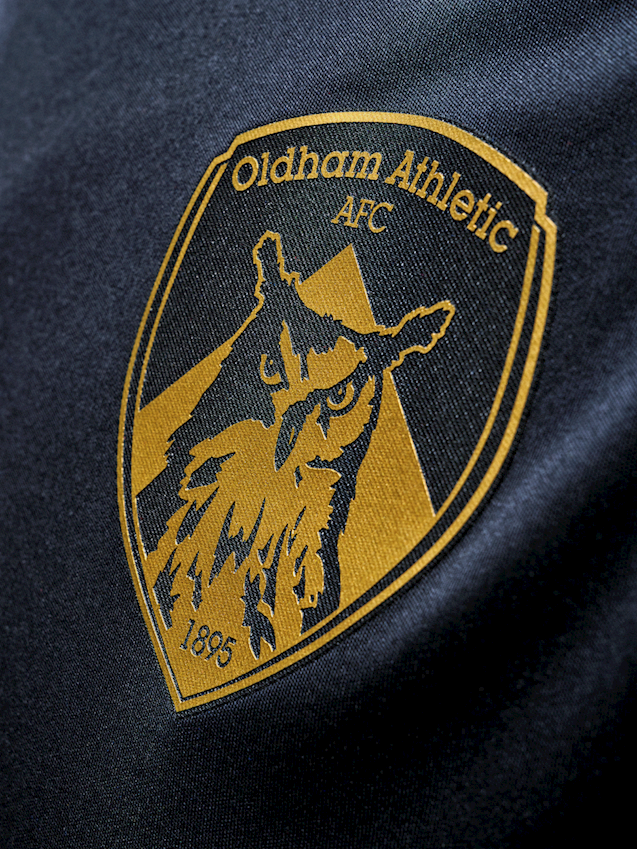 The third shirt will have mainly plain black shorts and socks with a hint of gold to accompany it.

Specific gold coloured lettering and numbers will match in the new EFL typography. 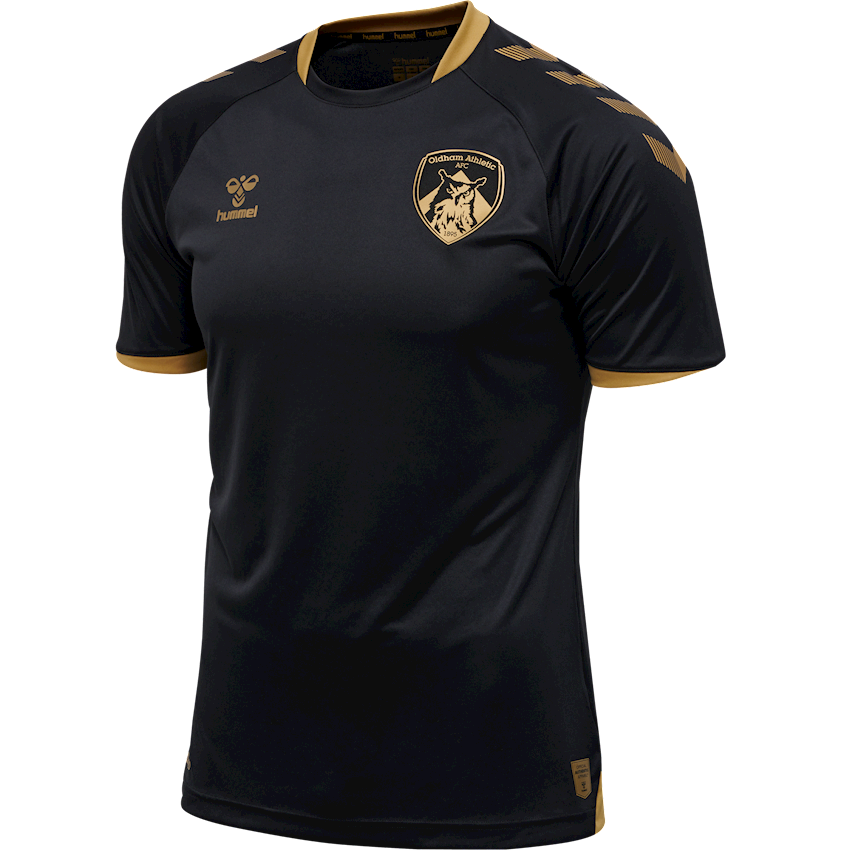 The goalkeeper tops will be plain green and orange respectively in-keeping with the 'retro' theme of the home and away kits, with darker gradient shorts and same coloured socks. 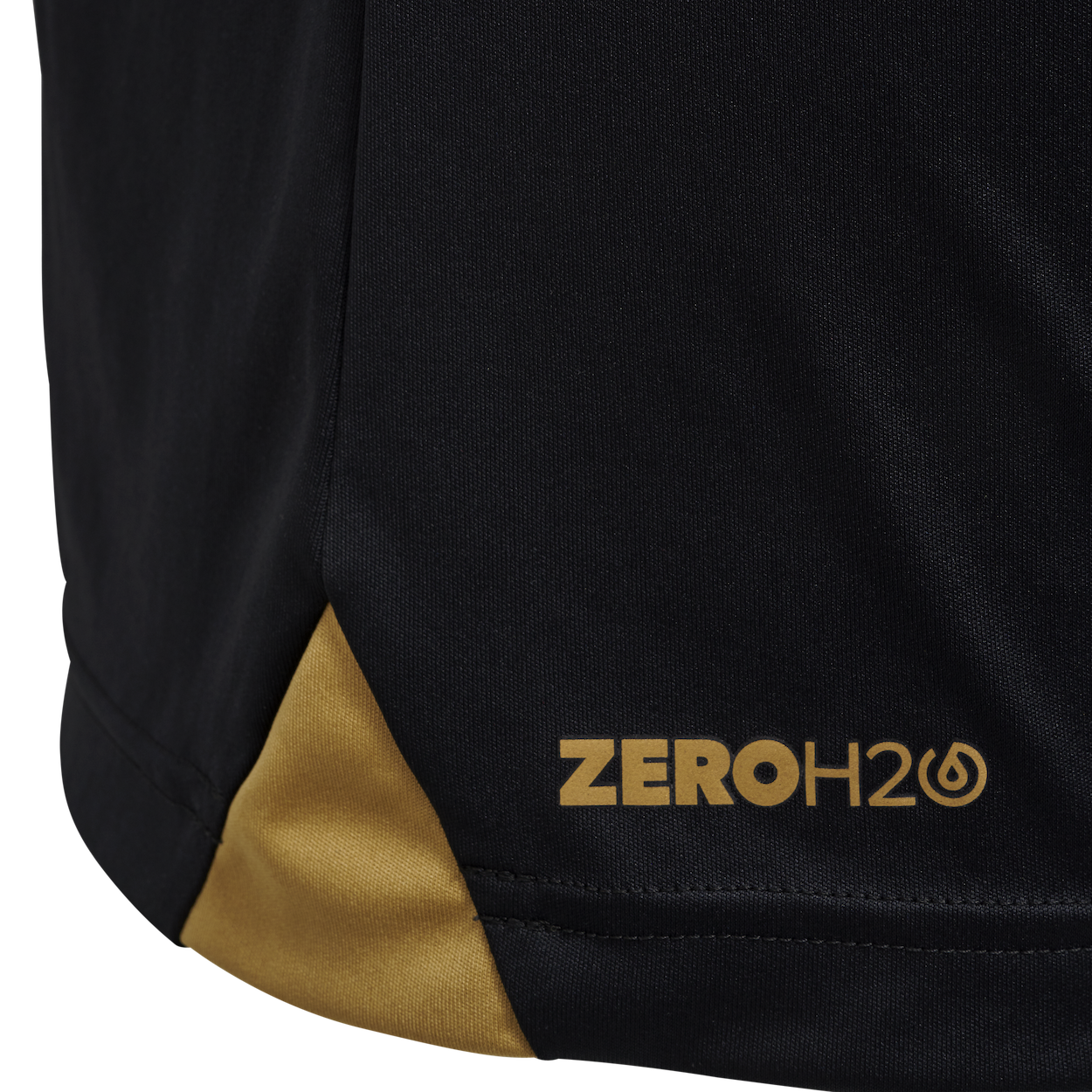 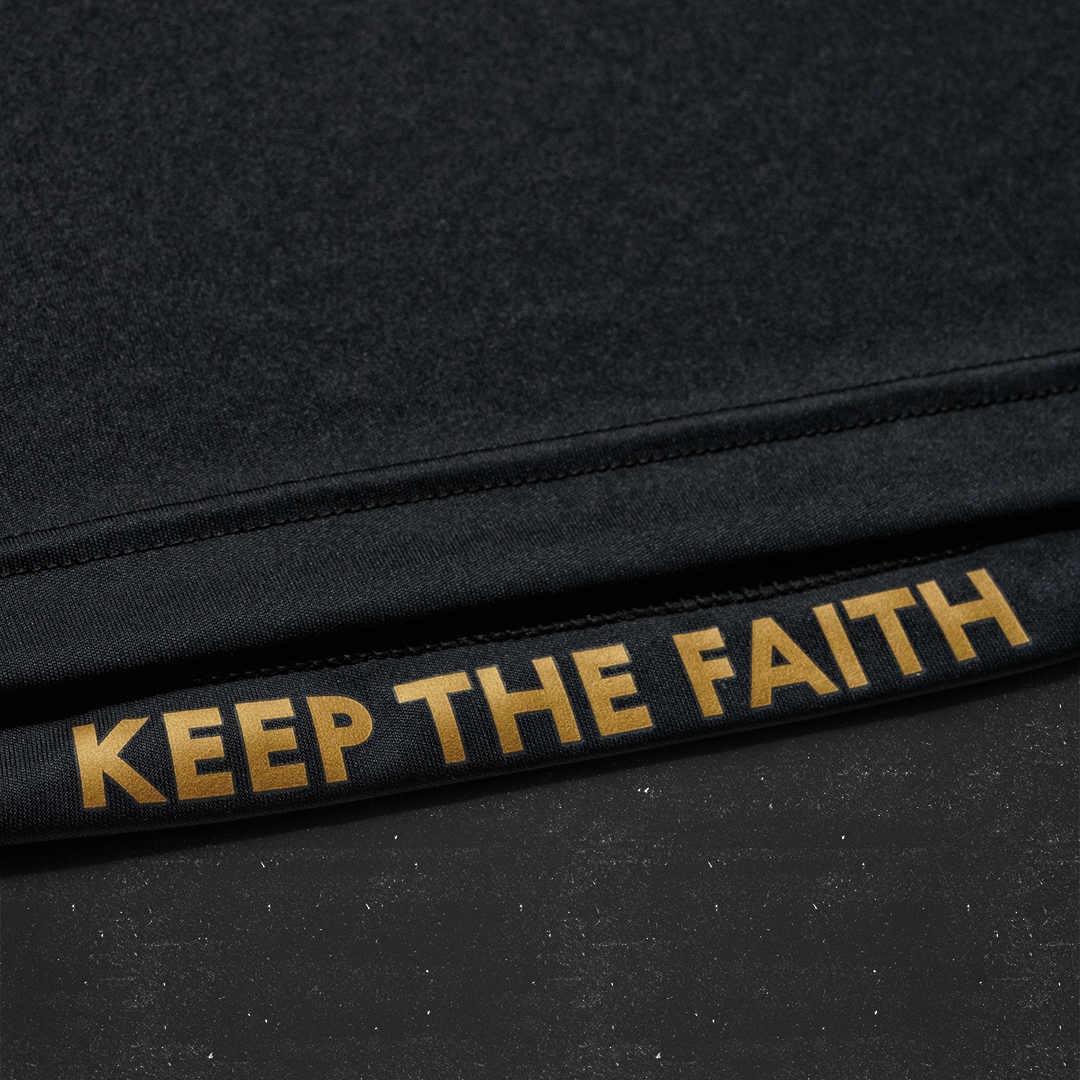 Due to the striking mix of the black shirt with the gold touches, the design has been kept simple but modern, similar to that of the Pine Villa inspired away kit.

It is the club's intention to use the third kit where possible for designated cup competition fixtures when it is appropriate to do so.

Also, a company is still currently in the process of being appointed as the front of shirt sponsor and will be announced at a later date, but for the time being supporters will be able to purchase the shirts without this on.

There is no pre-sale for this shirt. Instead it has gone straight to general sale today (Monday 3 August at 10am) in-store and online at www.oafcstore.com/

Please note, that the only item missing from this range is baby and mini kits which are now on order for delivery in October.

The Club Shop situated in the corner of the Joe Royle Stand is especially open today (Monday 3 August) for the launch of this shirt from 10am to 3pm. 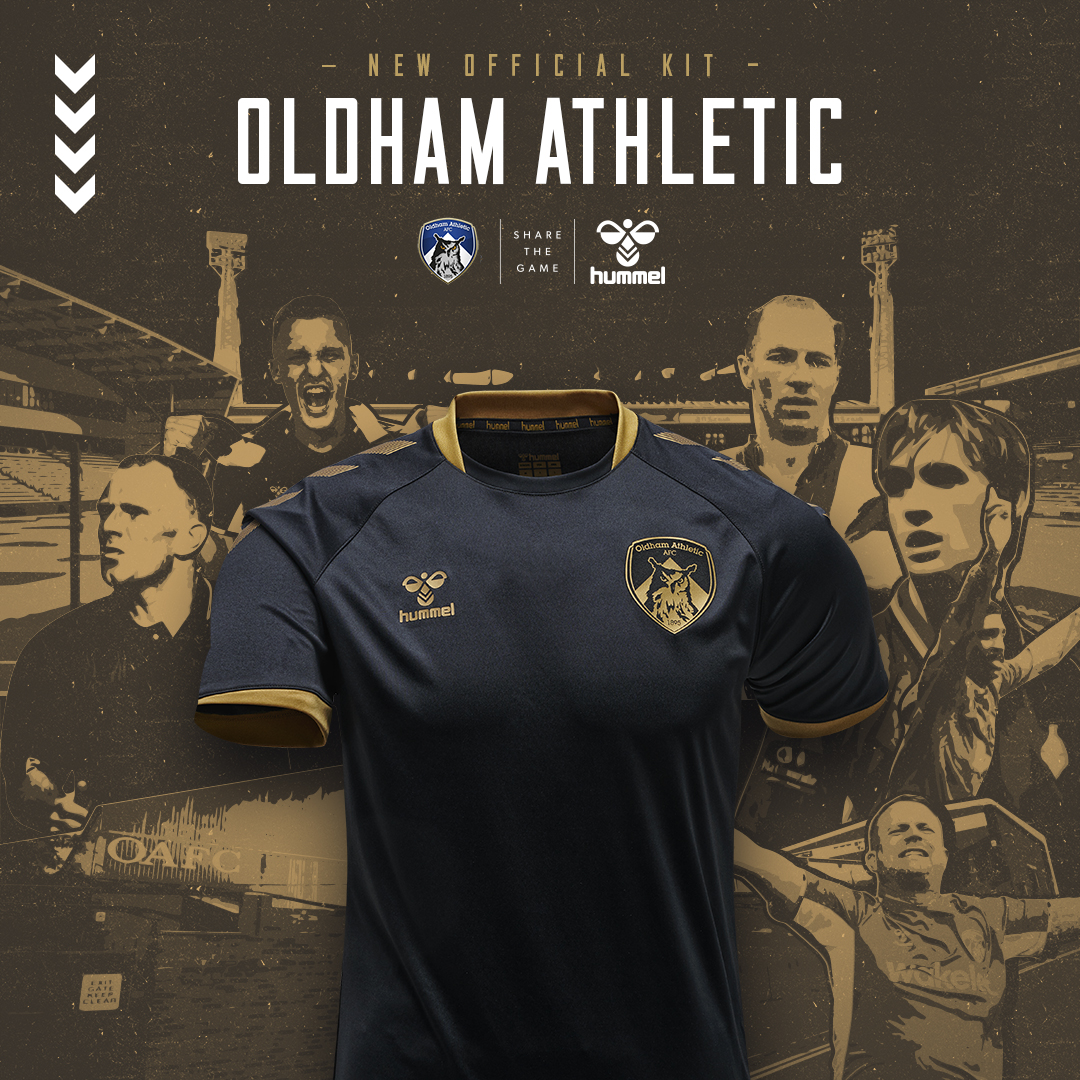