Oldham Athletic are pleased to announce the signing of winger Davis Keillor-Dunn on a one-year deal.

Most recently, the 22-year-old has been playing for Wrexham where he featured six times and scored a single goal. He arrived at the Welsh side on a short-term deal in January before the curtailment of their season.

Keillor-Dunn has spent the majority of his youth career in England with Middlesbrough, Sunderland and Chesterfield but made his breakthrough in Scotland with Ross County.

He made his professional debut in August 2017 and the tricky winger went onto play 46 times for the Staggies, netting six goals in all competitions throughout a three-year spell.

In 2019, the youngster enjoyed an impressive loan spell with Falkirk becoming a fans favourite at the Falkirk Stadium as he found the back of the net three times in ten appearances for the Scottish Championship side. 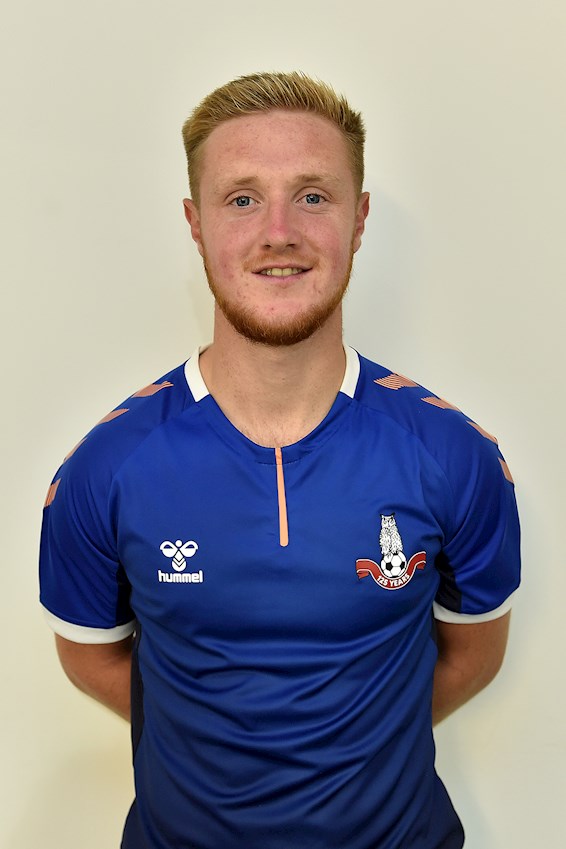 On his new challenge, this time in the EFL, the Sunderland-born player said; "Harry's told me his ideas and in my eyes it's a perfect fit. Obviously he was a similar player and position to myself and just how enthusiastic and how he's ready for the challenge, I really wanted to come here.

"I'm just so excited to get going. Listening to him, taking on board what he has to say and proceeding and progressing with a club means we can hopefully have some success along the way as well."

Keillor-Dunn’s official shirt number will be announced in due course with the rest of the squad.