Oldham Athletic is delighted to announce the signing of Conor McAleny on a one-year deal.

The 28-year-old has made 70 appearances, scoring nine goals for Fleetwood since joining the Cod Army in June 2017 before his release this summer.

For the past two seasons, the attacker has enjoyed loan spells with Scottish Premiership side Kilmarnock, netting three goals in 11 matches for Killie, and Shrewsbury Town before the last campaign was cut short due to Covid-19.

McAleny began his career with Everton where he made two Premier League appearances for the Toffees. Throughout his development at Goodison Park, he had several loan spells at the likes of Brentford, Cardiff City, Charlton Athletic as well as helping Wigan Athletic's promotion to the Championship as title winners.

In 2017, the exciting striker now turned attacking midfielder, caught the eye whilst on loan at Oxford United because in 18 league games he impressively managed to score ten goals, which included two hat-tricks, in Sky Bet League One. 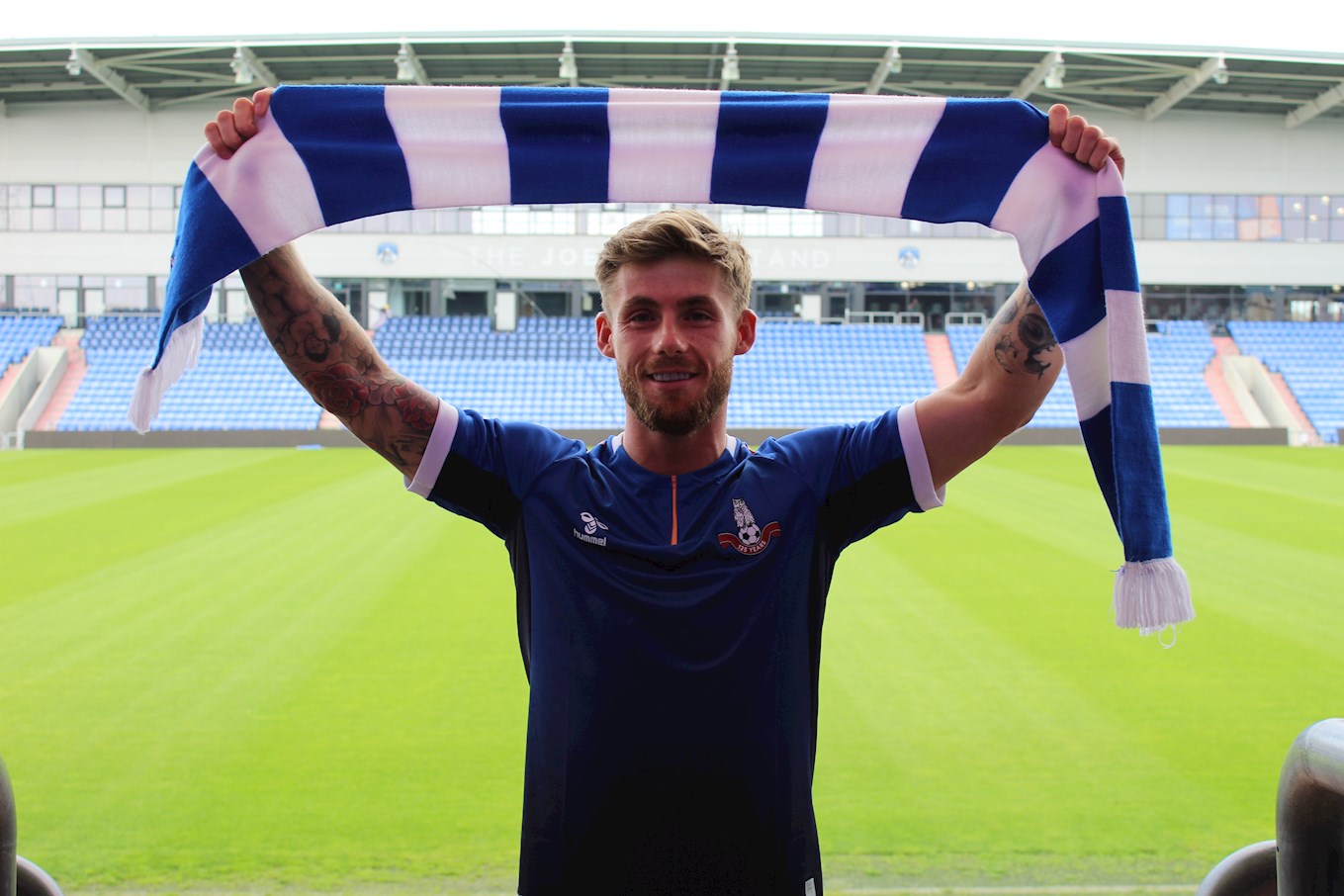 McAleny's official shirt number will be announced in due course with the rest of the squad.