Latics took on Curzon Ashton in a pre-season fixture last night and Head Coach Harry Kewell got exactly what he wanted out of it.

He believes the latest test was important for the lads to get vital game time and is delighted to see the players adapting to his style of play.

"It was a great test and again it was great to give the players 60 minutes under their belts. They were a tough opponent, they played well and at the end it was good that there were no injuries.

"I'm pleased with the signings, but I’m also pleased with the squad that was here when I arrived as well. Again, they’re adapting to my new ideas and they’re working hard but it’s still a work in progress in its early days.

"It was all about the fitness level, that's what I was trying to achieve from it and I believe throughout the game against Curzon Ashton I got that, so I’m happy." He commented.

"It's another positive step in the right direction. Curzon Ashton were a good physical test for us and they want to play a certain way and they want to play with that freedom. So, for us to come here and work on certain things that I’ve asked them to do I felt they did that, so I’m pleased.

"They've all impressed and they've all worked hard. I work a different way to other people so it takes time for a lot of players to adapt to it, but they've given me their all which I'm pleased about." 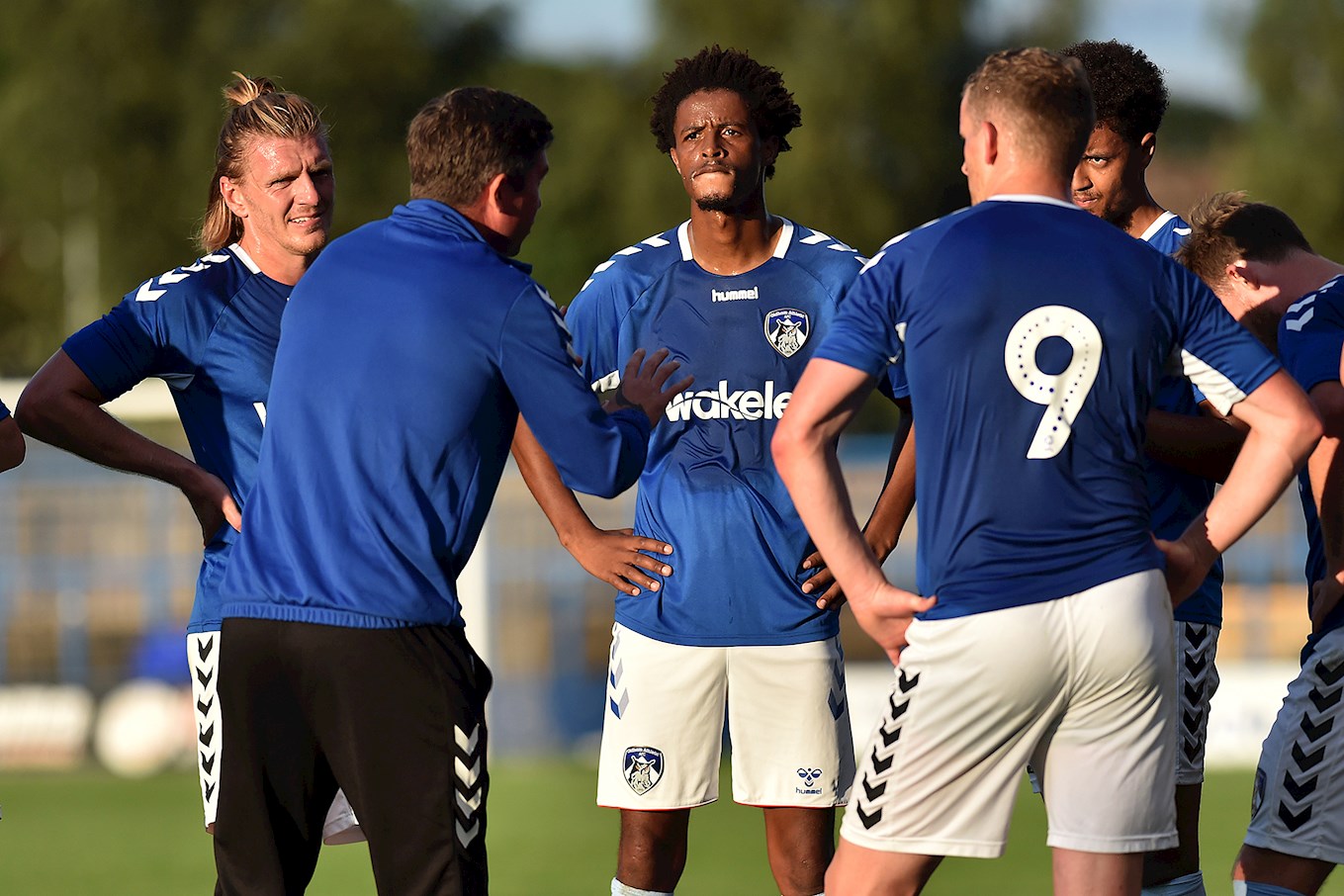 The gaffer has plans in mind ahead of the 2020/21 season and demands his players to continue to work hard for the shirt.

"I’m starting to get an idea of what I like, but then again for me, it’s about training hard everyday. If you perform in training, then you're going to be ready for the game, so nobody is given that shirt, you've got to earn it.

"They had a double session before the game as they trained in the morning, so that’s why they were a bit leggy towards the end, so they will be off Wednesday and then we start again on Thursday making sure we focus on the next test."