Oldham Athletic is also delighted to announce that Cameron Borthwick-Jackson has signed a one-year deal with the club.

The left-back first arrived on loan at Boundary Park in January. Featuring six times for Latics, he produced some fine performances grabbing an assist and two clean sheets as part of the backline.

Now 23, he departed his boyhood club Manchester United in the summer after becoming a part of their academy back in 2003.

Coming through the youth ranks at Carrington, Borthwich-Jackson represented United on a number of occasions alongside receiving caps for the England national team youth squads, and was awarded the 'Reserve Player of the Year' for the 2015/16 campaign at Old Trafford.

Since 2016 though he has spent time away gaining more vital first team experience out on loan starting at the likes of Wolves and Leeds, with Latics last term being his fifth club in that spell making over 50 appearances combined.

He now links up with striker Zak Dearnley again, who is another player who has signed for the club from an initial loan spell after being released by the Red Devils. 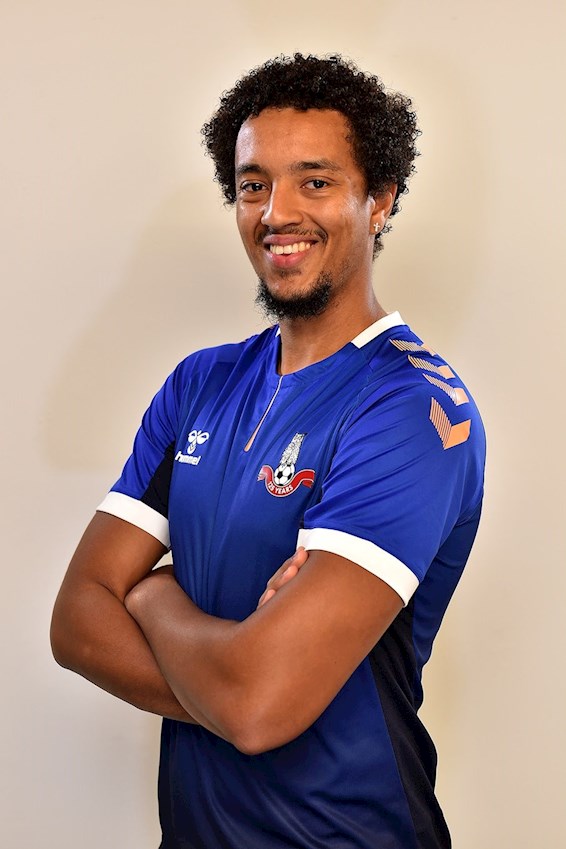 "I'm really pleased to be back at the club and can't wait to get going again.

"I enjoyed my loan spell last season and I'm pleased I've got another opportunity now to build on that and show the fans more of what I can do.

"I'll give 100% commitment again and I'm focused on getting regular game time as part of a strong defensive unit."

Welcome back to Latics, Cameron!