At the weekend Latics picked up a 2-0 win against Nottingham Forest in a pre-season fixture and the Head Coach draws plenty of positives from his side’s performance.

"I look at the instructions that I gave my players and if they have fulfilled them and they did, so I was only looking at a few things and I achieved that today, so I was very pleased.

"Again, we keep working and working on our structure and we keep putting players into positions where they can feel a little bit uncomfortable, but once they feel comfortable, they will enjoy the ball more. The way that they played means that I’m very pleased." He commented.

"The most important thing in football is that you work hard and what these players are doing is working hard and that’s why they're creating chances. So, it's not just that they're turning up for a game it's because they're putting it in since day one.

"And, I will continue to push them, but we've just got to keep our feet on the ground and keep going because this is a friendly game and now we move on."

Kewell now wants his players to have an impeccable work ethic and believes that everyone should be willing to learn in order to make themselves improve.

"You have to learn, I'm learning and I've sat there with Sabri [Lamouchi] and I was taking information on, so again if you stop learning it means you think that you know it all and I think that is a negative way to look at it.

"Sitting up there with Sabri I felt for them because they were in the play-offs for the whole time and it was just one mistake really, but again it was a weird kind of end to the Premier League and Championship last year and it would’ve been difficult for any team with the momentum and not having any fans there.

"So, again it was about learning and getting that little bit of information about what it was like without fans and all that kind of stuff. What they told me I will take on board and I'll make sure my players are ready for that." 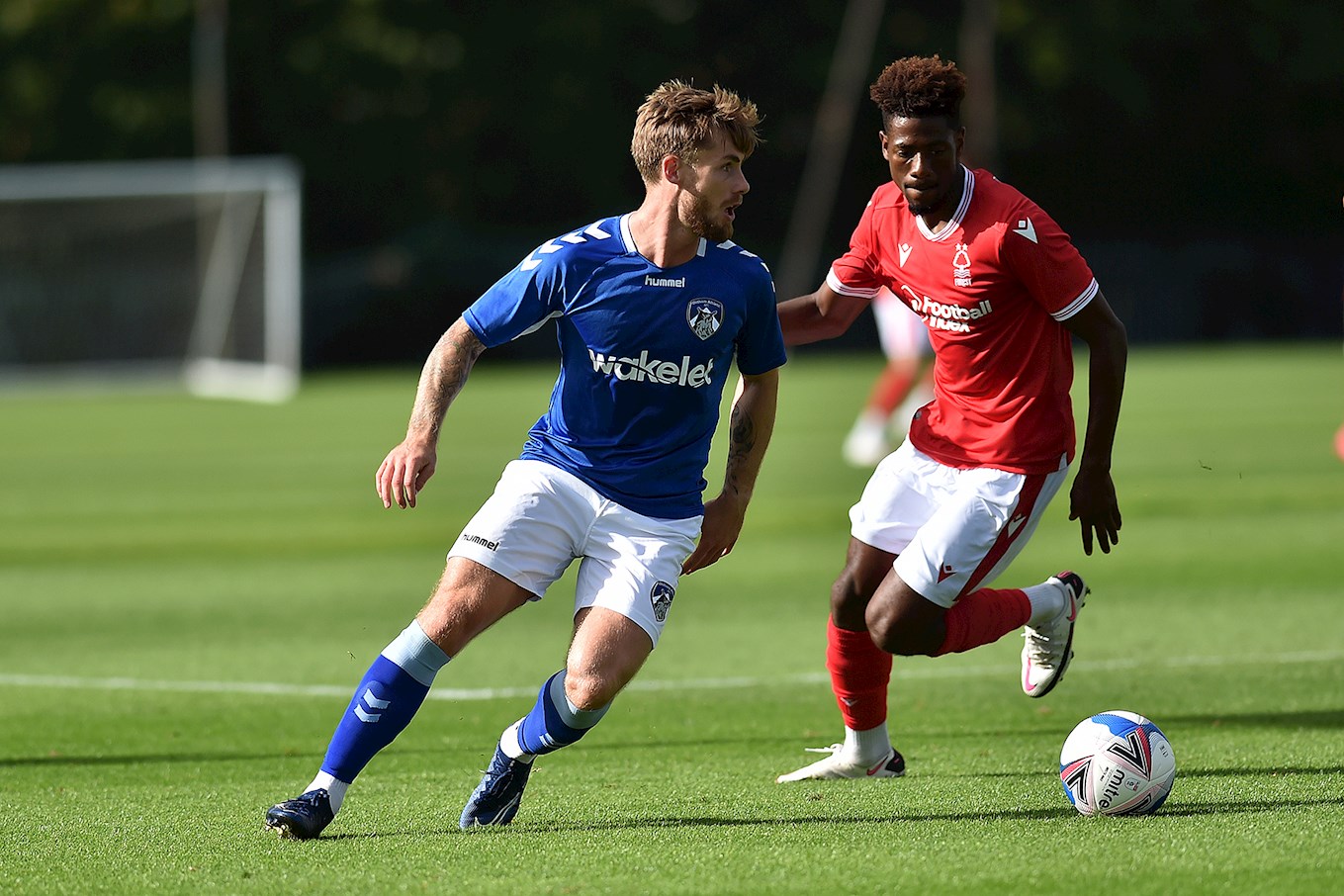 The Head Coach has been pleased with the amount of information that the lads have taken on board so far, as well as stating that the Youth Team lads have made a good impression throughout pre-season.

"I've drip-fed the information and all I've looked at is if they can continue that in every single game. The three steps that I've actually put in, they're learning it which is fantastic, and it means that they're paying attention which I love.

"It's a wonderful opportunity for young lads when a new Head Coach comes in, to be involved and around the setup and I have to say that they have all been fantastic. They've all been eager to help; they are still learning their trade which they need to do but it nice to see a lot of them smiling."

Kewell is a firm believer that hard work pays off and commented about the main focus before the season gets underway.

"I’m a firm believer that you train the way you play, I’ve always done that. We know what's coming at the start of the season and we know what we have to deal with, so we need to concentrate and do our job that's the most important thing.

"You want to get through pre-season with no injuries and you want to get your players strong and fit as much as possible and then you take the games. But as a Head Coach we look at the games coming up and we have to have a plan of what we want to do."