Harry Kewell suffered his first defeat of pre-season in a behind-closed-doors game against rivals Rochdale at Chapel Road this afternoon.

On a wet and windy day as Storm Francis approached, it saw a rotation to the usual line-up that has started the three previous fixtures.

The likes of Hamer, Keillor-Dunn and Piergianni all took part in a training session before the scheduled friendly.

Featuring the same trialists as in previous games alongside second-year academy scholars both sides cancelled each other out for large parts of the encounter.

Danny Rowe had a glancing header at the near post early on as well as a handful of chances from range that were off target or into the hands of the new Dale keeper, with the opposition restricted to their own half chances and crosses that never really troubled Woods.

With Rochdale the more comfortable in possession and with more of their fair share of attacking play, it was the resolute Latics defence that kept them away, with the likes of Wheater producing some fine last ditch tackles to prevent a shot on goal.

The deadlock was broken on the hour-mark through Alex Newby. A foul by Fage on the edge of the box meant the midfielder could loop his effort over the wall direct from a free-kick nestling into the goal, as Woods was caught flat-footed.

As Dale continued to find pockets of space and attack, it was wayward shots in the final third that prevented more goals.

Another golden chance for Oldham came towards the end when the Trialist in the centre of midfield finished off a slick attacking move on the right with a fierce effort from an angle at distance that brushed the side netting.

Due to it being a training match the Ernie Cooksey Trophy wasn't competed for like last pre-season. This will hopefully return in the near future when it is safe for supporters of both clubs to attend in person to support the cause.

On today's game, Head Coach Harry Kewell said; "It was a good test for us and it was a chance for a few of them to get 90 minutes under their belt, which was the main thing for us with no injuries.

"I'm pleased and happy with what we got out of it as pre-season continues to progress at a fast pace.

"I thought they all played well and Rochdale are a tough team, they're well organised and had quality players out there.

He added: "The team that didn't play trained before and put in a good shift meaning we could work on a few extra things. So overall it's been another productive and worthwhile day for us, we rest tomorrow and continue to work hard for the rest of the week."

The fixture wasn't publicised after advice from Greater Manchester Police. With the recent increased local restrictions in place, in addition to the games against Accrington Stanley and Curzon Ashton being attended by supporters despite warnings to stay away for public safety, it was agreed that both teams would provide an update once the fixture had taken place. 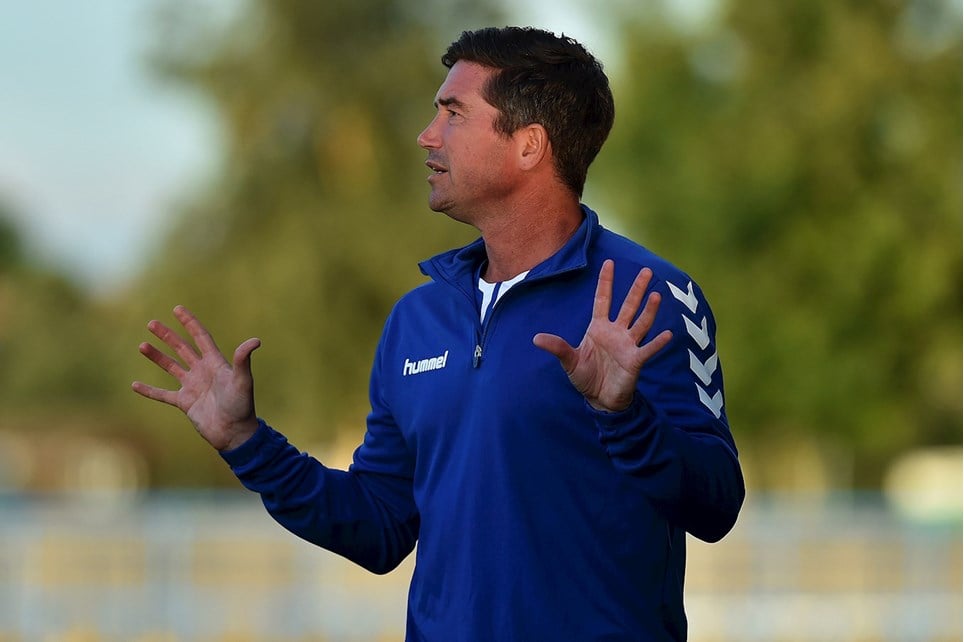 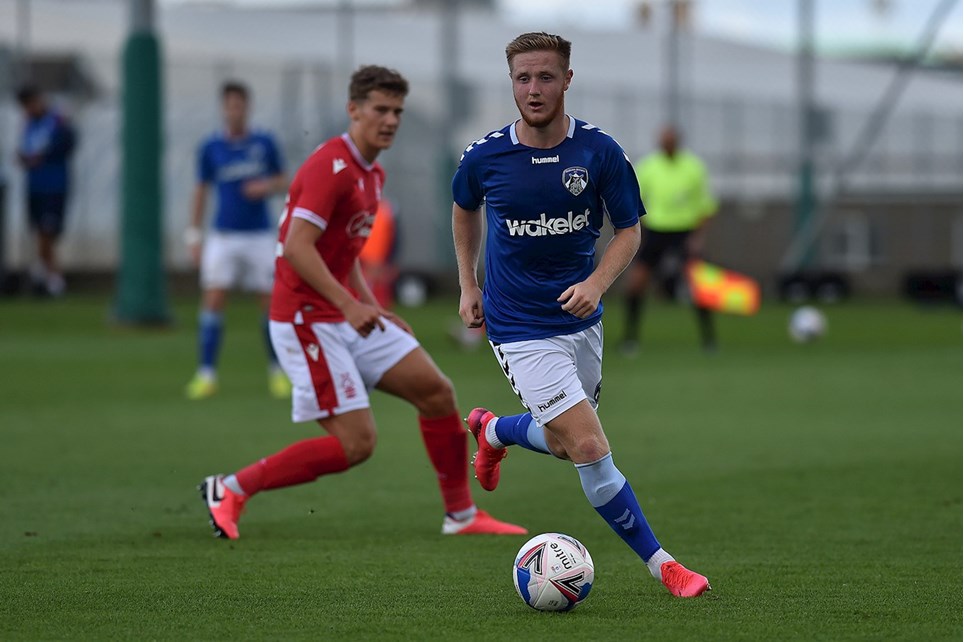 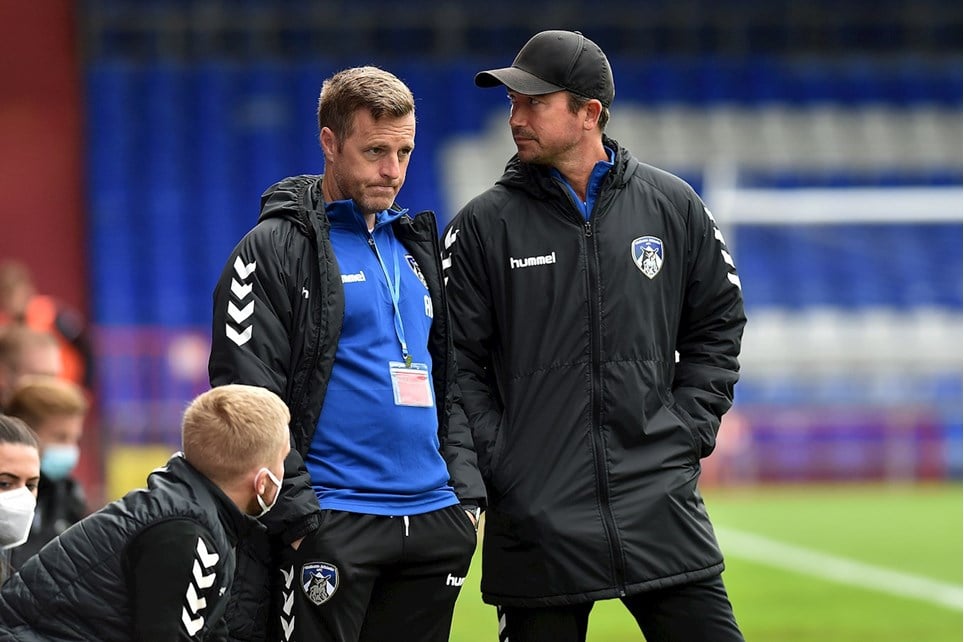 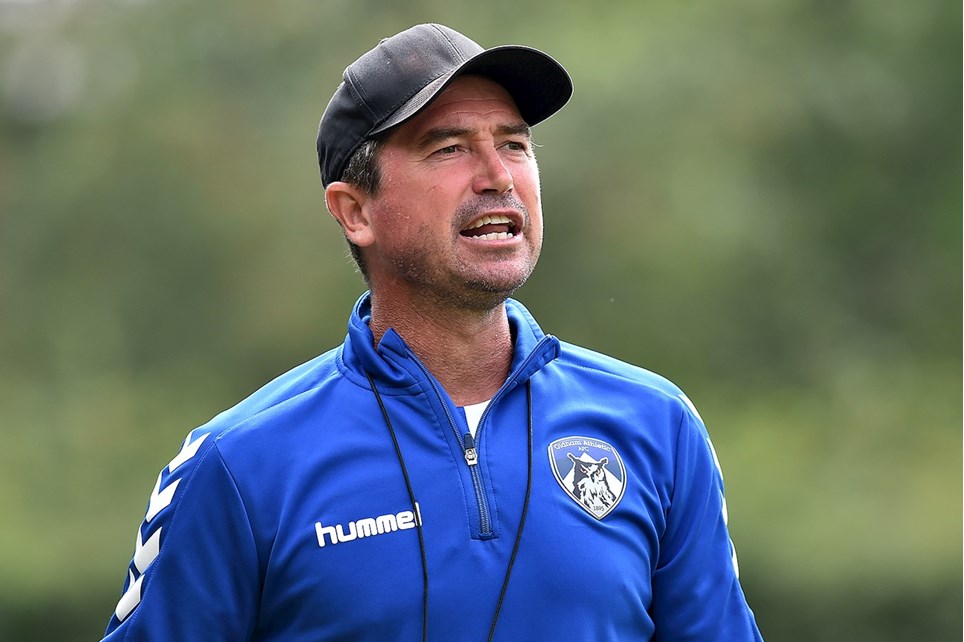 Kewell Pleased With Performance Against Forest


At the weekend Latics picked up a 2-0 win against Nottingham Forest in a pre-season fixture and the Head Coach draws plenty of positives from his side’s performance.