On this week's episode of 'A Trip Down Sheepfoot Lane', Roy Butterworth is joined by club legend and most internationally capped Latics player, Gunnar Halle.

Halle arrived at Boundary Park in February 1991 for £280,000 and proved to be a fantastic servant to the club. Overall, he managed to make 216 appearances and scored 21 goals for Oldham in a five-year spell.

The Norwegian was part of the Joe Royle side that won the English Second Division title in 1991 and pulled off the great escape in the Premier League a few years later. He also helped guide Latics to the FA Cup semi-final in 1994 when we faced Manchester United at the original Wembley Stadium.

Throughout his career, the right-back earned himself 64 caps for Norway which includes playing in the FIFA 1994 and 1998 World Cups, meaning he still holds the record of being the most capped player to ever to play for Latics.

Recorded earlier in the week, we'd like to thank Gunnar taking time out of his schedule to discuss his Latics memories at Boundary Park throughout the 'glory days'.

This is available to watch on the club's YouTube channel (OfficialOAFC) now.

The videocast has been moved to a Sunday due to the pre-season fixture schedule.

Click the image below to watch, which includes a lovely message from Gunnar at the end. 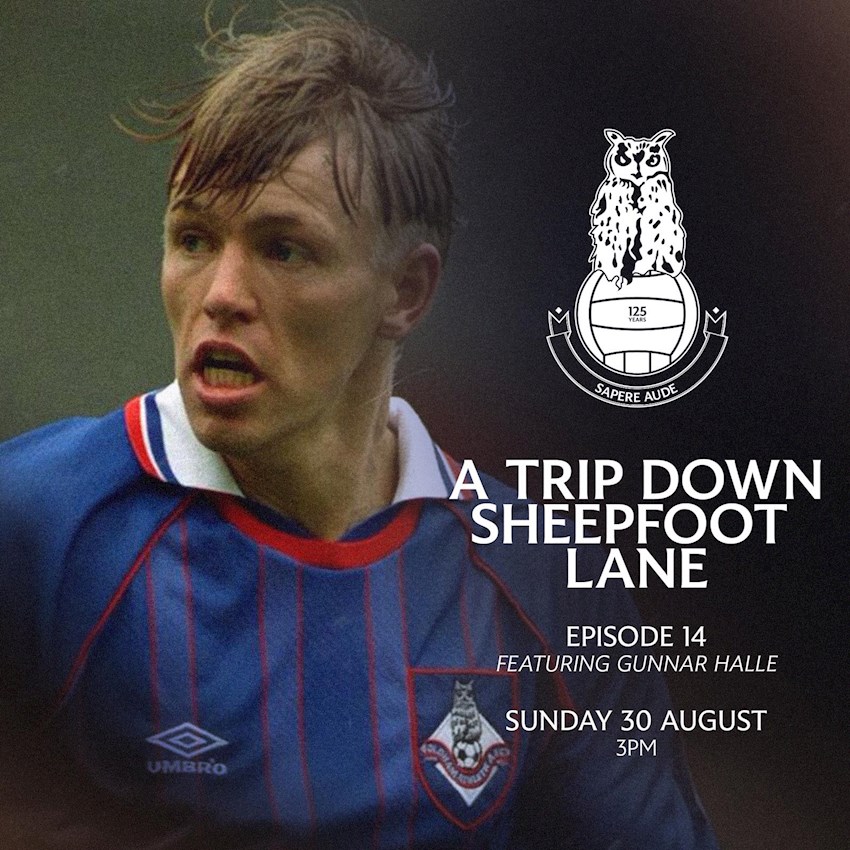