Oldham Athletic is delighted to announce the signing of Callum Whelan on a two-year deal.

The 21-year-old midfielder has spent the last few weeks on trial with Latics, playing in the pre-season friendlies and has impressed Head Coach Harry Kewell during that time.

He began his career at Manchester United, after his early days in his hometown of Barnsley. Being one of three players shortlisted for the Jimmy Murphy Young Player of the Year award in 2017, he spent a total of 12 years at United and during his time at Old Trafford had a brief spell out on loan at Port Vale.

Whelan left the Red Devils and was quickly snapped up by Watford in August 2019. Making his professional debut in the fourth round of the FA Cup in January 2020, he came on as a substitute in a 3-3 draw with Tranmere Rovers at Vicarage Road, and also started in the replay a few weeks later.

Before his release this summer the central midfielder spent a considerable amount of time with the first-team throughout last season, gaining valuable experience while also playing for the Under 23s. 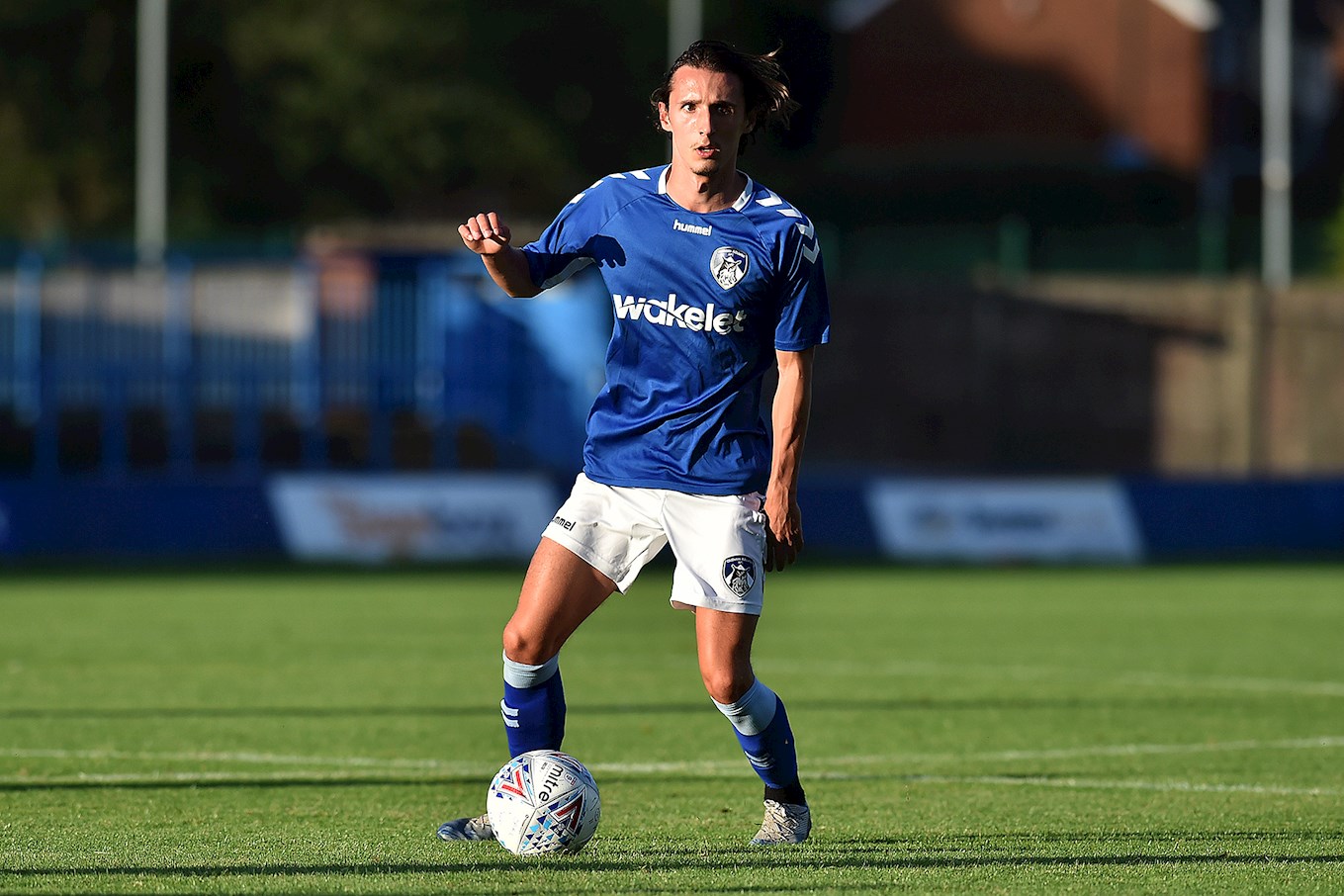 On joining his new club, Callum said; "I've been in a few weeks and from my first day really I knew it was Oldham I wanted to be at.

"I pride myself on my technical ability, I'm comfortable on the ball and like to create chances."

He added: "I've spoken to Harry at length and he's told me the style of play he wants to play and it fits my game perfectly, so I'm really looking forward to giving my all for this club as there is a lot of quality in the team."

Whelan's official shirt number will be announced ahead of the new season next week.