Oldham Athletic is excited to announce the appointment of Harry Kewell as the new Head Coach on a one-year deal, with an option to extend.

The 41-year-old has a great pedigree in the game having an 18-year playing career at the very top-level with the likes of Liverpool, Leeds United and Galatasaray.

After an exciting season in 2001, he received a Ballon d’Or nomination alongside the greats of football at the time. To add to this, Kewell was part of the Liverpool side that produced a magical comeback against AC Milan to win the UEFA Champions League in 2005.

Overall, he made just short of 400 appearances throughout his whole career as well as being an important figure at international level. In 2012, Kewell was named Australia's greatest footballer in a vote by Socceroo fans.

The Australian began his coaching career in 2015 as he became an under-23's coach at Watford.

Kewell has already vital experience in Sky Bet League Two management in recent years after being in charge of Crawley Town, before being appointed as Head Coach of Notts County in August 2018. 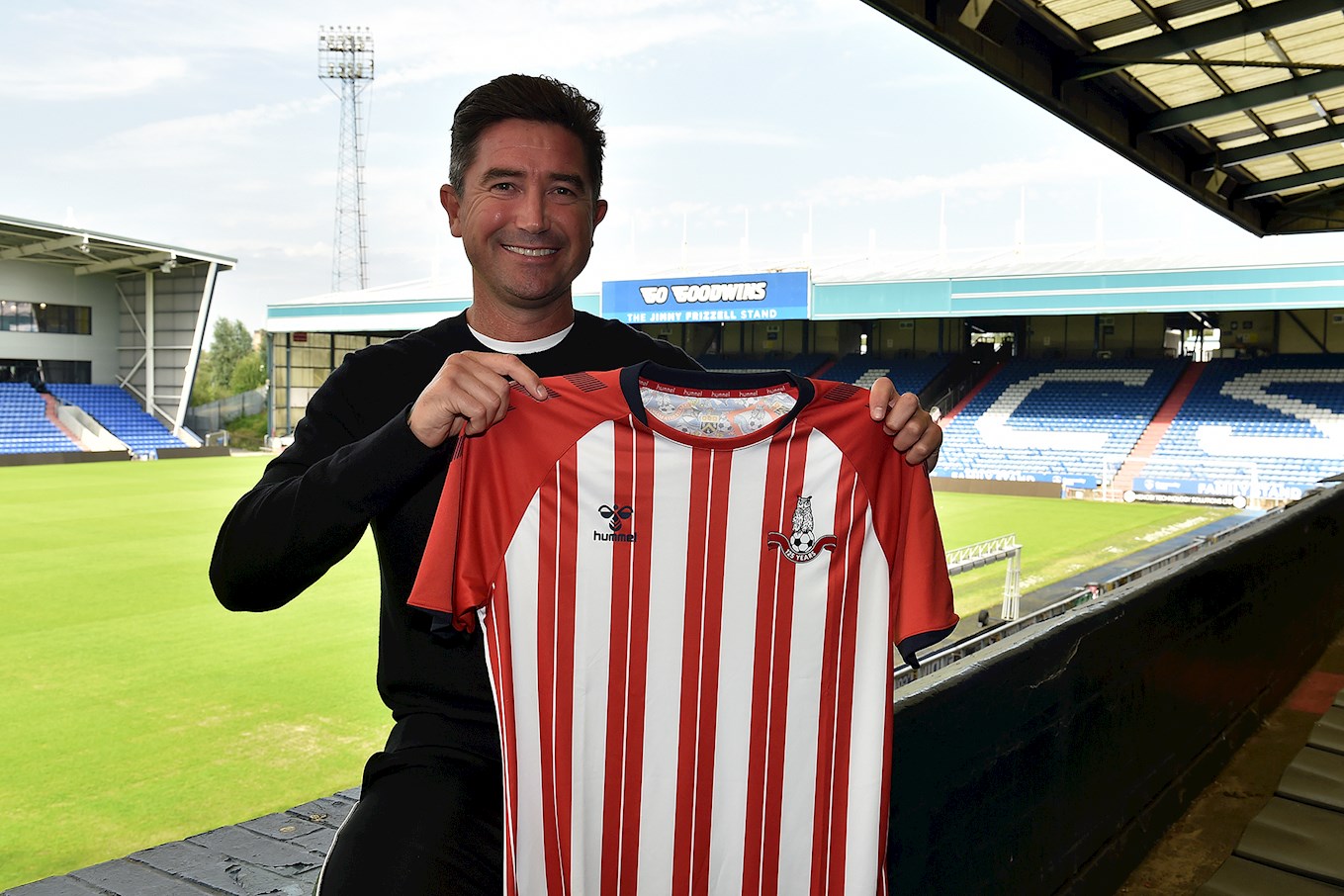 On his arrival at Boundary Park, Kewell said; "I'm excited about the project and don't get me wrong it's going to take time. Because the one thing I think this club does need is stability and if we can get that, then we can start to grow things.

"We've got to get back to the basics and we're having a 'clean slate' here now and I think the fans, myself, the owner, everybody wants to start seeing this club progress because we all believe that's there's a big potential."

His first official club interview will be published over the weekend as he begins pre-season preparations next week.