Oldham Athletic is delighted to announce the signing of powerful full-back Sido Jombati on a one-year deal.

The Portugal-born defender, who can play right-back or centre-back, arrives at Boundary Park after winning promotion to the Sky Bet Championship with Wycombe Wanderers last season.

Jombati joined the Chairboys in 2014 and became a key player in Gareth Ainsworth’s revolution at Adams Park, notching 185 appearances in their backline as well as scoring seven goals.

Prior to his successful spell at Wycombe, the 32-year-old was a fans favourite at Cheltenham Town after three-years with the club. In 2019, Jombati was named in the team of the decade at Cheltenham after receiving 62.5% of the votes by Robins fans.

He became a vital part of their defence during his time, and he managed to feature 134 times for the Whaddon Road-based club before his departure.

Throughout his career, the defender has achieved three promotions, one with Bath City in 2010 and two during his time with Wycombe. 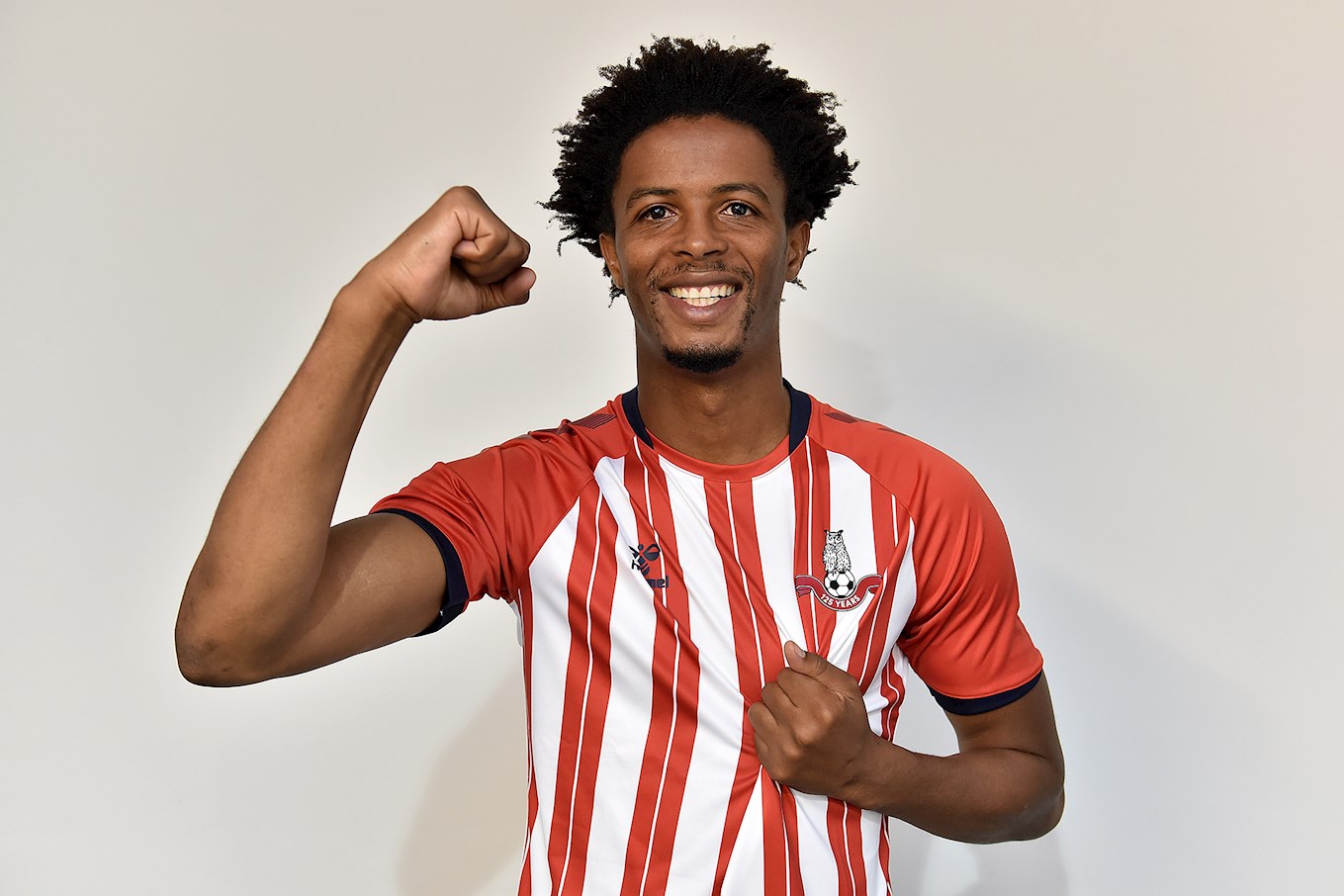 After signing, Sido said: "I'm really excited to have moved up here and joined this club. Oldham Athletic is still massive, it has a passionate fanbase and I'm ready to show everyone what I can do out on the pitch.

"I'm a player who can play across the back four and I will always help the team out in any way I can.

"I've loved the past few years at Wycombe, but now is the right time for me to have a brand new challenge and I believe my previous experiences have made me a stronger character."