Davis Keillor-Dunn gave his thoughts and shared his excitement ahead of tonight’s Papa John’s Trophy clash with his hometown club Sunderland.

The creative midfielder goes into the game with an added bit of excitement as Oldham face his boyhood team, but he’s keen to ensure that he’s fully focused on making the next round of the cup.

“Obviously the game has that extra significance because I was born there and my Dad (Barry Dunn) used to play for them, so it means a little bit more to me. But I’m not getting away from the fact we need to beat them and to progress in the cup.

“It’s my first spell in the EFL so I’ve just got to try and keep up my standards and kick on. It will be a proud moment for my family for me to feature in the game, like I said, against the hometown club which is kind of a big deal back home locally.” He commented.

“I think a lot of them will be watching on and obviously rooting for them, so the main thing is that we go out and beat them and obviously not let the occasion get to me. We’ve just got to get our heads down and work hard to progress to the next round.

“But on Sunderland I've got great memories of going to the Stadium of Light, watching the lads with my mates and growing up seeing some memorable games which made me want to become a professional footballer.

“Football back home is like it is over here. The local people are so passionate about it and look forward to seeing their team play at a weekend. My full focus is on winning the game though and putting in a good performance for the team.” 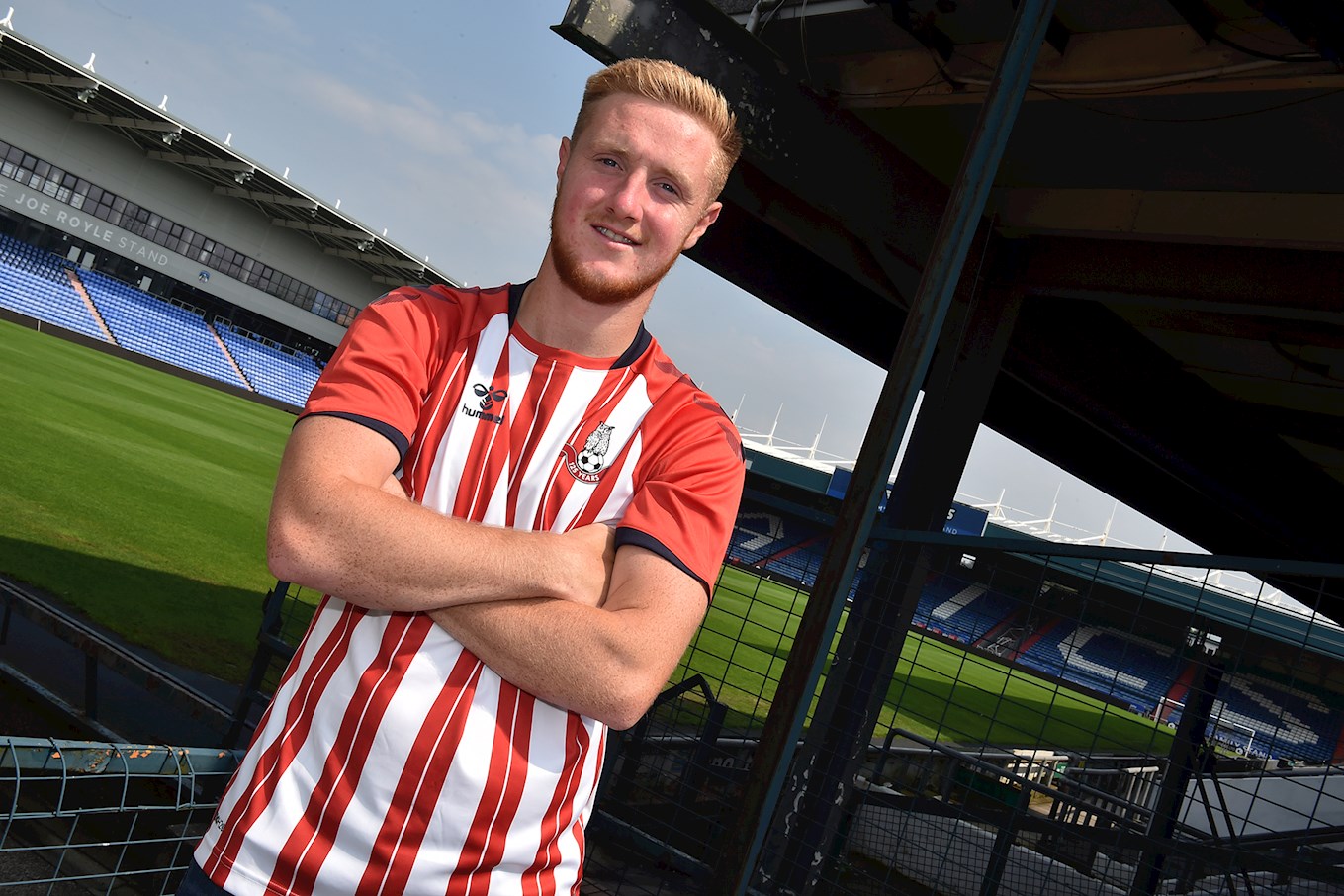 Away from the obvious connection this evening, Keillor-Dunn has regularly featured in the side so far this campaign and wants to keep developing his game.

“It's been really good getting game time and the boys have been doing good lately so we've just got to keep putting the wins together now and then on a more personal note I’d like to start adding more goals to my game.”

He added: “We’ve got a really good group here and we're all trying to try to pull in the same direction, taking the gaffer's thoughts on board and we're all buying into it which is showing in some of the recent results and performances.

“I think once we improve our form at home then we’ll push on from there. We've been playing well away, it's just about taking that into the home games now this month and hopefully we can put a few wins together and climb the table especially.”