Latics are looking to made it back-to-back wins at home as they welcome Walsall to Boundary Park (7pm KO).

Goals from Dylan Bahamboula, Carl Piergianni and Davis Keillor-Dunn propelled Oldham to just their second league win on home turf and saw them rise to 15th in the Sky Bet League Two table. 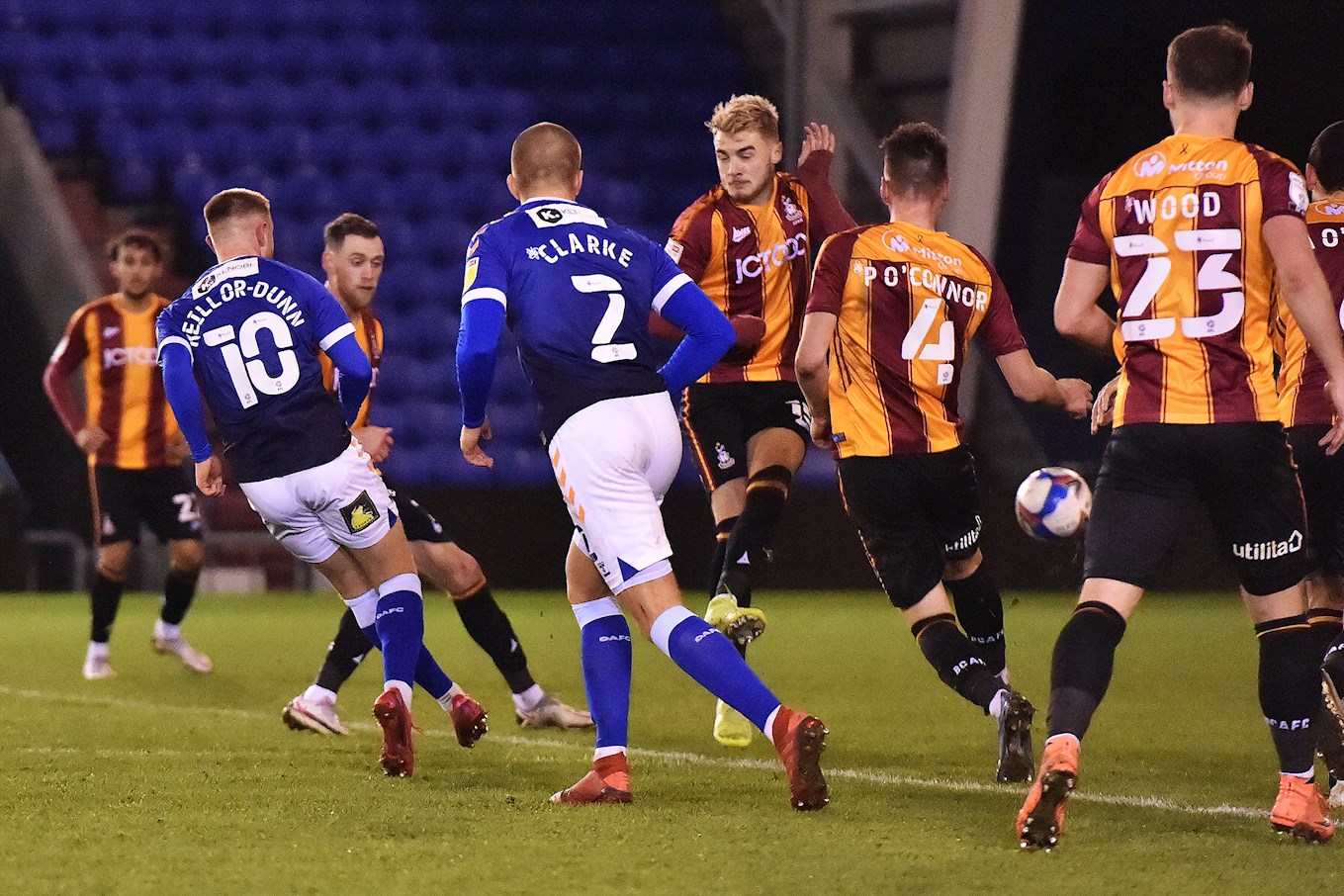 Harry Kewell will be hoping that his side can replicate their impressive form on the round at Boundary Park and a win against Walsall could go some way to doing that.

Latics have won four out of their last five games in the league, a run that leaves them just four points off the top seven.

A win against Walsall would see Oldham leapfrog them in the table.

Walsall come into the game on the back of a four-game unbeaten streak, with them picking up maximum points in their last two outings.

Before picking up wins in their last two, the Saddlers had gone six games in all competitions without finding a win.

They are 11th in the Sky Bet League Two table, four places but just one point better off than Latics.

The visitors were reduced to 10-men early on in the second half with Matt Sadler being sent for an early bath and the extra men advantage paid off for Latics. 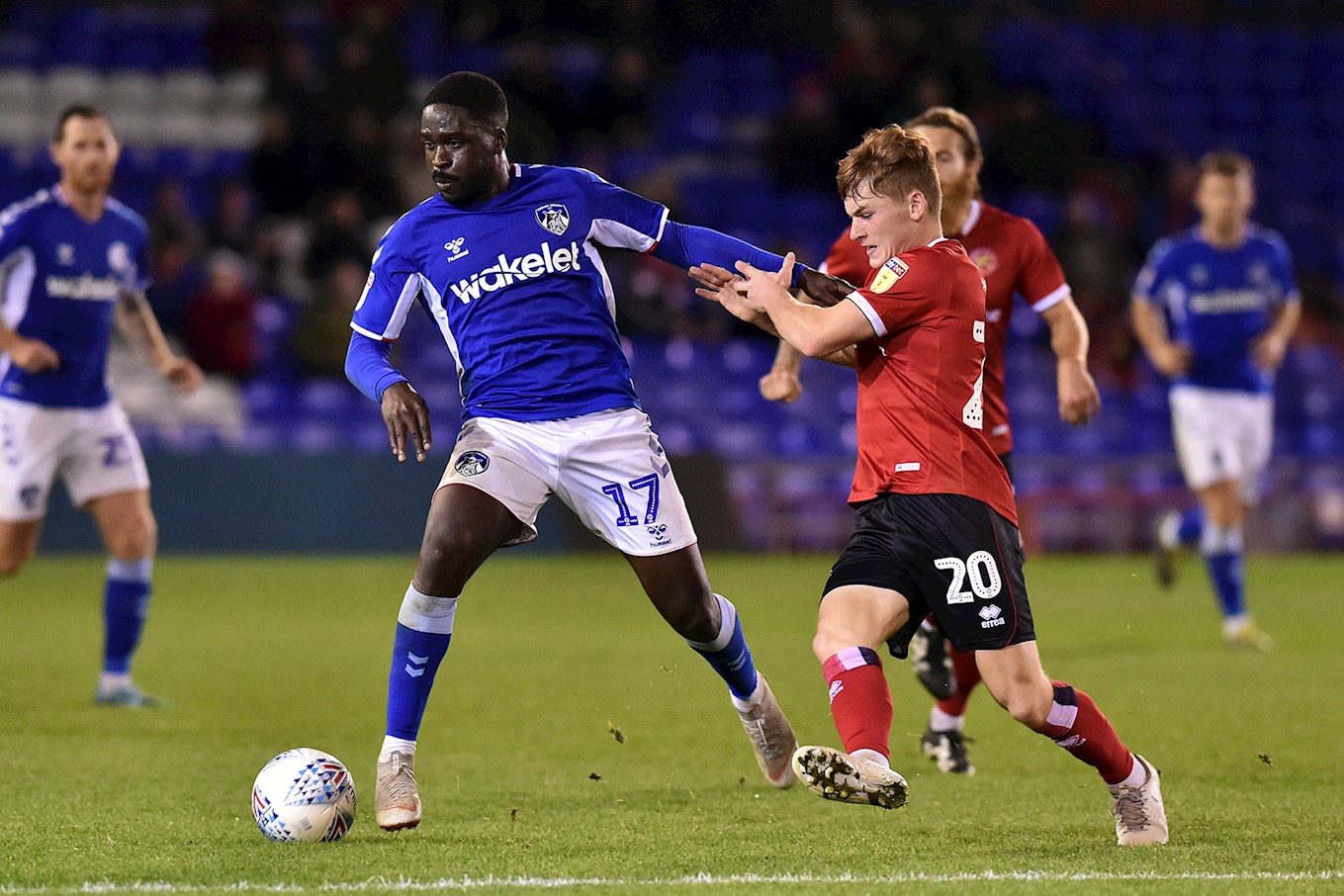 Latics have lost none of the last five games against Walsall at Boundary Park and the last time the Saddlers won in Oldham was August 2013.

In terms of selection, Head Coach Harry Kewell still has Danny Rowe as a doubt after his knock last week, with George Blackwood now having some more time on the sidelines after a setback in his recovery.

Zak Dearnley is back involved and available for selection once again, with defenders Andrea Badan and Kyle Jameson continuing their recovery from hamstring injuries.

Elijah Adebayo has scored seven league goals for the Saddlers this campaign, including the opener in their win over Bolton this weekend.

The young forward has hit a good run of form and has netted in three of his last four games.

Adebayo came through the ranks at Fulham but never made a senior appearance for the Cottagers and instead had to go out on loan to Slough Town, Bognor Regis Town, Cheltenham Town, Swindon Town and Stevenage for his first experiences of senior football.

He was eventually released by Fulham following the 2018/19 season and signed for Walsall on a free transfer in June 2019.

He managed eight league goals in his first term at the Bescot Stadium but looks set to be much more prolific this season as he has seven to his name already in just 17 league games.

The man in charge for the game tonight is James Ball.

The official has had 13 games this season, handing out 40 yellow cards and five red cards.

He is yet to officiate a Latics or Walsall fixture after promotion from the National League last campaign and will be assisted by Billy Smallwood and Alistair Nelson, with Carl Boyeson as the Fourth Official.

The Saddlers have made been slight favourites for the clash at 6/4 with Latics at the slightly longer odds of 13/8.

23/10 is the price available for the game to end level.