Latics striker Danny Rowe is the Sky Bet League Two Goal of the Month winner for November, receiving 54% of the public vote.

After missing out on the player accolade for the same month, his winner against Exeter City at St James Park has earnt him some recognition for what was a memorable period for both the player and club.

Rowe’s thunderous free-kick from 35 yards out might still have been rising and travelling now had the netting of the Exeter goal not intervened. Certainly no keeper could have stopped it.

Rowe said: “It’s a special moment in my career to be voted for an award like this.

“The gaffer at the time said to ‘have a go’ after we won the free-kick and I just caught it really well for us to take the lead.

“I don’t really practice for things like that but over my career I’ve always been allowed to take set pieces.

“It’s definitely up there with one of my best goals I’ve scored and it’s always a plus when it’s the winner. The only downside was there were no fans there to witness it in person.

“After the game obviously my phone didn’t stop with messages, but I’m just glad I’ve been able to help the team get the three points ultimately after having a good November.” 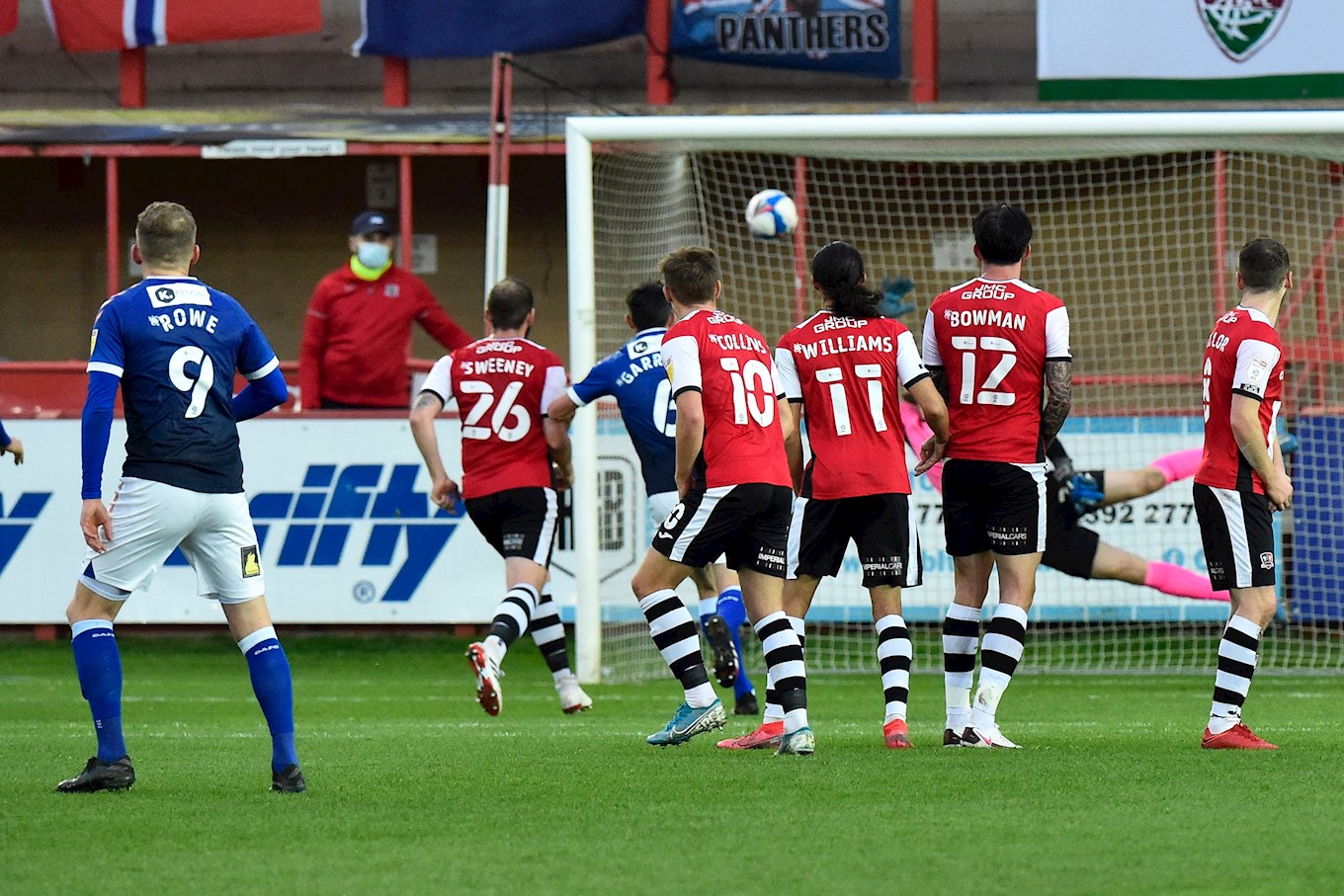 Lead Sky Bet EFL Goal of the Month judge and Sky Sports Pundit Don Goodman said: “Very rarely do you see such a predictable situation bear fruit but such was the power and the accuracy of this thunderbolt free kick, it literally took your breath away!

“Lining up a full 35 yards from goal, few would have backed Rowe to beat the keeper but every now and again as a footballer, you strike the perfect ball and this was definitely one of those occasions.”

The winners of the Sky Bet EFL Goals of the Month were chosen after a fan poll on twitter, with the shortlist for the poll is decided by a judging panel comprising of Sky Sports’ EFL expert Don Goodman; Sky Bet Sponsorship Executive Matt Goodwin and EFL Senior Media Manager Rob Meaden.