Oldham Athletic under 18’s recorded a 2-1 win over Blackpool at the weekend, in their first game at their new home ground, Seel Park.

Goals either side of half-time from Vani Da Silva and Ben Hough proved enough for the youth side to record the three points in challenging stormy conditions, at a very wet and windy Mossley. With the visitors scoring a late penalty to prevent the clean sheet.

Manager, Danny Cadamarteri was extremely pleased with his side’s efforts and believed it was side’s hard work that got them over the line.

"I’m really pleased with the application of the boys work rate, work ethic was good, and we stuck to the game plan. Obviously coming to Mossley as well presented new surroundings for us and now we want to make it a mini home ground for us."

With the Under 18’s playing their first game at Seel Park, the home of Mossley AFC Cadamarteri was also full of praise for his side’s new venue.

"They’ve (Mossley) made us really welcome, it’s a great little set up with the main stand, clubhouse and changing rooms and the lads have been buzzing for it. It’s good to get out on the pitch and for the lads to play in a stadium, so it’s been fantastic." 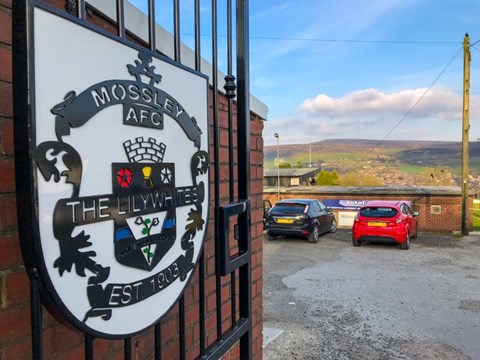 One man the Youth Team Manager was delighted with in the 2-1 win was opening goal scorer, Vani Da Silva.

"I thought he did well, he warranted his place in the team when we went away to Sunderland last week for a behind closed doors friendly to test ourselves and he did really well there and was worthy an opportunity in this one.

"Obviously scoring a goal for him was great too, he showed good anticipation and calmness in front of goal." 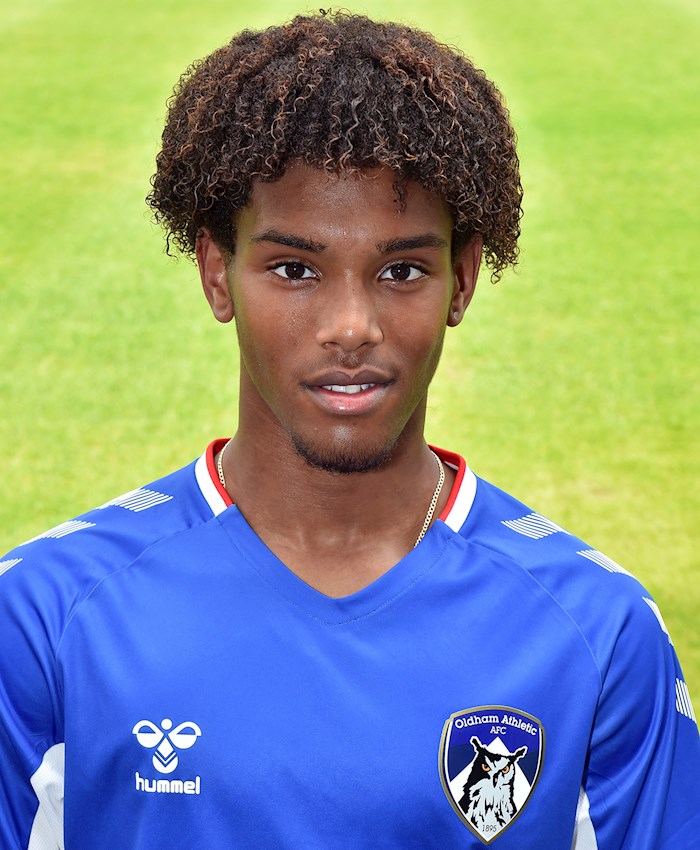 With Storm Dennis making it more difficult at Seel Park, the side’s resilience and work ethic against this was something Cadamarteri was extremely proud of.

"The conditions were difficult for both teams and I think everyone applied themselves really well and it makes the result even more important as the boys dug in and weathered the storm to come out triumphant."

Looking forward to next week the Under 18’s face Preston North End away from home and the Academy manager gave his thought’s going into the all-Lancashire clash.

"It’s another tough game for us, Preston are a tough team with a good group and we had a great game with them earlier in the season so I’m just looking forward to getting over there and playing again.

"We're back to winning ways after the defeat to Accrington at the start of this month. Before that we went six unbeaten, which is even more impressive as the majoirty of second year scholars are out on loan or involved with the First Team, so the young lads are really impressing, taking on board the advice given and playing for the shirt."