Oldham Athletic can confirm that striker Scott Wilson has joined National League side Notts County on loan until the end of May.

The 27-year-old signed for Latics in the summer and has made a total of 26 appearances, scoring twice.

He will now link up with the Magpies who are aiming to gain promotion back to the Football League and are also in FA Trophy action tomorrow.

The club would like to wish Scott the best of luck during his loan spell for the remainder of the season. 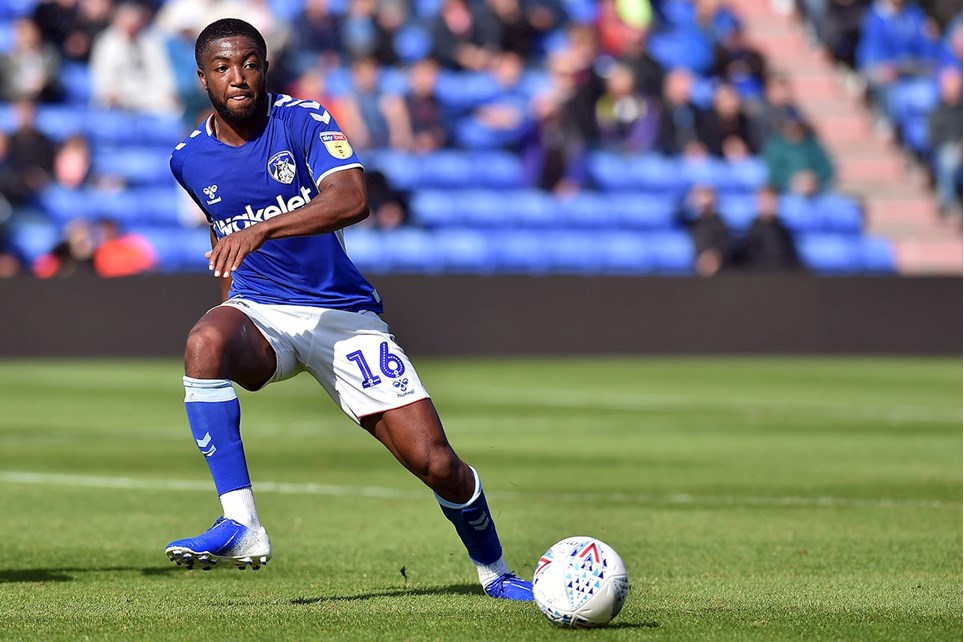 
Joining the club in the summer, the striker came to Boundary Park on the back of a good season in Sky Bet League Two but believes now he is settled he can rekindle that form. 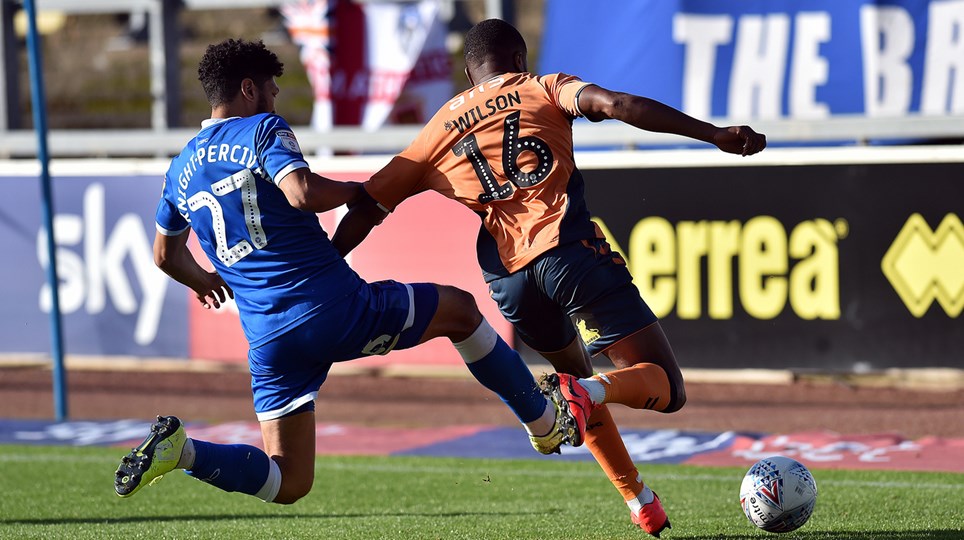 
The striker spoke to iFollow Latics for the first time to discuss his time at the club so far. 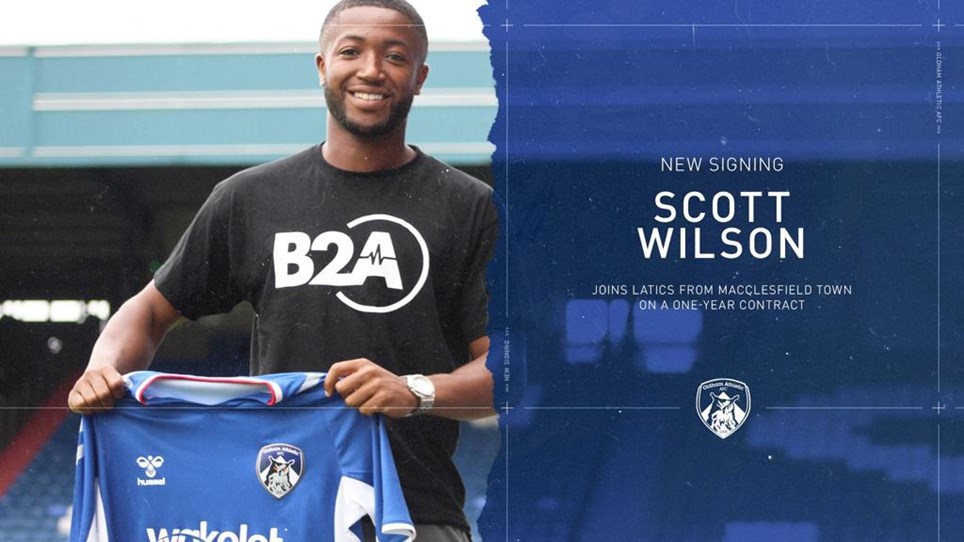 
Oldham Athletic are delighted to announce the signing of striker Scott Wilson on a free transfer. 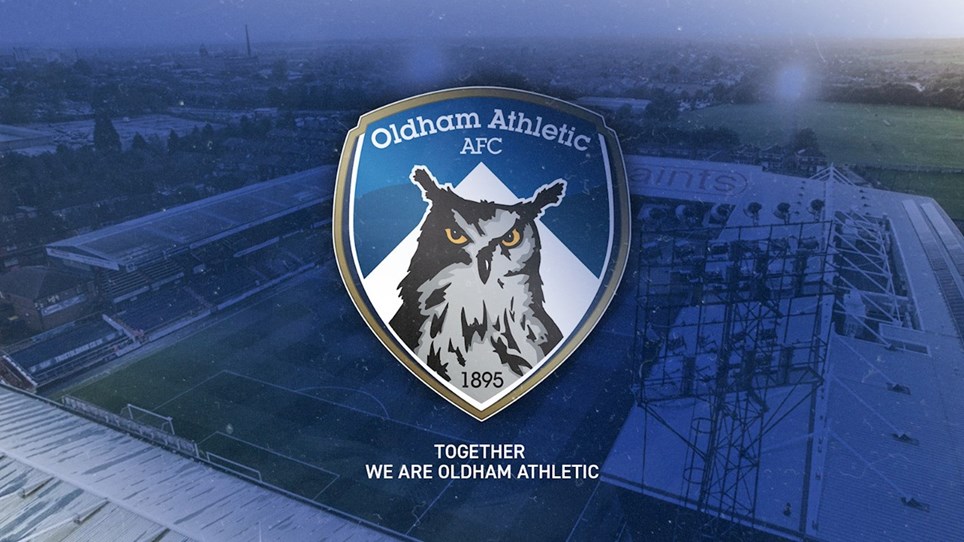 A message from Oldham Athletic


An update from the club regarding the response and impact of the coronavirus pandemic as well as the suspension of football. 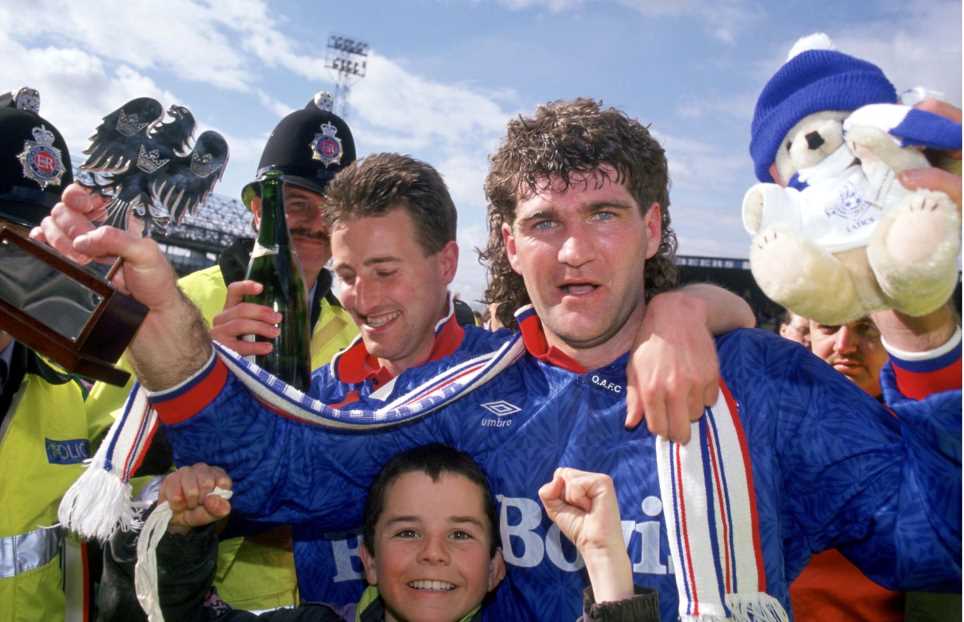 A-Z: M is for Marshall


Throughout the season we have been working through our A-Z of players in the matchday programme. Next to feature is the larger than life character, 'Marshy'. 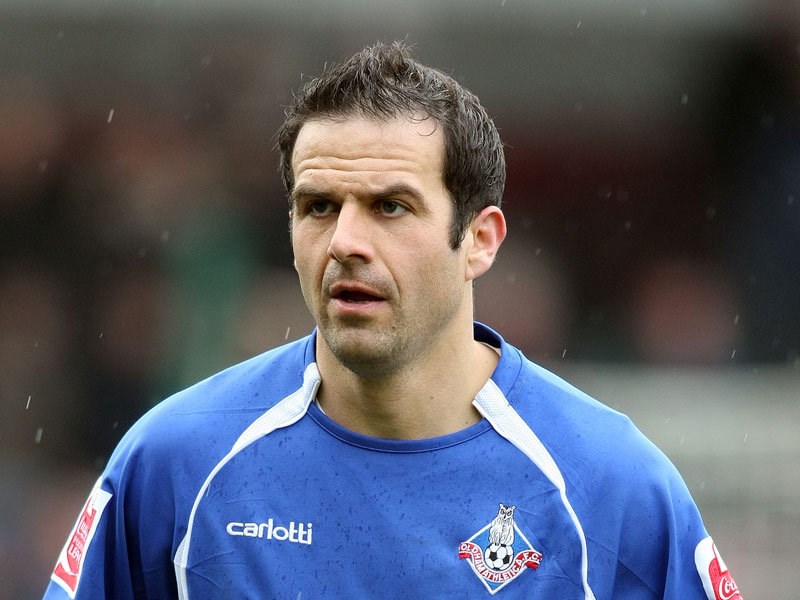 A-Z: L is for Liddell


Throughout the season we have been working through our A-Z of players in the matchday programme. Up next is the 'Penalty King' who was deadly from set pieces, whether providing the assist or scoring... 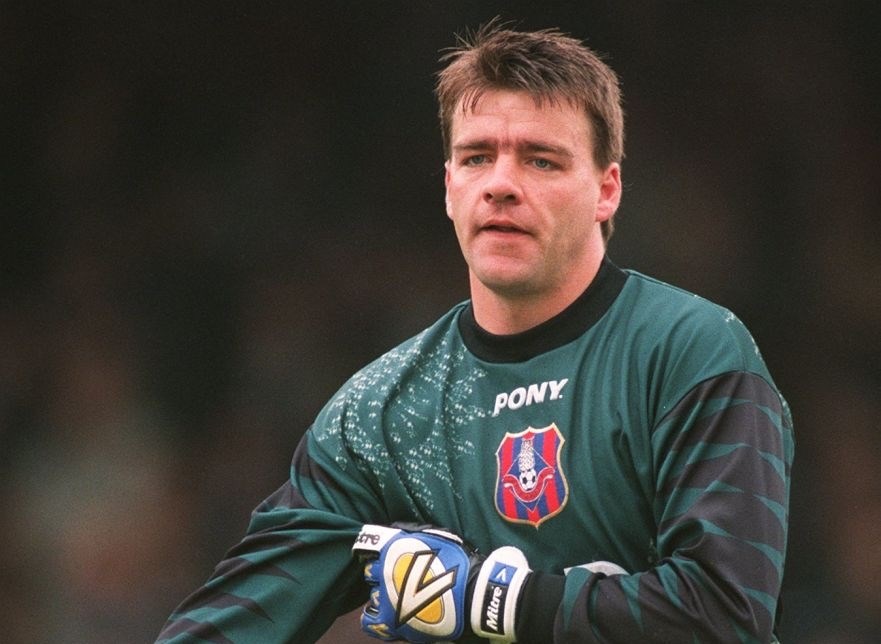 
Throughout the season we have been working through our A-Z of players in the matchday programme. Now we look at another Latics Number One that is fondly remembered.