Latics travel to Brisbane Road in search of their first win on the road since Boxing Day on Saturday (3pm KO).

Dino Maamria’s side will be boosted with David Wheater being available again after he served his one match suspension last weekend.

A late Forest Green goal last Saturday means that Latics are now winless in three whilst Orient’s form has picked up slightly of late and they have won three of their last six games in Sky Bet League Two and are unbeaten in five at home.

There have been 64 meetings between the two clubs; Latics have won 26 of these, 19 have been draws and Orient have won 19. The two sides couldn’t be separated when they met at Boundary Park this season. Jonny Smith opened the scoring in the opening stages but Jordan Maguire-Drew restored parity in the 25th minute.

Latics last got the better of Orient in November 2014 in the first round of the FA Cup but you have to go back to October 2012 for the last time Oldham beat Leyton Orient in a league match.

Goals from Matt Derbyshire and Jose Baxter ensured that Oldham’s good run of form in League One continued.

The result made it three wins from four games.

Orient won their first game back in the football league against Cheltenham Town but life in League Two has not been as straight forward since, Carl Fletcher was sacked as manager after just 29 days in charge after what was a very difficult and emotional summer for the club with the tragic loss of Justin Edinburgh.

Since the previous meeting between the two clubs, Orient have won four of their 14 league games. Going into the 1-1 draw at Boundary Park, The O's were one point and one place better off than Latics and it is the same story now after 34 games played.

Dino Maamria; "We're focused on getting better and getting a settled team in and get that cohesion and that understanding between the units from the back four to the midfield and the forwards.

"As much as Orient have made changes, we'e made a lot as well. Now it's about finishing the season as strong as possible and we know how to do that and I think we will do that."

He added: "We've got to make sure we go to Orient we're organised and we've got to manage the game better than what we have been doing in away games.

"We've got to get a foothold of the game and try and dominate the game the way we see it." 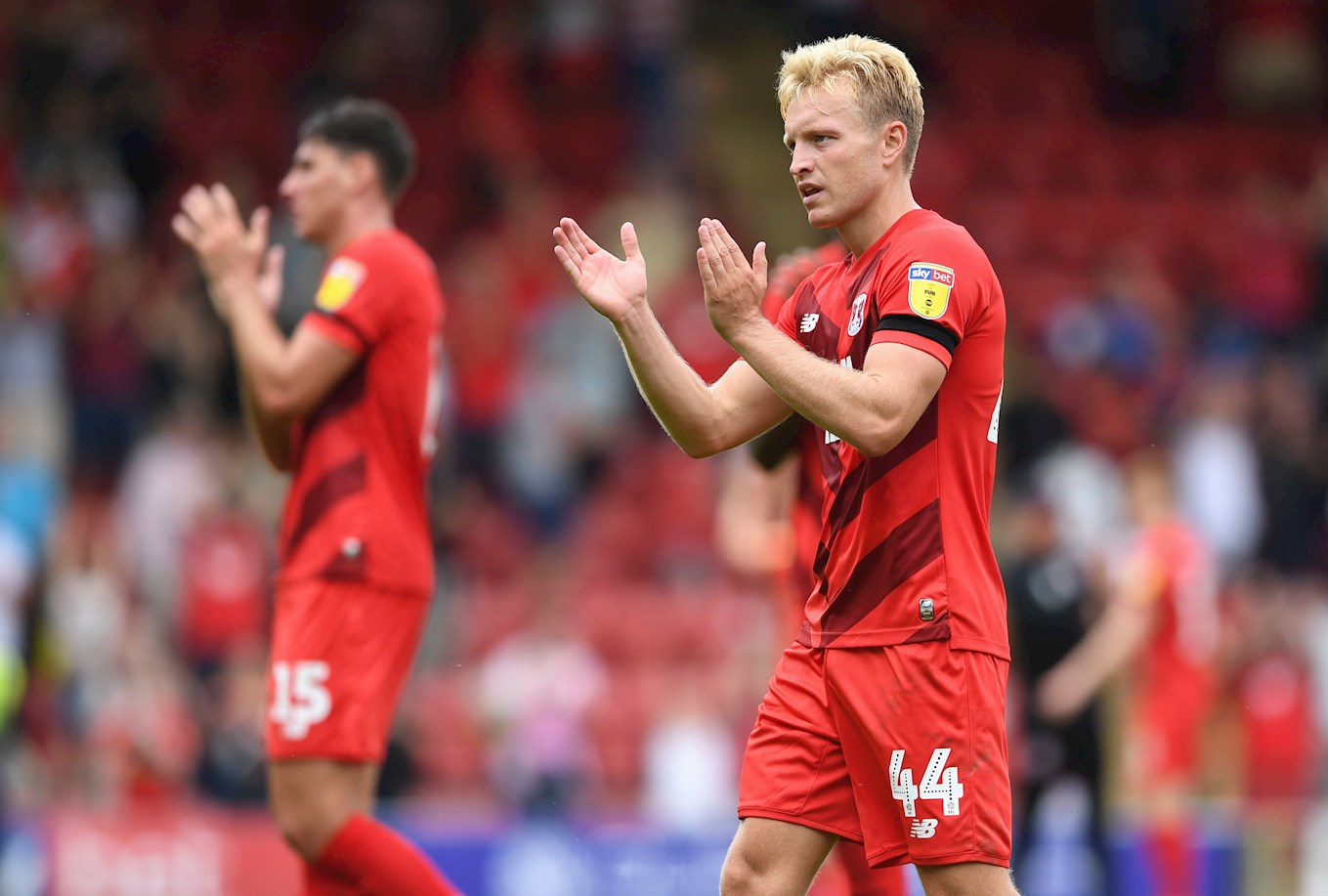 The 30-year old has played in 34 games for the O’s and has scored eight goals whilst claiming four assists. His impressive contribution with 12 goals means that he has contributed to an impressive 27% of all Leyton Orient’s goals this campaign. His last effort came in January in a 1-1 draw with Northampton Town.

Wright is in his third spell with the club, previously having loan moves to Brisbane Road in 2013 and 2014 before joining on a permanent deal from Bradford City.

He impressed early on in his time with the O’s and won back-to-back player of the month awards in September and October. 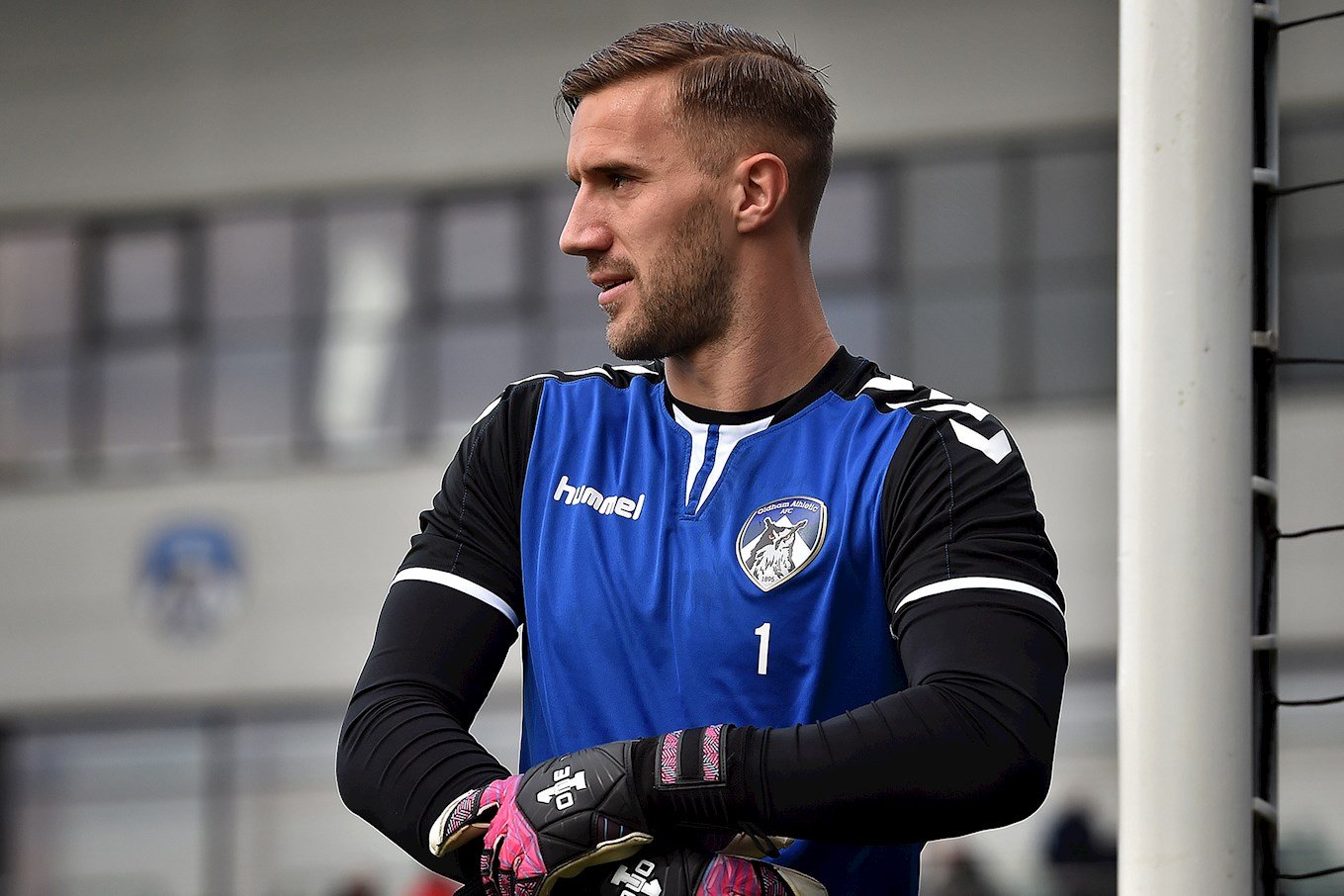 Woods made 17 league appearances in his two-season spell with the O’s. He was loaned north of the border to Ross County during his time with Leyton Orient and after his departure from the club he stayed in Scotland, signing for Hamilton Academical.

Woods left Hamilton to join up with Latics this summer and made his return to the starting XI for Latics in the 1-1 draw with Forest Green Rovers last weekend making some crucial saves as he looks to make the number one spot his own again at Boundary Park.

Leyton Orient play at Brisbane Road is currently referred to as The Breyer Group Stadium for sponsorship purposes. 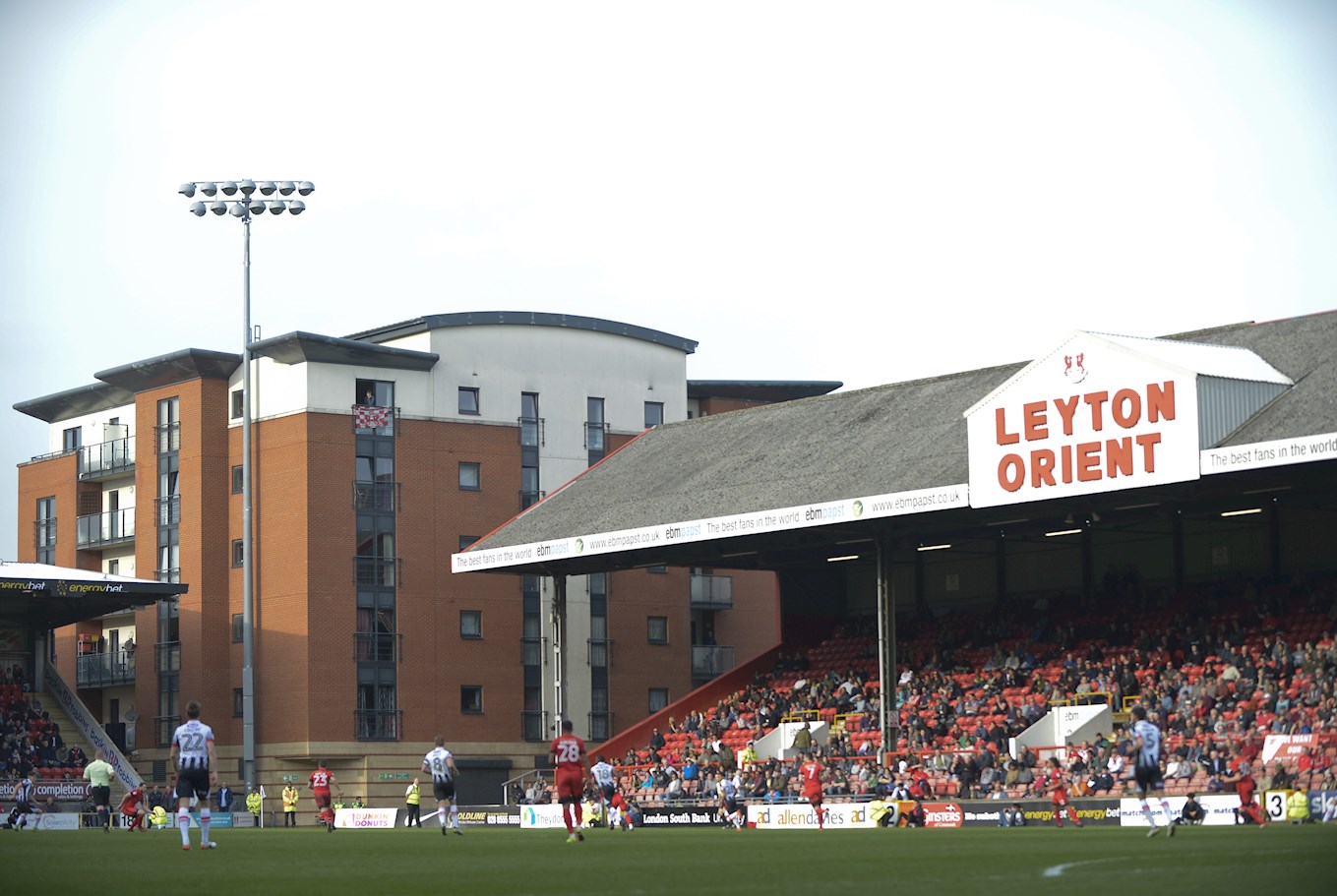 The ground boasts a record attendance of 34,345 for the visit of West Ham United in the 1964 FA Cup. The ground has also hosted a range of other football from Tottenham Hotspur reserves to international action and played host to the final of the 2006/07 FA Women’s Premier League Cup Final.

Ross Embleton is the man in the dugout for Orient. 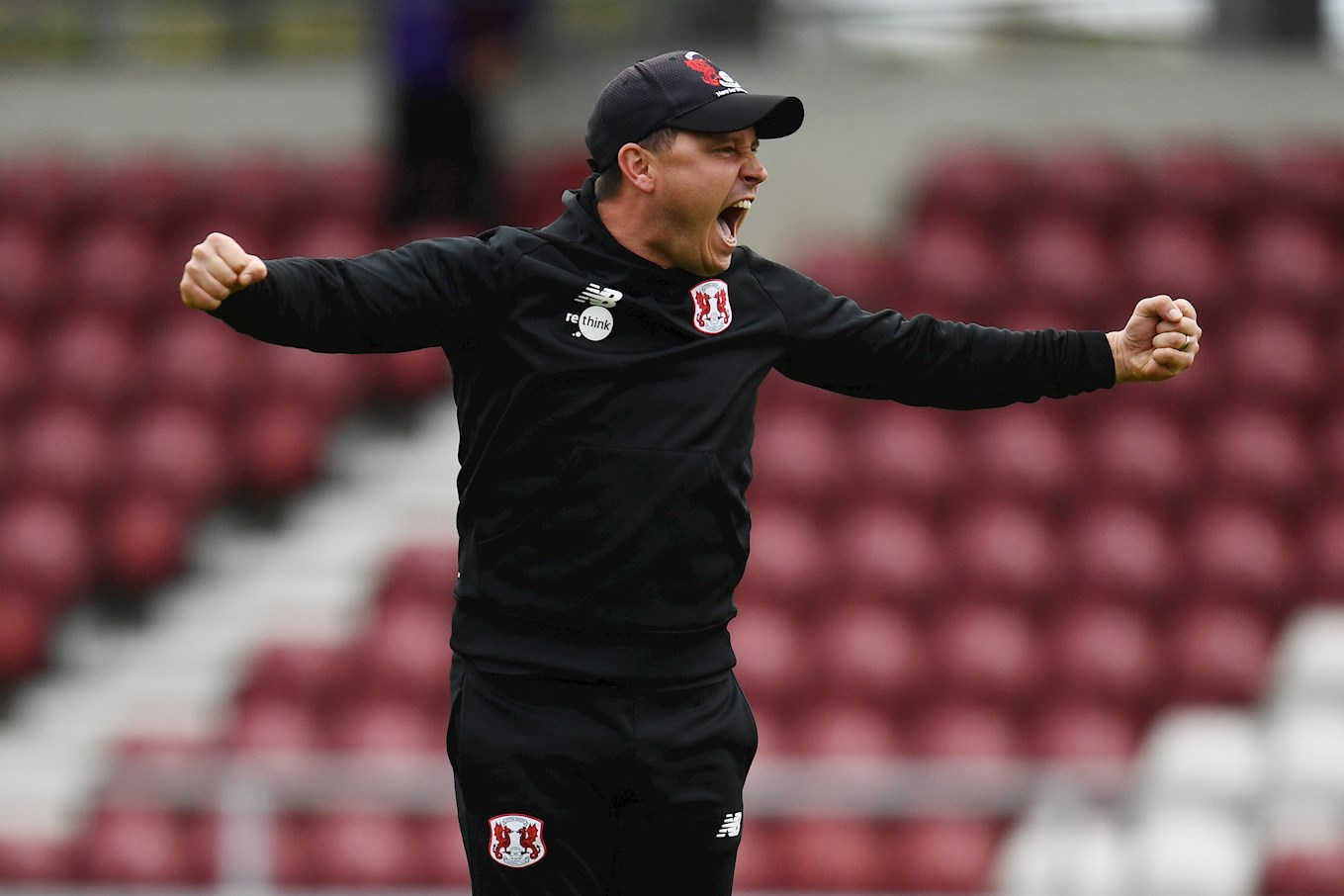 When the sides last met, Embleton was in interim charge but since has been appointed as the permanent Head Coach at Brisbane Road.

He took over on a temporary basis a number of times beforehand too, stepping in during the summer to help the club through their difficult period off the pitch as the club came to terms with the passing of Justin Edinburgh.

The 38-year-old’s only managerial experience comes with Leyton Orient but this is the first time he has been appointed on a permanent deal.

The hosts are 5/4 favourites going into the game at Brisbane Road where Oldham are priced at 21/10 to secure all three points.

The last game between the two sides ended in a draw and for the same outcome this time round, you can get odds of 11/5.

Jonny Smith opened the scoring when the clubs met in December and you can get odds of 7/1 for him to do the same at Brisbane Road.

James Oldham will be the man in charge when Latics travel to London for the Sky Bet League Two fixture tomorrow afternoon (3pm KO).

The referee has officiated 22 games this season, brandishing 70 yellow cards as well as five red cards.

This will be his first time in charge of a fixture featuring either Latics or Leyton Orient.

He will be assisted by Adrian Tranter and Marc Wilson with the Fourth Official being Christopher O'Donn. 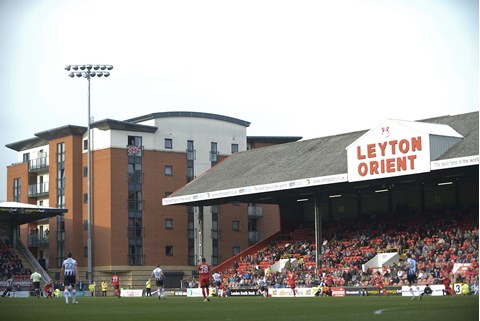