Oldham Athletic are pleased to announce that Christian N'Guessan has joined the club on loan from Burnley FC until the end of the season.

The 21 year-old signed professional forms with the Clarets back in 2017 after being at Blackpool as a youth player.

An athletic midfielder, he has become an important part of Burnley's development setup and this will be his first loan spell in the Football League.

"He's hardworking with a great attitude, has fantastic technical abilities and is a great addition to the team.

"I've been monitoring his progress for a while. He's been training with us for a couple of weeks now and has settled in really well." 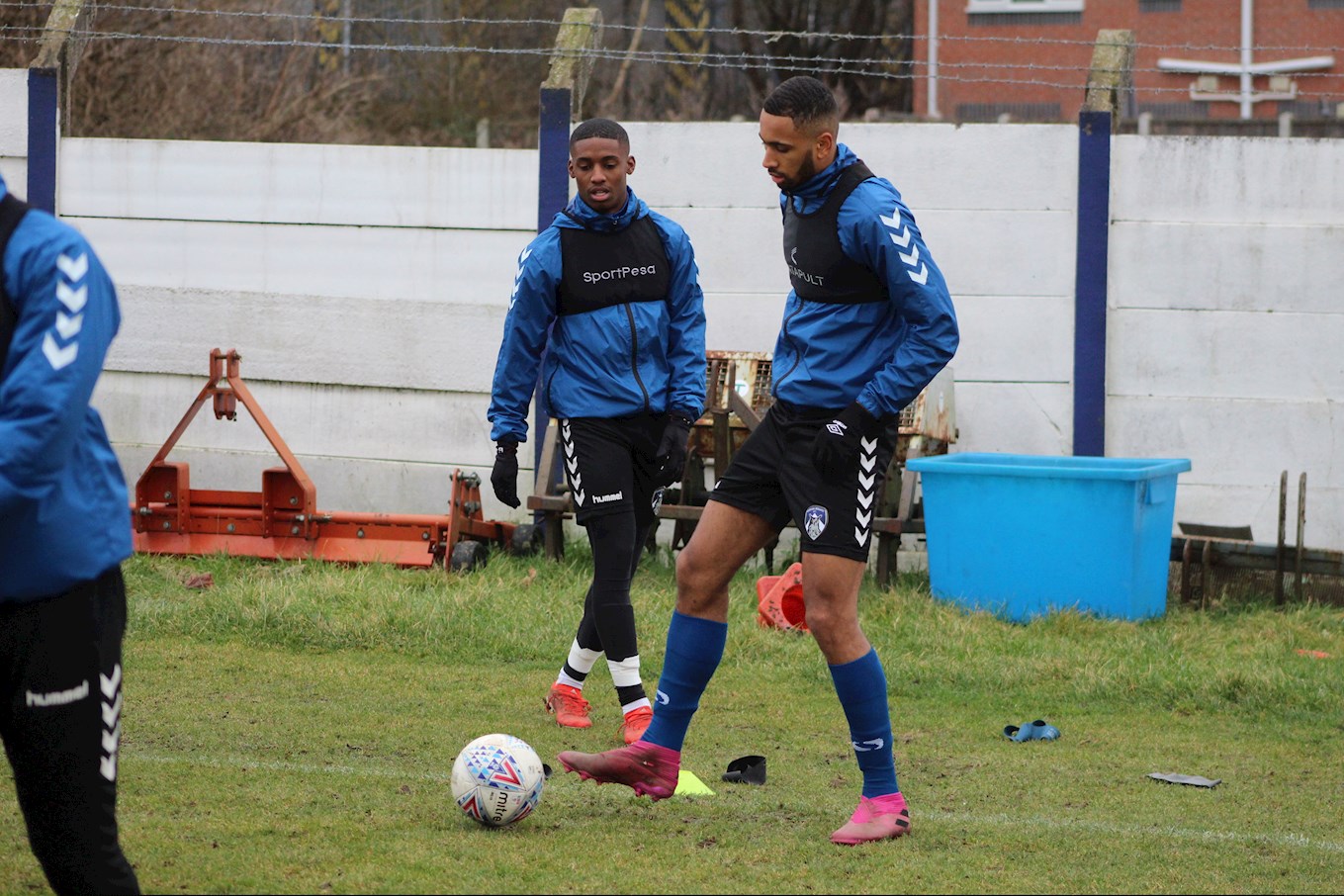 Christian is available for selection at the weekend and will wear the number 23 shirt whilst at Latics.