Oldham Athletic are pleased to announce that Zak Dearnley has signed a contract with the club until the end of the season with an option in the summer.

The forward is a familiar face after signing on loan from Manchester United last January before his release in the summer.

His time at Latics was mixed after an injury cut short his spell at the club after his impressive start which included a debut goal at Crawley Town last season with another eight appearances following.

Since then the 21-year-old has been without a permanent club but has got back to full fitness over the first-half of the 2019/20 season and has recently been on trial. 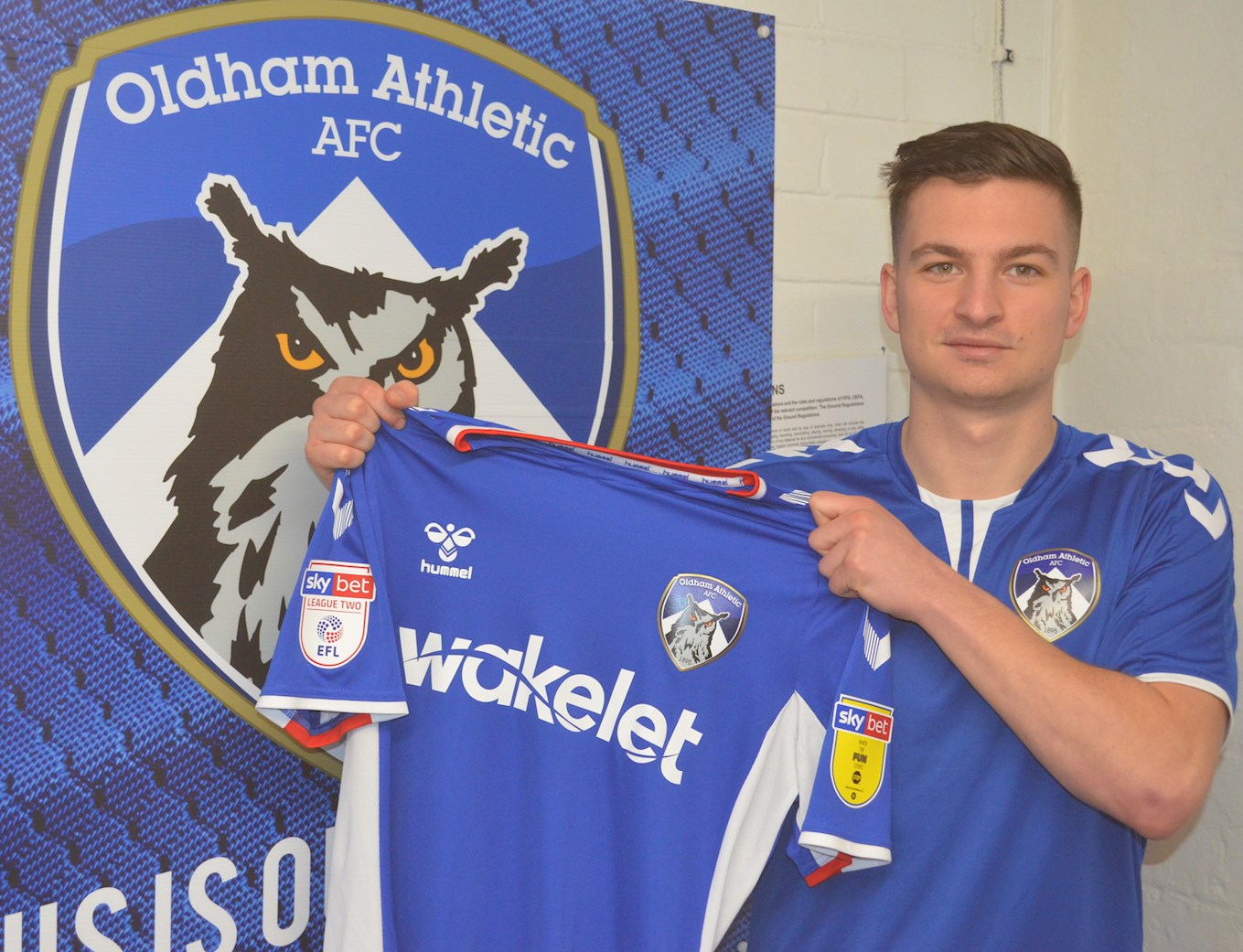 Zak will wear the number 55 shirt this time round and is available for the Stevenage game.