Oldham Athletic are pleased to announce that Cameron Borthwick-Jackson has signed for the club on loan for the remainder of the season.

The defender who predominantly plays at left-back came through the youth ranks at Carrington and has represented his parent club on ten occasions alongside receiving caps for the England national team youth squads.

Since 2016 he has spent time away out on loan at Wolves, Leeds, Scunthorpe which was his most successful in terms of regular game time and most recently with Tranmere for the first part of this season.

This will be the 22-year-olds fifth loan away from United after a recall from Prenton Park was made earlier this month.

The youngster has been training with the squad in recent weeks ahead of his first experience in Sky Bet League Two.

He will wear the number 57 shirt and is available for selection tomorrow. 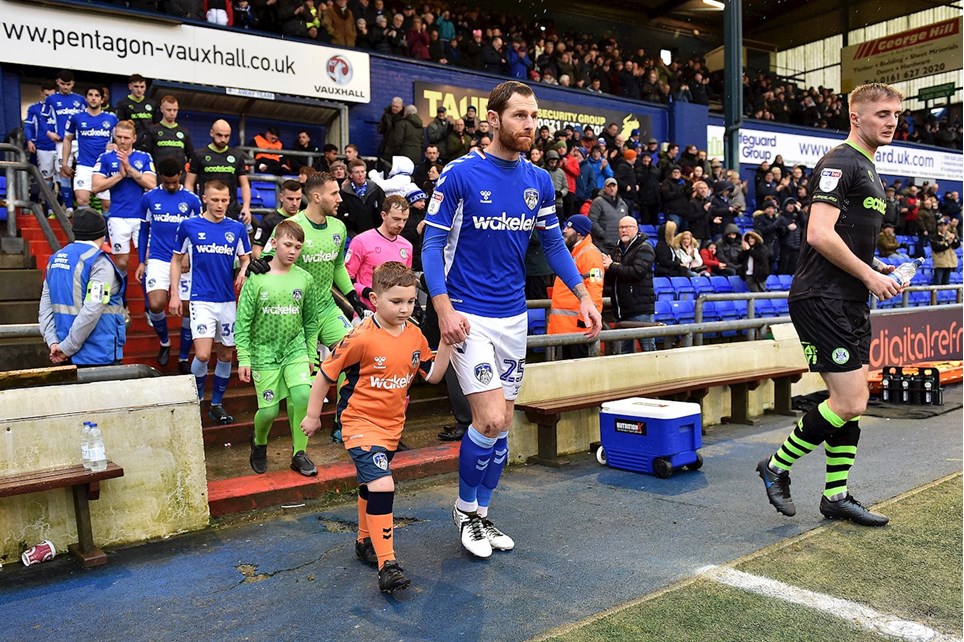 
A selection of images from the 1-1 draw at Boundary Park in Sky Bet League Two. 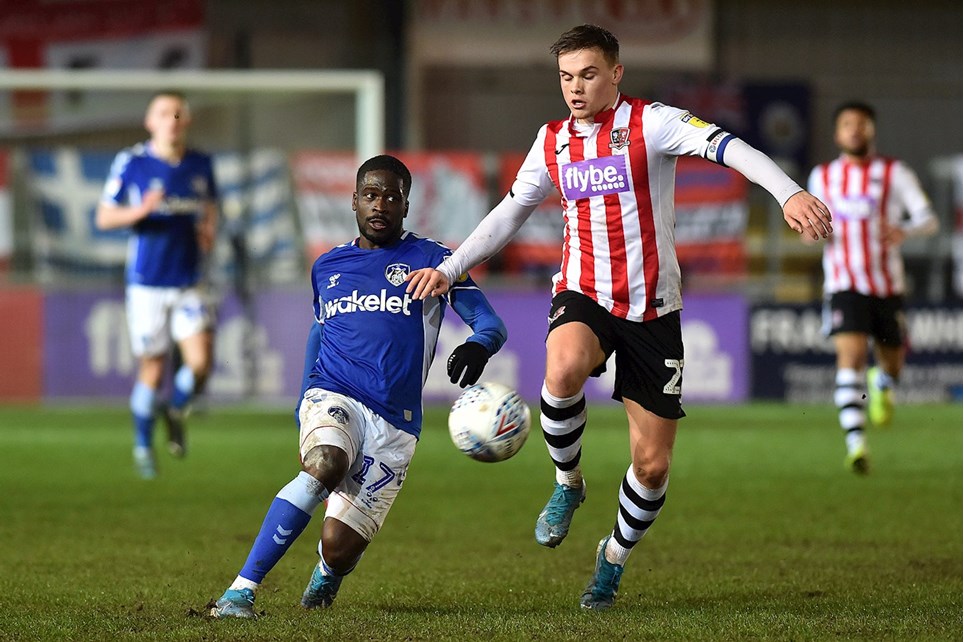 
A selection of photos from the midweek Sky Bet League Two defeat in Devon. 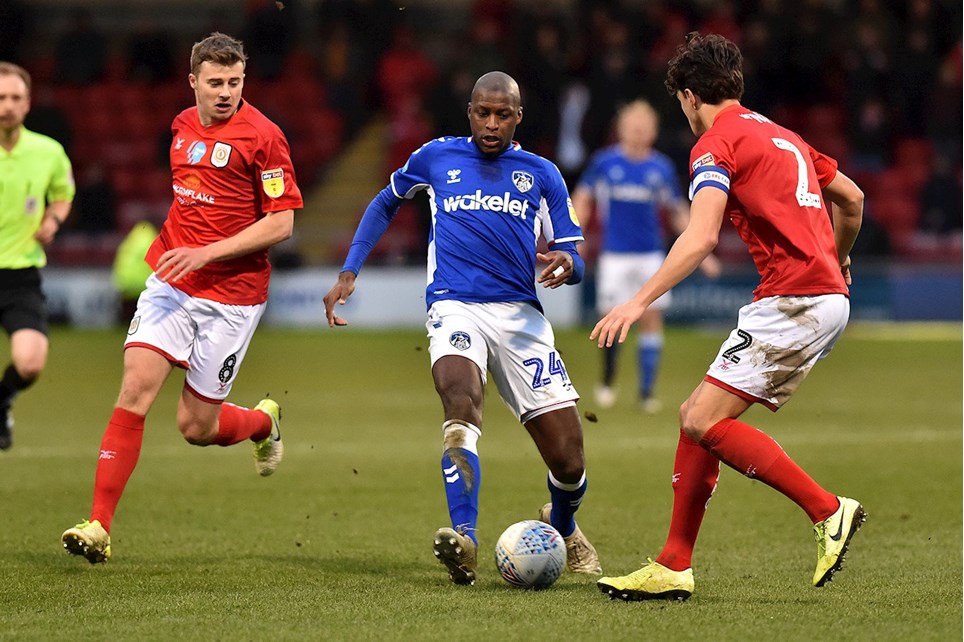 
A selection of images from the 2-1 defeat at Gresty Road in Sky Bet League Two. 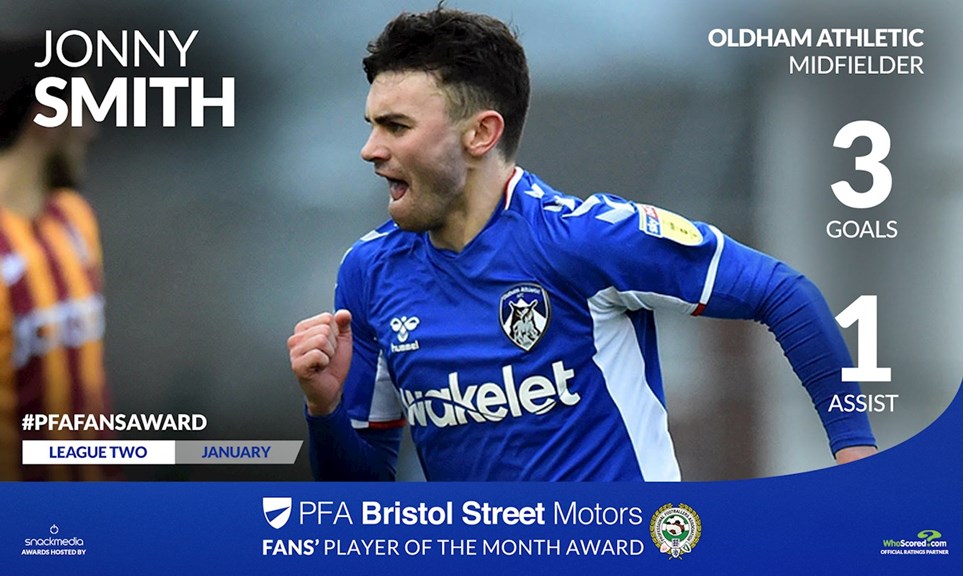 Smith Nominated For PFA Player Of The Month Award


After an impressive start to 2020, the young winger is up for the PFA Bristol Street Motors award for January.