Oldham Athletic is delighted to announce that Chris McCann has signed a new deal until the end of the season with a clause to extend for a further year.

McCann was brought in during October to inject some much-needed experience into the Latics’ midfield on a short-term deal.

The midfielder has impressed during his time with the club and after recovering from a recent injury setback the 32-year-old has signed a new contract on improved terms to keep him in a Latics shirt.

He has represented the club 13 times so far and is set to make a return to the side soon. 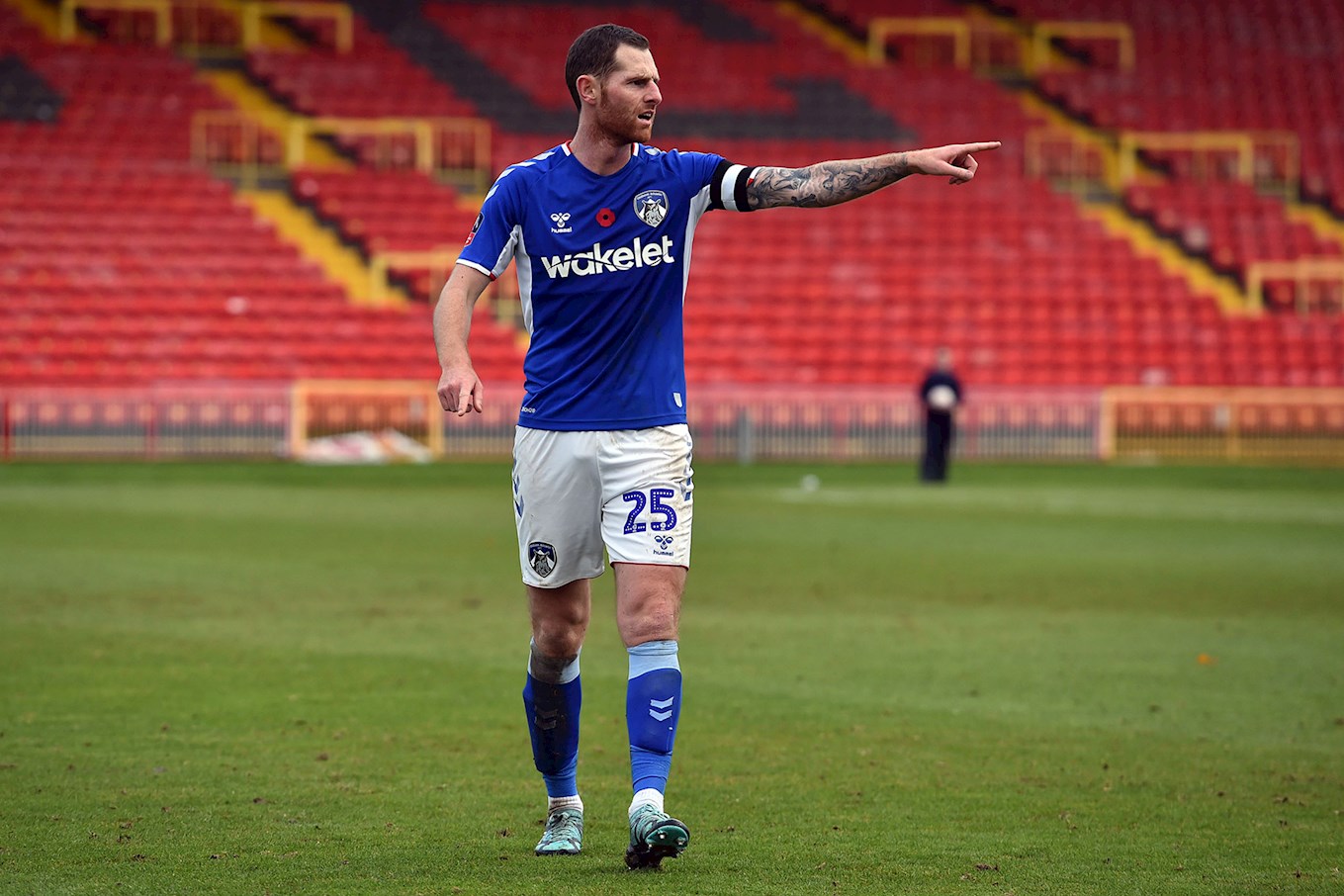 On the good news, Head Coach Dino Maamria said; "Chris has been a huge boost for us since he came in, bringing plenty of qualities to the team.

"I'm pleased we've been able to get him on a longer contract so he can make a bigger impact and is a key pillar to the squad for this campaign as well as next season.

"He's a top professional with a lot still to offer and I'm sure the supporters will be eager to see him back out there on the pitch representing the club."