After the defeat on Sunday to Salford the Head Coach is expecting to see a quick response in what is a crucial month for his side on and off the pitch.

Coming out of the other side of a busy festive period and entering the important January transfer window, Maamria was quick to remain positive as his team get straight back to action at Boundary Park.

"The first day after a game we always do a review about the previous match. We know the scoreline is bad.

"To lose against Salford in a local game and the history of the two clubs are very different, but that counts for nothing now because they're heavily backed we all know that, but we gifted them two goals within a minute and that played a key part in the game and the result.

"It definitely wasn't a 4-1 game like I said, I thought we played really well in large parts of the game and I thought they got fortunate with a few decisions, but overall I thought we shot ourselves in the foot with those two goals and if you gave any team two goals within a minute it's always going to be difficult.

"What I liked was that our team kept going and we kept trying to play the right football and our goal that we scored was the best goal of the game, it comes off the back of four passes and it was a fantastic goal by Desire (Segbe Azankpo).

"So, there were a lot of positives coming from it and I know that from the outside it looks really bad which it is bad and we take it on board, and as a Head Coach, I look at myself with the players as well, it is a bad loss but it's how we respond to it."

He added: "We broke down that performance and I thought that we did a lot of things right. Those lapses of concentration for the goals are what we will look and work on.

"So on the back of it 4-1 does looks bad, but actually the performance wasn't too far from what we're looking for.

"Now, it's about learning from that and looking ahead at the Scunthorpe game, they're in good form, but they've lost their last two games and I'm sure they're trying to get back on track again.

"Scunthorpe obviously came down from League One and they've got a good squad, but they haven't found a rhythm in the league yet and they're similar in the form table to us.

"It's going to be a very close game. It's a game that we're looking forward to, but what we've got to do is make sure that we pick a team, obviously, we've got a fair few injuries and we’re carrying a few sore bodies, but I think that we looked after our players over the last two days and hopefully we’ll have a strong team."

With the squad looking to make amends from Sunday, Maamria is impressed by their attitude at what is a testing time with key players starting to be doubtful due to injury.

"To be fair I was surprised at the lads, they've been brilliant in training since, one of the best sessions I’ve seen so I liked that a lot and that’s what we’re looking for.

"That’s the right response that we’re looking for and hopefully we’ll have an even better response in the match but they showed all the signs that we’ll have a good performance and what we’ve got to do is make sure that what we showed in training we take it into the game."

He continued: "Currently we’re down to 21 players, five injuries obviously to Branger-Engone who is still long-term, we've got Missilou still out and now we have Tomas Egert who came off the pitch against Salford.

"Alex Iacovitti who’s been sick is touch and go, Zak Mills is doubtful and David Wheater is also doubtful.

"So we’ve got a fair few doubtful players as those lads carrying injuries have been playing through them. Chris McCann is definitely out, but with David Jones we’re still waiting to see how he is, so we’ve got a few players that may be out, but without giving too much away we’ll try and patch one and two up and we’ll try to make sure that we have a strong team out.

"We are where we are, we are light and we need to strengthen in the coming weeks. The Chairman has been fantastic with me, he's totally backing me and we're both on the same page in terms of the players we want to bring to the football club going forwards now. We need to make sure we start 2020 on a positive note though to give us momentum again."

Going into the second fixture in a number of days, the recent backing at Boundary Park has been a huge positive and something Maamria wants to use as an advantage.

"I think we can be as positive as we want to be, which we have to be, there is a lot of positive signs. I think the squad of players I've had since I've been here have been fantastic, they've picked up a lot of points and have exceeded my expectations.

"We know we have to keep strengthening and keeping moving forward, we certainly lack at the spine of the team for example centre back, central midfielders and centre forwards.

"We've brought in some quality players so far for experience. They know how to win games in the Football League and they're the players I want to bring in, players who want to win. It's all about winning and that's what the fans need to see, a team that wins and a team that are competing high up in League Two.

"From the first day I walked into Oldham Athletic I knew how good this fanbase is and how passionate they are and how much they want to see winning football.

"We need to give them winning football and it shows we have potential with five-thousand on the gate for the Salford City game and what we want to show is that we leave everything on that pitch." 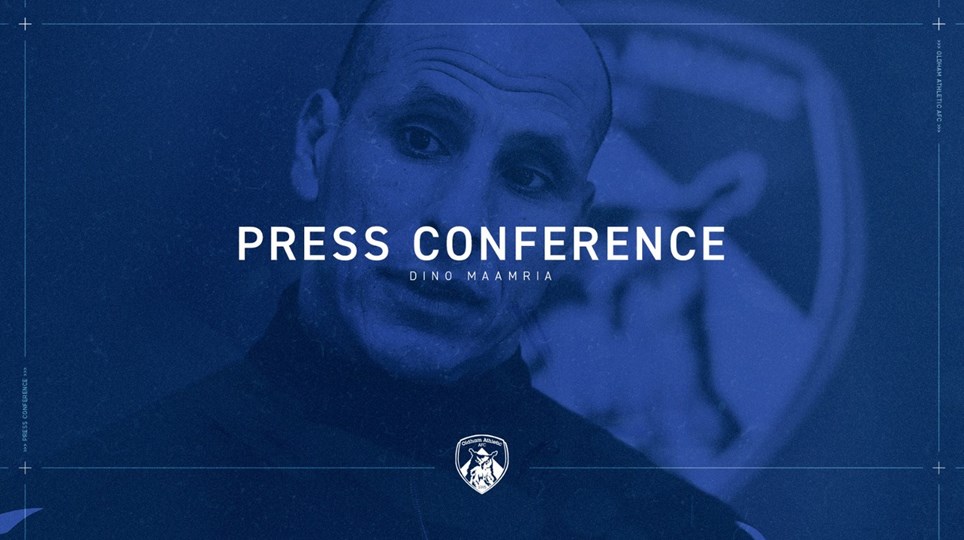 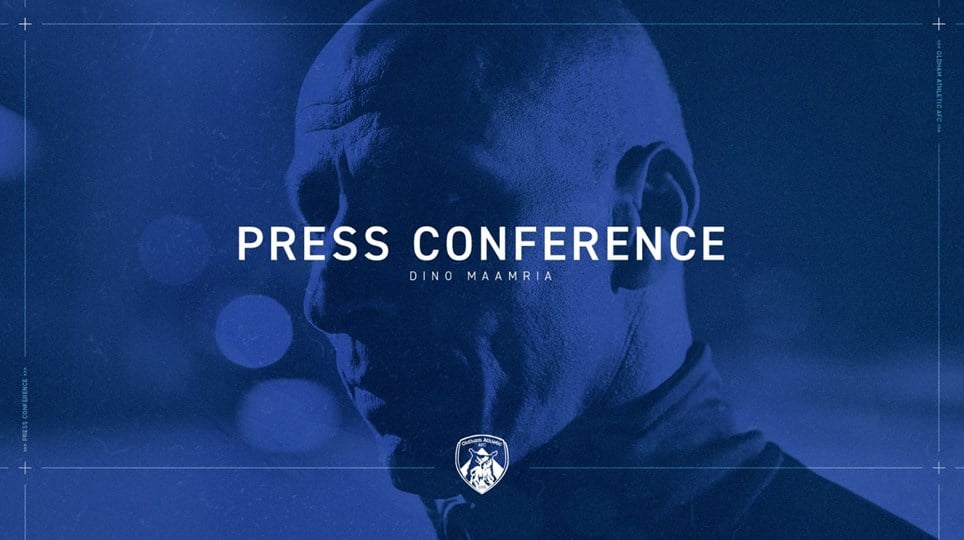 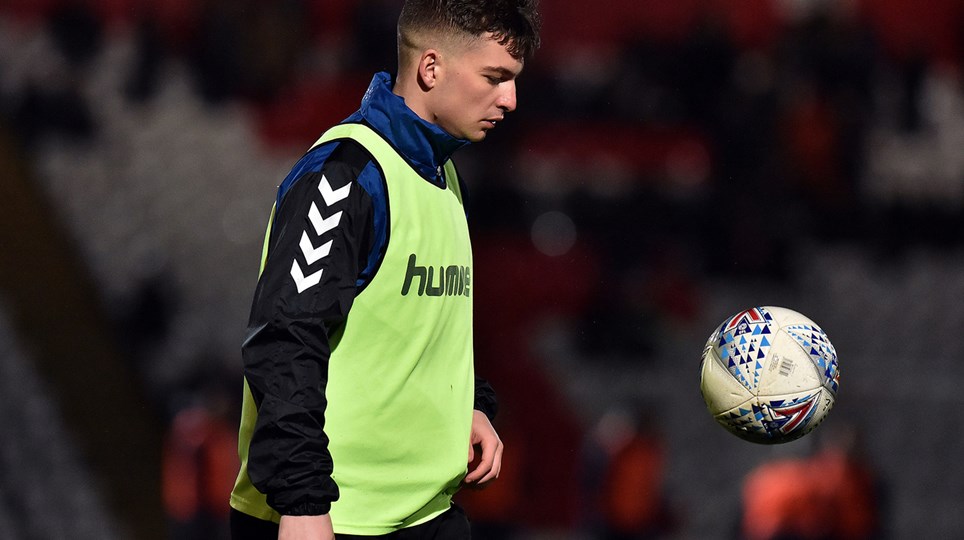