Following a long process, including gathering fan feedback, both Oldham Athletic and hummel are proud to announce the kits for the upcoming 2020/21 season as Latics celebrates its 125th anniversary.

Last year, as part of the kit supplier deal with hummel, the club asked for a small group of supporters to be a part of the focus group to take the commemorative shirt designs to the next stage.

Following that, all supporters were allowed to vote on their choice of badge and style of home shirt online with over 1,500 doing so.

The first vote was for the style of badge, with the most popular crest being displayed on the home, away and goalkeeper kits. With a large majority choosing the old style badge that won 91% of the vote. 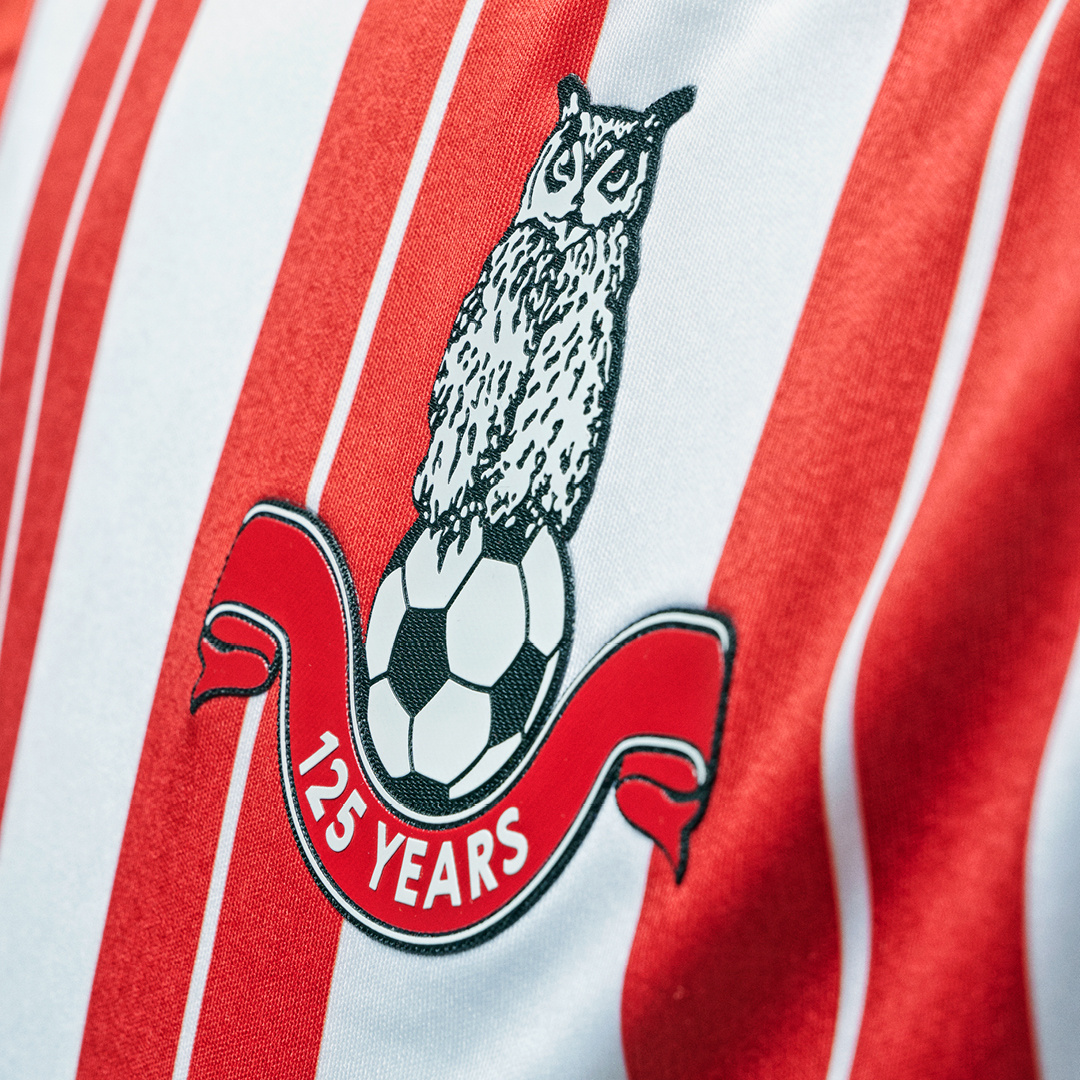 This special crest will be exclusively used on hummel apparel only throughout the anniversary.

The next was for the actual design of the kit. The option with the most votes was then selected as the home kit, whilst the other automatically became the away kit.

With only 32% of the vote, it means the red, white and navy blue design becomes the away kit.

The red and white stripes as well as the navy blue elements are inspired from the very first kit worn by Pine Villa back in 1895, where Oldham Athletic originated from only four years later. 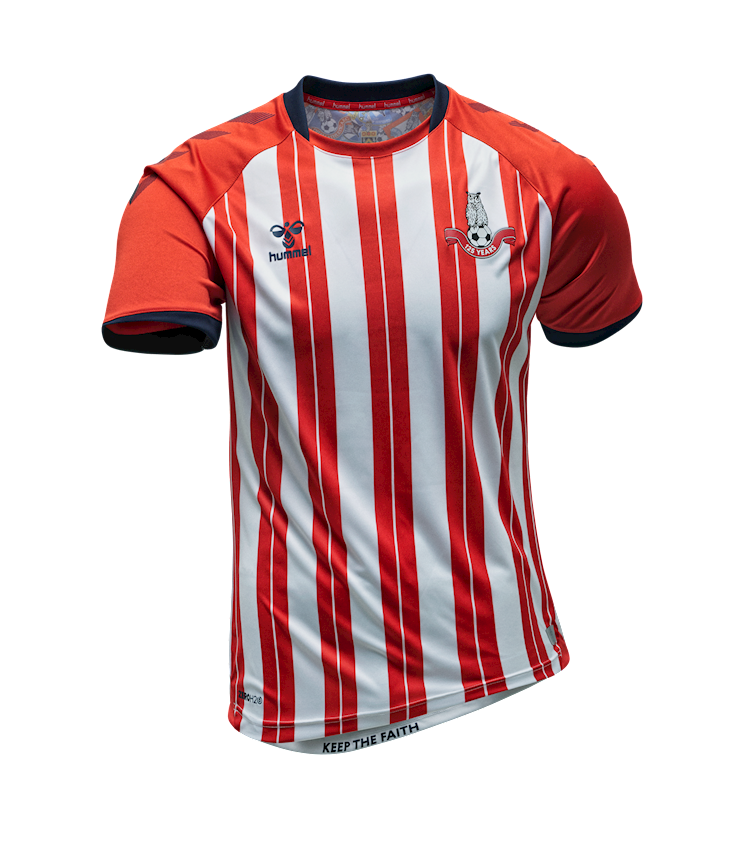 The away shirt will have navy blue shorts and blue/red socks to accompany it. With the shirt itself having a plain white back.

Specific coloured lettering and numbers will match in the new EFL typography, which will be announced later in the month by the league itself.

The goalkeeper tops will be plain green and orange respectively in-keeping with the 'retro' theme, with darker gradient shorts and same coloured socks. 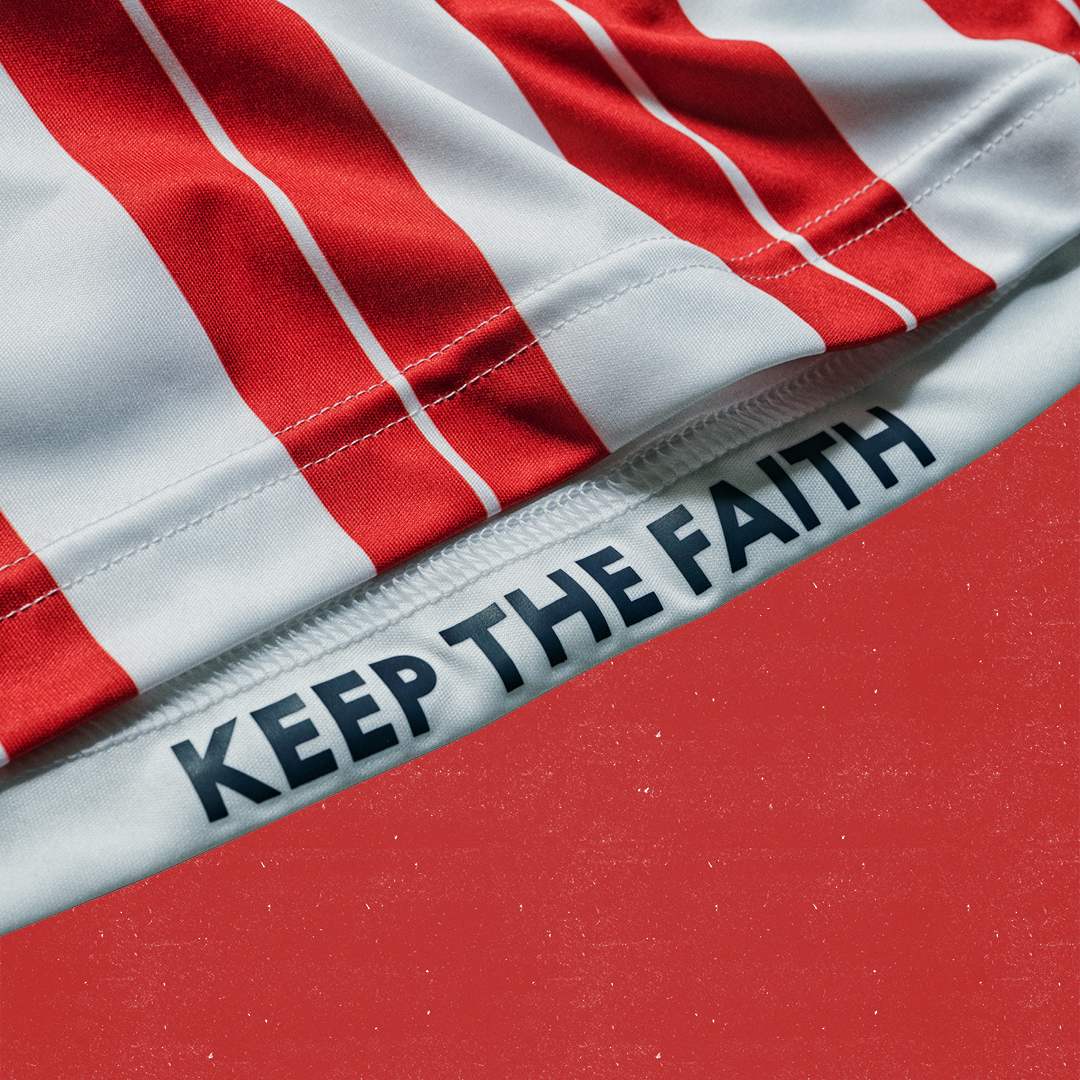 The Pine Villa inspired shirt will also feature a design on the inside of the collar which includes some of the classic Oldham Athletic crests. 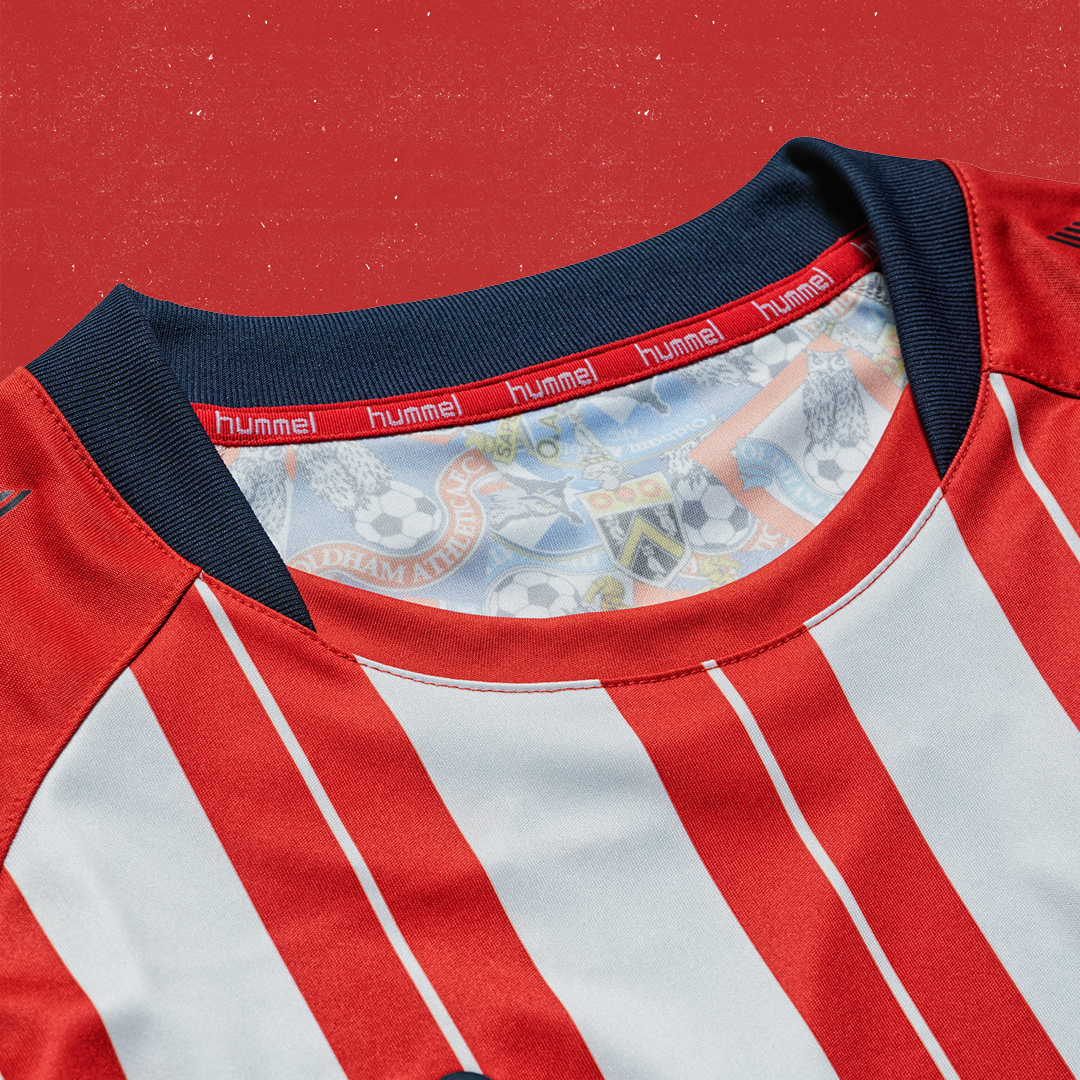 An announcement on the special third kit design will be released in the first week of August. It is the club's intention to use the Pine Villa inspired shirt as much as possible for away fixtures, with the third kit designated to cup games where appropriate.

Also, a company is currently in the process of being appointed as the front of shirt sponsor and will be announced at a later date, but for the time being supporters will be able to purchase the shirts without this on.

Both the home and away shirts go on pre-sale from Monday 6 July at noon on oafcstore.com where prices will be confirmed. General sale will then commence from Friday 24 July.

The Club Shop itself in the Joe Royle Stand is planning to reopen at the end of July, with further details to follow once confirmed for fans who wish to purchase in person instead of online.