Oldham Athletic is saddened to share the news of the passing of its former striker, Jim Fryatt at the age of 79 in his home of Las Vegas, Nevada.

Nicknamed 'Pancho', Jimmy was born in Southampton in 1940 and enjoyed an 18 year playing career at a host of clubs around England, most notably at Southend, Bradford Park Avenue, Southport and Stockport County.

Fryatt was brought to Boundary Park from Blackburn Rovers for a sum of £8,000 in 1970 and although he only spent 21 months at Latics, he became an instant hit and legend among supporters for scoring 42 goals in 81 appearances.

Remembered fondly for his sideburns, strong heading of the ball and playing in the famous tangerine shirt of the 1970s under the stewardship of another legend, Jimmy Frizzell. 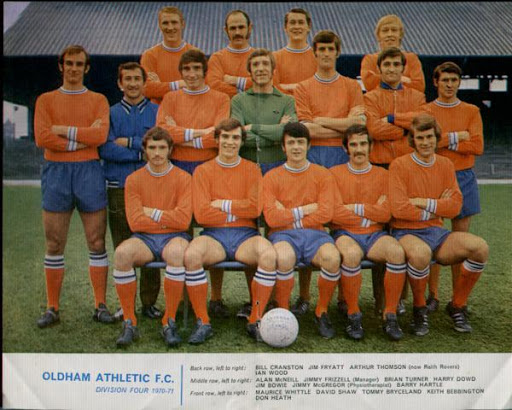 When Latics won promotion from the Fourth Division in 1970/71, also winning the Ford Sporting League, Fryatt scored 24 goals, with David Shaw netting 23 to become one of the club's best-ever strike partnerships and a feat that will still take some beating in the modern era.

A few years later he spent some of the 70s in the USA's North American Soccer League during the summer months, a place he would later return to and call home which would also include a brief spell in management for the Las Vegas Quicksilvers.

Back in 2013, Latics received a good-luck message from the man himself ahead of the fifth round tie with Everton.

The prolific 'stocky' forward said he would be watching the cup clash live on television from Las Vegas which had been his residence since 1976.

Fryatt also saw the victory against Liverpool in the previous round saying it brought back happy memories.

Back then he told the website: "My eldest son Sean will also be watching from his home in Doylestown PA. He would go to games at Boundary Park with me.

"Sean would have been about 10 years of age at the time and he has talked to me about the happy memories he had watching me playing football during this time.

"We hadn't spoken about them for many years so it has been good to reminisce."

Fryatt usually returned to England once each year to visit family. Back in America he enjoyed golfing, working at a golf club maintaining machinery as his son, Ed became a successful professional golfer after originally being born in Rochdale in that golden year of 1971.

Our heartfelt condolences go out to the whole Fryatt family and Jim's friends during this sad time. A memorable player of a certain generation of supporter who were luckily enough to witness his talents in person, and as a result will never be forgotten. 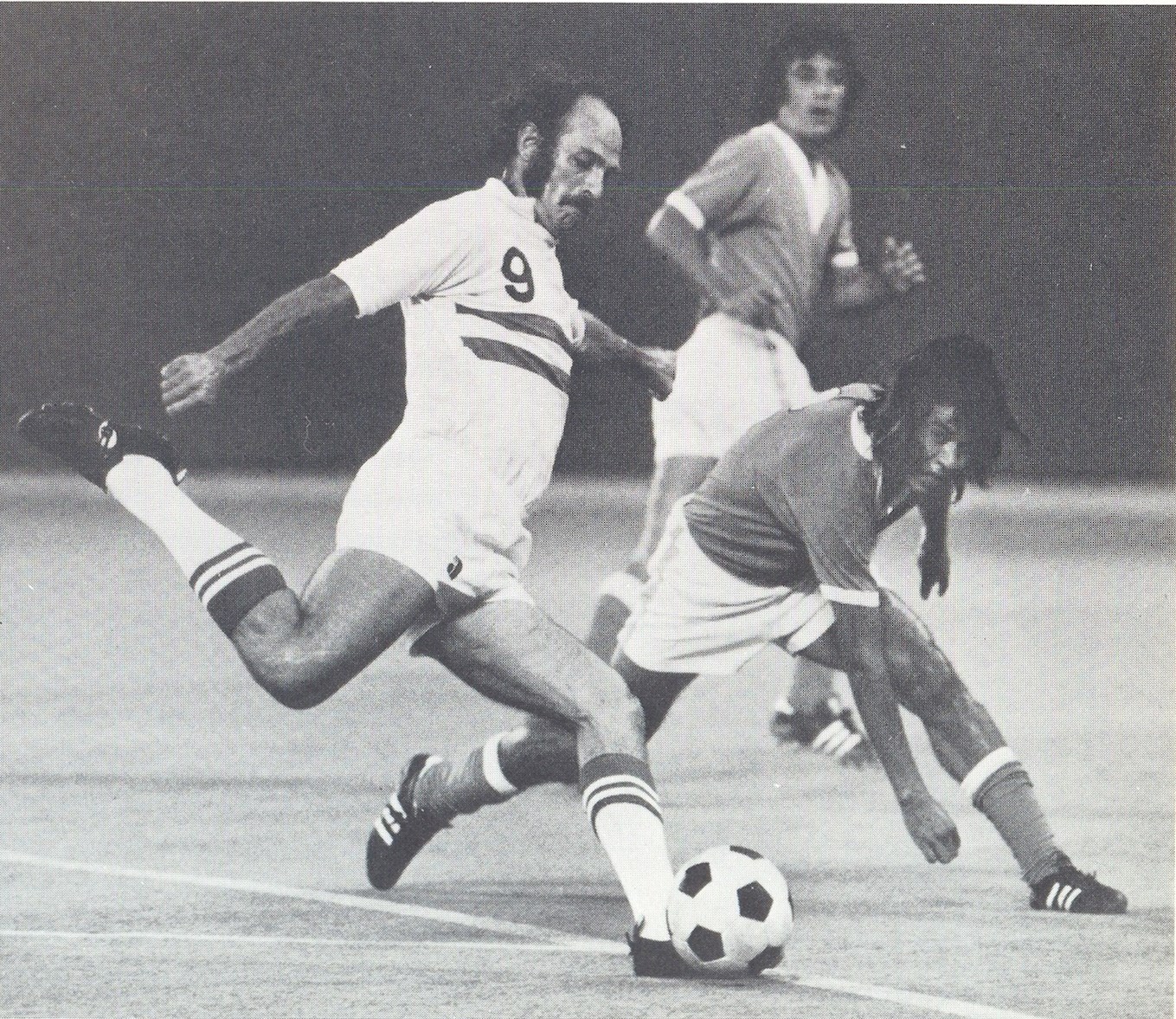