Initially appointed in March 2016 under John Sheridan, 'Stu' will now move across the North West to take on a similar role at Blackpool FC ahead of the new season.

An individual who went above and beyond his role at the club, the 40-year-old already had a wealth of experience before joining Latics, after previously being at Middlesborough where he studied sports therapy and physiotherapy at Teeside University.

Gaining a masters in strength and conditioning as well, Stuart has made lifelong friends on and off the pitch behind the scenes at Latics. Whilst heading up the successful department he has been a constant source of assistance for countless players, often working long hours to fulfil his role to the best of his ability and becoming a shining example to all those in his area of expertise. 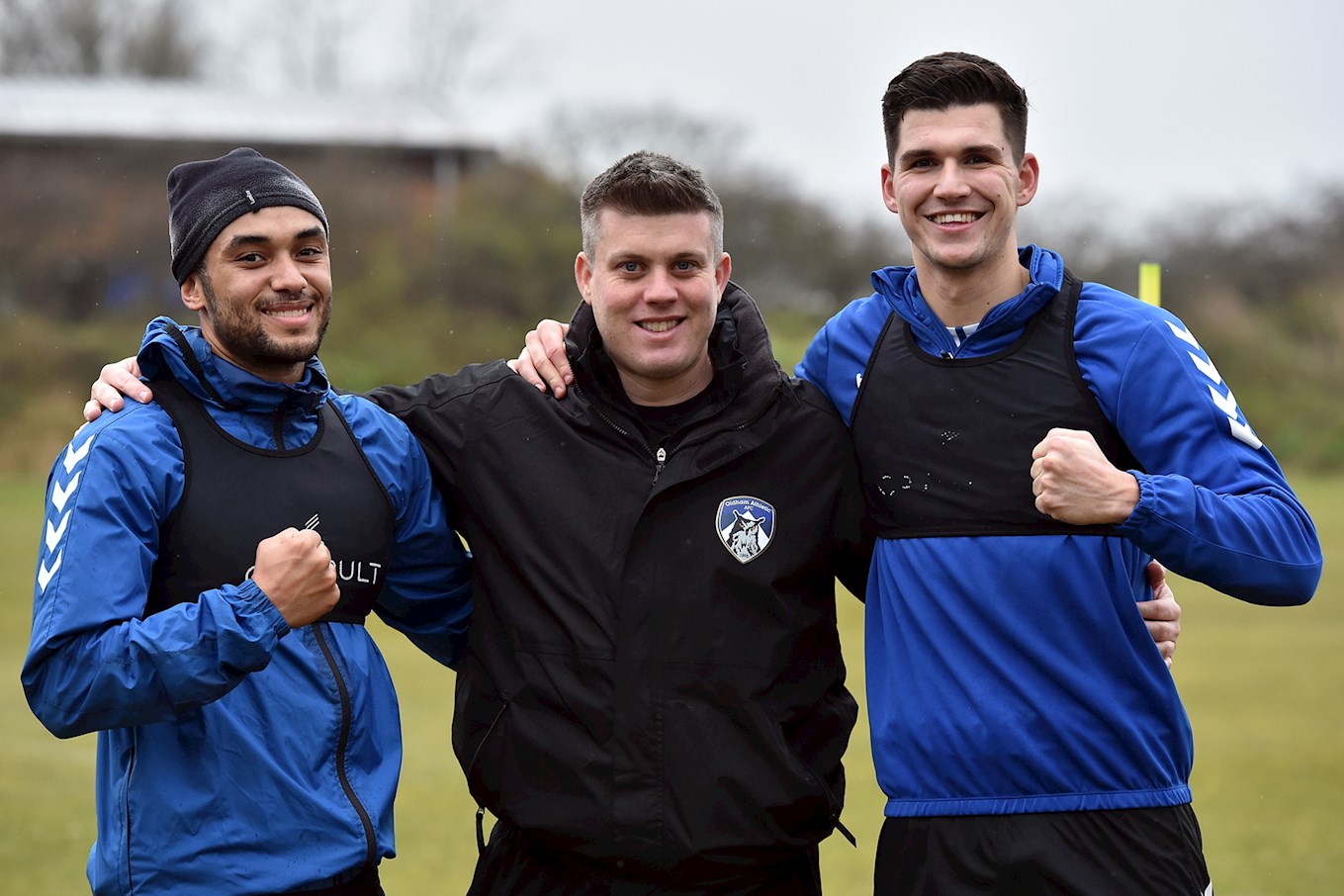 Originally from Belfast, he has spent over 15 years in England. Working under a number of different managers at Oldham, he has kept his standards high and been fully committed to his role throughout all the changes.

On his departure Stuart said; "I have thoroughly enjoyed my time at Oldham Athletic, I’ve met loads of great people who will remain friends for life after my few years here.

"I also leave with many fond memories whilst being at Latics, the particular highlight would have to be the FA Cup win away at Fulham. What an atmosphere and fantastic day that was, and I hope the supporters get more of that in the near future as they deserve it.

"I would also like to thank everyone at the club and wish them all the very best for the future. I’ll still be rooting for Oldham and I’ll catch up with some of you soon." 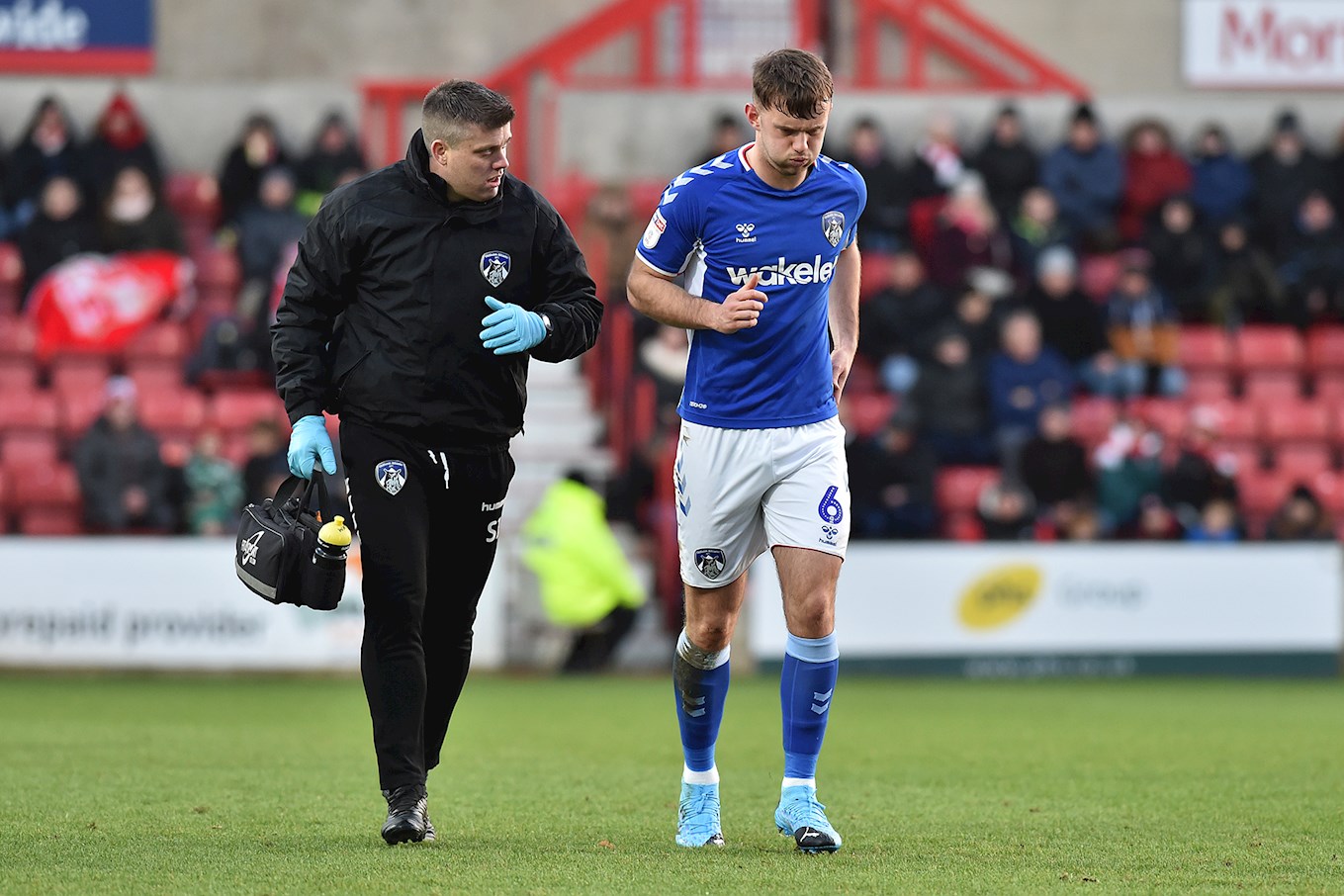 Oldham Athletic would like to place on record its recognition for the hard work, dedication and loyalty Stuart has shown over the years, especially in testing conditions at times. He will be sorely missed but everyone connected with the club would like to wish him well in the next chapter of his professional career.

Thank you and all the best, Stu!