Oldham Athletic can confirm that the two players have left Boundary Park.

Alex Iacovitti has had his contract terminated by mutual consent and as a result has now joined Scottish Premiership side Ross County.

The Scotland youth international signed for Latics in May 2019 after an initial short-term loan spell from Nottingham Forest.

In total the defender made 39 appearances, scoring twice.

On agreeing to terminate his contract, Alex wanted to share the following message;

"I would like to thank everyone at Oldham Athletic for giving me the opportunity to be a part of a great club with a long and successful history.

"I will always reflect very positively on my time at the club, from my loan and then signing permanently. I made some great friendships on and off the pitch.
"Also, a thank you to the fans for the support. Football is facing challenging times ahead, so I would like to wish everyone associated with Latics huge success for the future." 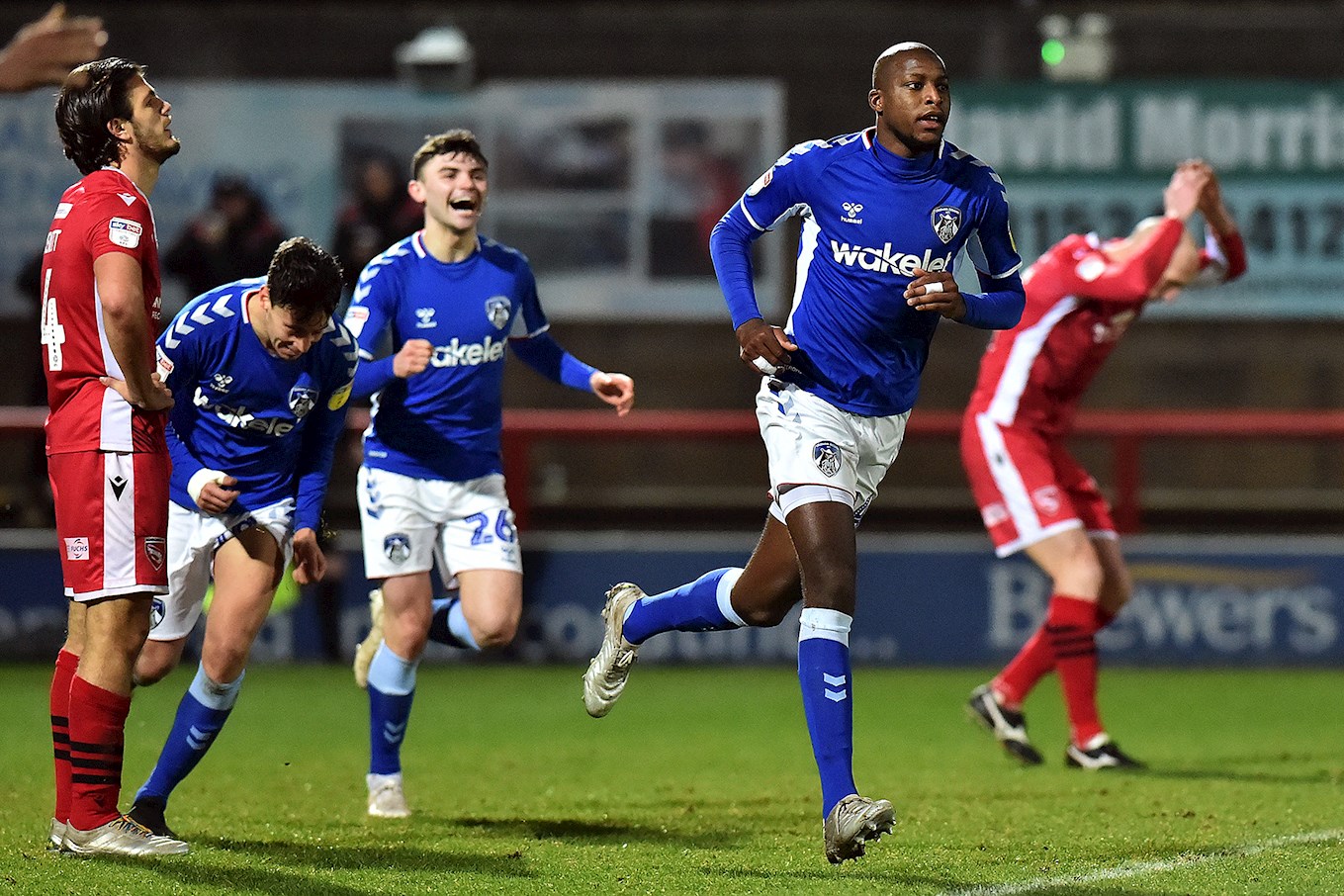 As was communicated externally last week by Stade Lavallois, Mohamad Sylla has now returned to France to play for his local third tier side when his contract expires at the end of the month.
The 26 year-old made 51 appearances in midfield for the club, scoring a single goal since arriving in January 2019.
With Oldham being his first English club, Mo was a quiet character but adapted well to League Two football and was recognised for his tackling ability.
We would like to wish both players the very best of luck at their new clubs and thank them for their service to Oldham Athletic.