The striker grabbed a brace in the dominant 5-0 display against Newport County and Rowe admitted it'll help going into the last ten games of the season.

Joining in the January transfer window the frontman has improved his stats to three goals in nine games and admitted his latest two goals will help with confidence but was more impressed with the effort from the team.

"I was more pleased with the performance overall in all honesty. Not just myself obviously, until my goals people will say I wasn't playing great but it's a good scoreline against a decent team and was a good performance for us.

"It just helps scoring as you grow with confidence and grow into the game. We were on top from the start but after we scored we were well on top of the game and we were just going to score more and more."

His goals in each half were well-taken efforts due to the close control in tight areas. His natural striker's instinct was there for all to see much to the delight of the Boundary Park faithful.

"The first one I could probably go down to be fair but I knew I was in despite a lad trying to block it on the line.

"The second has just come into me, I've backed into the defender and turned and shot which looking back on both it was pleasing to see how I scored them."

He added: "We've got a really good team. We'll be the first to admit we've been a bit hit and miss at times.

"Some games here at Boundary Park we've absolutely battered teams and then had poor results elsewhere, so it's slightly disappointing in that respect but it's all about getting that consistency now the new faces have settled in and are playing together more.

"I think it'll all come together once we start doing that."

He continued: "As a striker my main aim is to score and it gives you confidence all the time.

"A few of the lads like Tom Hamer have been onto me lately telling and asking me when I'm going to score. It does help, if you're scoring it helps give everyone a lift and it makes it easier to get more and more which happened in this game."

A regular starter in the Latics ranks, the forward is pleased with how his time at the club is going and is looking forward to showing more and more of his talent in the EFL.

"I have settled in really well, I've got to know all of the lads really quickly. It was quite hard at first when you don't know how certain players play but I've got used to that now and where to make my movements so I can get on the ball in dangerous positions.

"Winning as many games towards the end of the season now is our aim to keep us focused and will help us going into next season with some excitement." 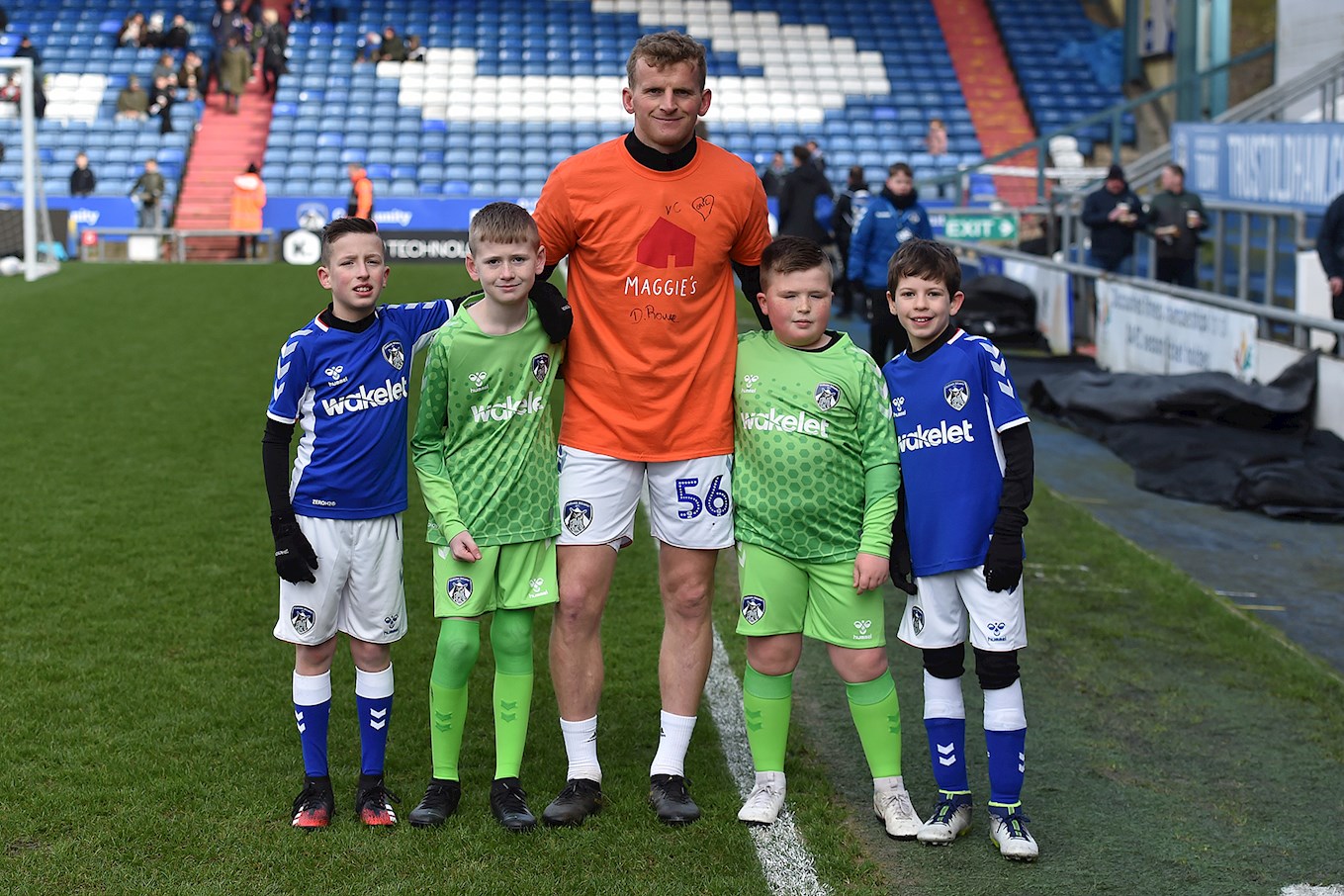