Throughout the season we have been working through our A-Z of players in the matchday programme. Here is the first instalment featuring academy graduate, Lewis Alessandra.

Lewis Alessandra enjoyed a four-year spell in the Latics first team, where he made 67 league appearances for the club overall and scored eight goals. 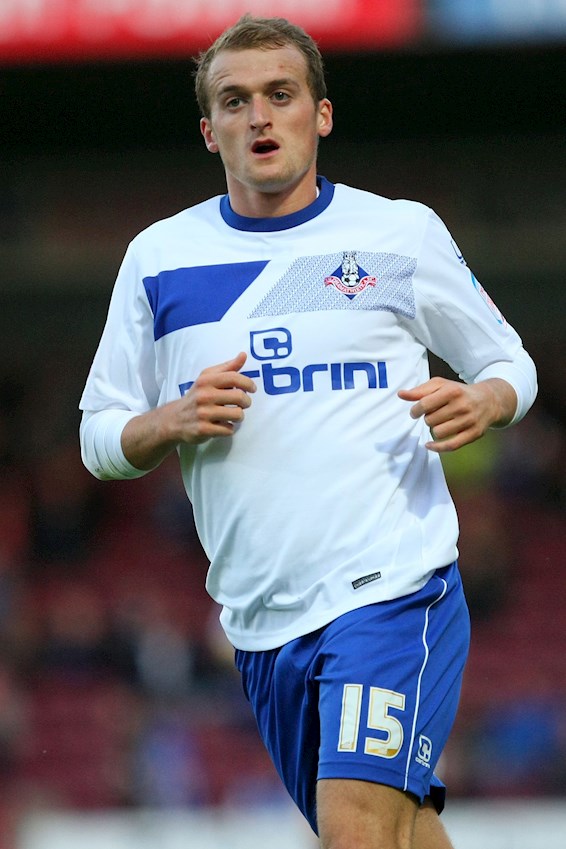 The striker, who can also operate on the wing, was born in Heywood and progressed through the Latics academy. He made his first team debut on 20 October 2007 against Huddersfield Town in a 1-1 draw.

Alessandra’s most memorable game in a Latics shirt was in 2008 against Scunthorpe United at Boundary Park. He netted his first-ever senior hat-trick in a 3-0 win over the Iron. 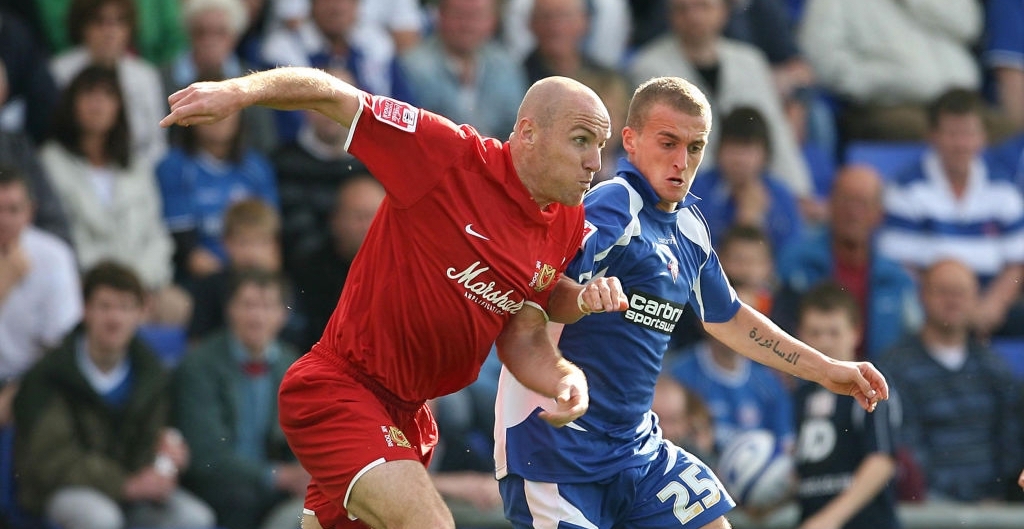 In the summer of 2011, his time with Latics came to end as he moved to Morecambe. The attacker spent two-years at the Globe Arena notching 82 appearances and scoring nine goals for the Shrimps.

Following his time with Morecambe, former Latics manager John Sheridan took him down to Plymouth Argyle. The Latics legend knew Alessandra well from their time at Boundary Park together and in his first season with Argyle, scored 12 goals in 49 games.

Alessandra played a part of the squad that got Plymouth to the play-offs in the 2014/15 season. Unfortunately for the Devon-based side, they were defeated in the semi-finals against Wycombe Wanderers.

The Latics academy product then opted to join local rivals and his hometown team Rochdale in 2015. The striker had a tough time at Dale, failing to establish himself in the starting XI. Although, he did start against Oldham at Spotland during that season.

Hartlepool United was his next destination after having his contract at Rochdale cancelled by mutual consent. He got back playing regularly in the North East, where he made 46 appearances and found the back of the net nine times.

After a season with Hartlepool, Kevin Nolan signed Alessandra for an undisclosed fee at Notts County. He spent two seasons with County and made 68 appearances and scored nine goals. He was released at the end of the 2018/19 campaign after the club suffered relegation from League Two.

In summer 2019, the former Latics striker re-signed for Morecambe in Sky Bet League Two before joining fellow league side Carlisle United in the recent January transfer window on a short-term deal.