Throughout the season we have been working through our A-Z of players in the matchday programme. Next up is the much-loved Earl Barrett.

Born in Rochdale, Barrett progressed through the Manchester City academy from 1985. Whilst at City, the defender enjoyed a loan spell with Chester City where he was part of the squad that guided them to promotion from Division Four in the 1985/86 season.

In 1987, Barrett signed for Latics and went on to make outstanding history with the club. The dynamic centre-back turned right-back became a real fans favourite at Boundary Park and will always live long in the memory of Latics fans young and old.

He spent much of his first season on the bench but when introduced fitted perfectly into any system played and went onto play in 135 consecutive matches.

Barrett was part of the side that got to the League Cup final in 1990, but unfortunately would end up losing 1-0 to Nottingham Forest at Wembley in front of 74,343. He also helped Oldham Athletic lift the Division Two title as captain in 1991 to get Latics into the top flight.

In his time with Oldham, the defender made 183 league appearances, scoring seven goals, two extra notable strikes came in 1990 in the form of the famous 6-0 win over West Ham in the League Cup Semi-Final first-leg as well as the opening goal against Manchester United in the FA Cup Semi-Final rollercoaster. 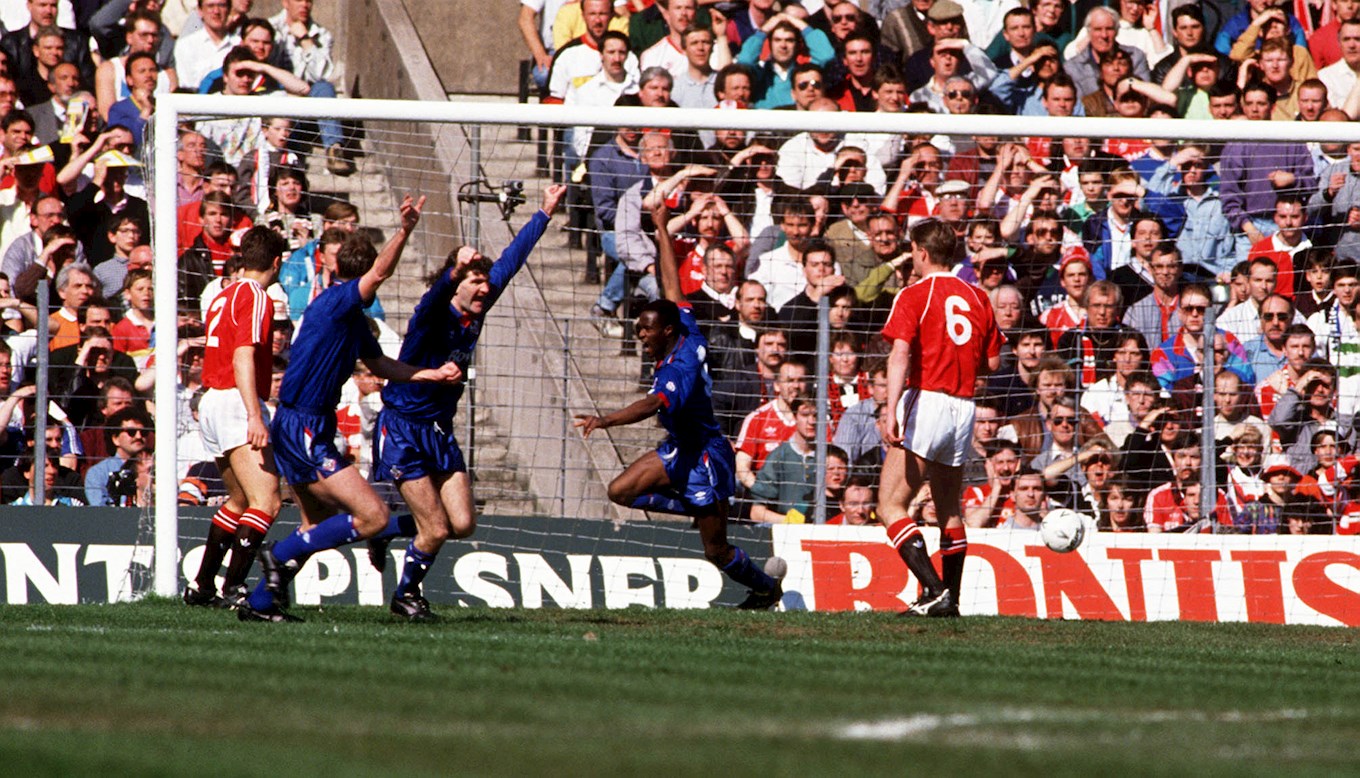 He was also given his international debut for England in a 1-0 win against New Zealand, representing the Three Lions three times.

Latics would sell Earl to Aston Villa in February 1992 for £1,700,000 a club record received transfer fee, that is still in place to this day. 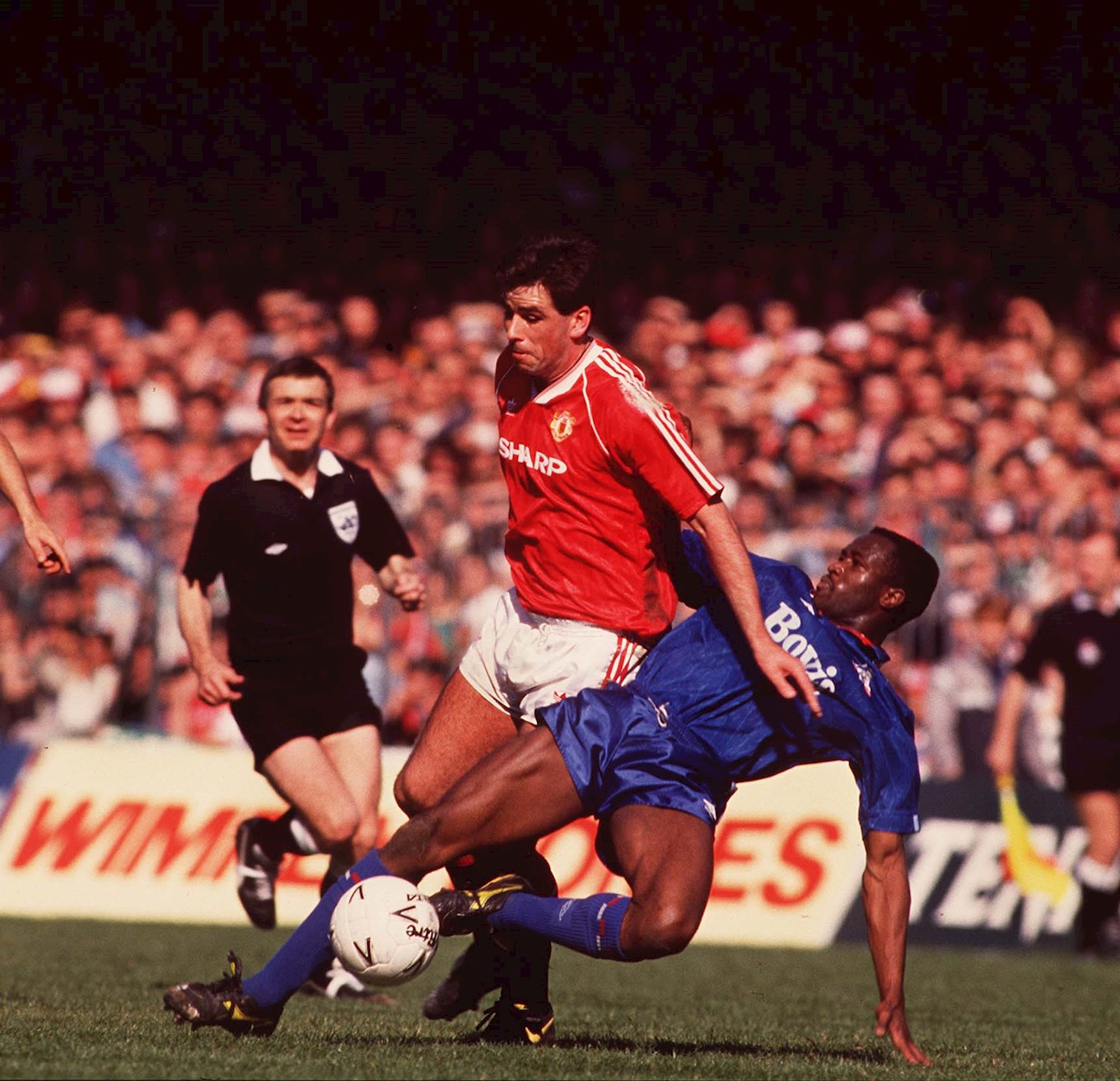 During his second season with Villa, Barrett finished second in the Premier League. And, the following campaign he lifted the League Cup after beating Manchester United 3-1 in the final.

Everton swooped in to sign the full-back from Aston Villa during the 1994/95. His time with the Toffees was halted through a knee injury, but he did manage to make 74 appearances in a three-year spell.

He had a short loan spell with Sheffield United in 1998, before joining their fierce rivals Sheffield Wednesday and made 15 appearances for the Owls. After the season ended in 2000, Barrett retired from playing football and pursued a career in football coaching.

A profession which has seen him relocate to the other side of the 'pond' and become a coach/director in US Soccer in Houston.