Throughout the season we have been working through our A-Z of players in the matchday programme. Next up is another player who has progressed through the academy.

Born in nearby Bolton, Joel Coleman also progressed through the Oldham Athletic academy setup, signing a two-year scholarship with the club in 2012. After impressing in his time at Oldham, he then put pen-to-paper on a further two-year deal with Latics, his first-ever professional contract.

Coleman was thrown in at the deep end for his Latics debut in a 3-1 defeat against MK Dons on 17th March 2015. Jake Kean picked up an injury during the game and in the 57th minute was replaced by Joel who had to step up to the plate.

He made his full debut a few days later against Crewe Alexandra in a 1-0 win at Gresty Road and was awarded with the club's March 2015 ‘Player of the Month’ accolade.

The shot stopper went on to make 11 appearances at the end of the 2014/15 season before establishing himself as the first-choice goalkeeper at Boundary Park. 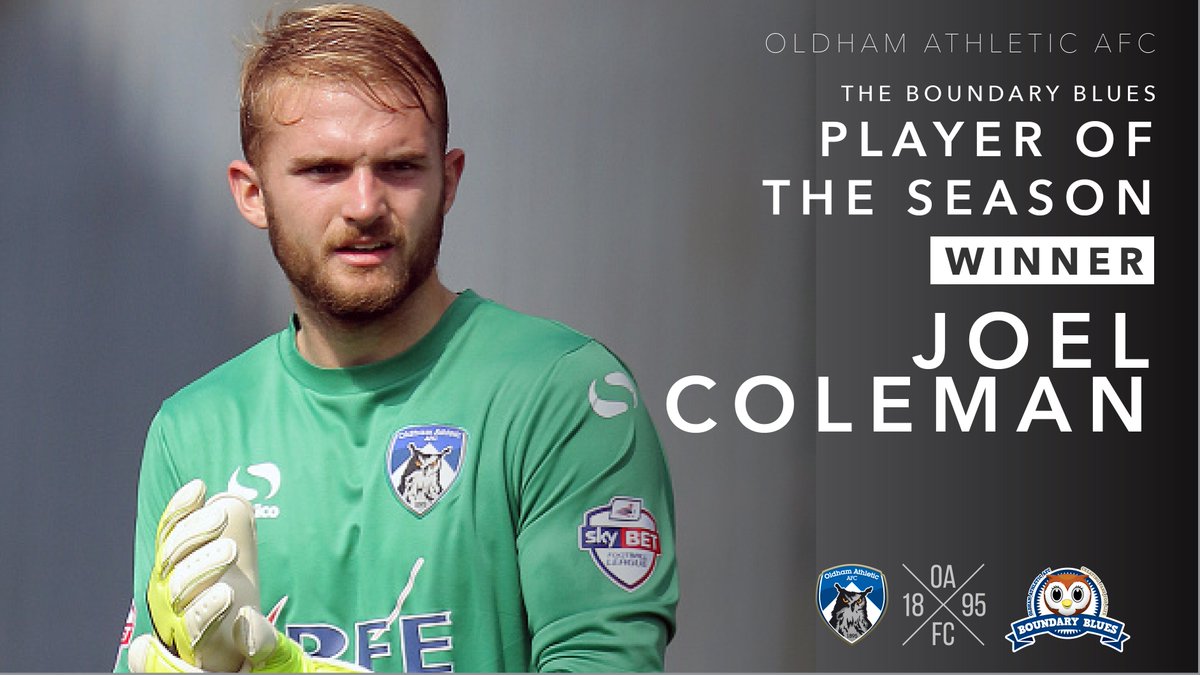 The youth product played 34 times throughout the 2015/16 campaign before he signed for Huddersfield Town in June 2016 for an undisclosed fee on a three-year deal.

Making his debut for the Terriers in a 2-1 win against Nottingham Forest in December 2016, he would feature in the Championship play-off semi-final first leg against Sheffield Wednesday at the John Smith’s Stadium after replacing Danny Ward.

A brief stint away would follow for Coleman at Shrewsbury Town on a season-long loan for the 2018/19 campaign, making 20 appearances for the Salop recording five clean sheets before being recalled by his parent club in the January.

On 12th May 2019, it was a proud moment for Coleman as he made his Premier League debut in a 1-1 draw against Southampton at St Mary’s Stadium. It was Huddersfield’s last game in the top flight before dropping back down to the Championship. 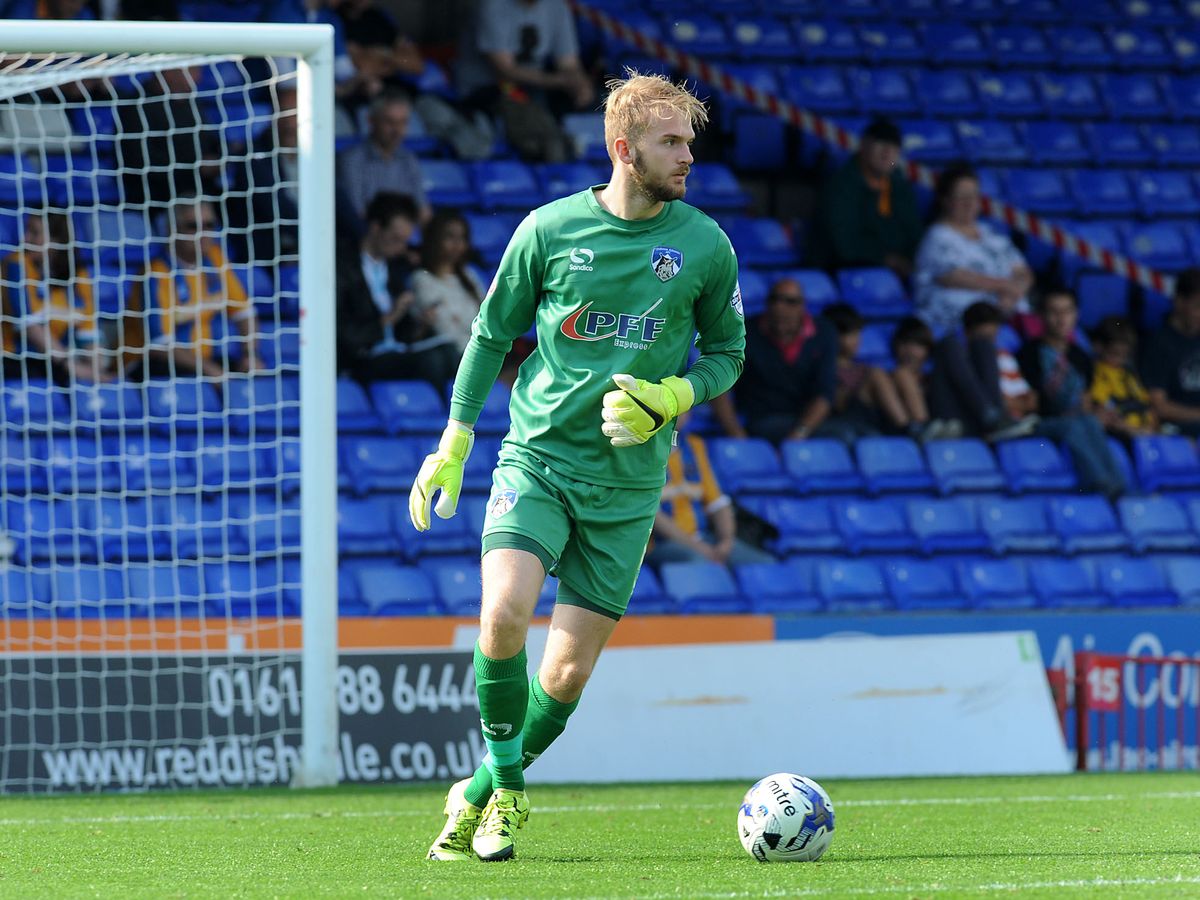 The 24-year-old has played three time this season so far, twice in the league and once in the FA Cup which were all in the early stages of 2020.

The named players above will be featured more as part of the 125 anniversary next season.