Throughout the season we have been working through our A-Z of players in the matchday programme. We now shine a light on Lee Duxbury and the positive impact he has had.

Lee began his career close to home in West Yorkshire with Bradford City in 1985 and spent three years in their youth team before the midfielder broke into the Bantams first-team and went on to have a six-year spell.

Duxbury notched up 209 league appearances and netted 25 times for them during that time. He became a vital part of their side and his impressive performances earned himself a move to Yorkshire rivals Huddersfield Town in 1994.

Although, his time with the Terriers didn’t go as well as he would have wanted he only spent one year with them and made 29 appearances, finding the back of the net twice. He returned to the Bantams in 1995 and began to find his feet again.

Upon his return, he picked up where he left off with Bradford making 63 appearances and netting seven goals. In 1997, Duxbury departed Bradford City to sign for Oldham Athletic for a reported £350,000. 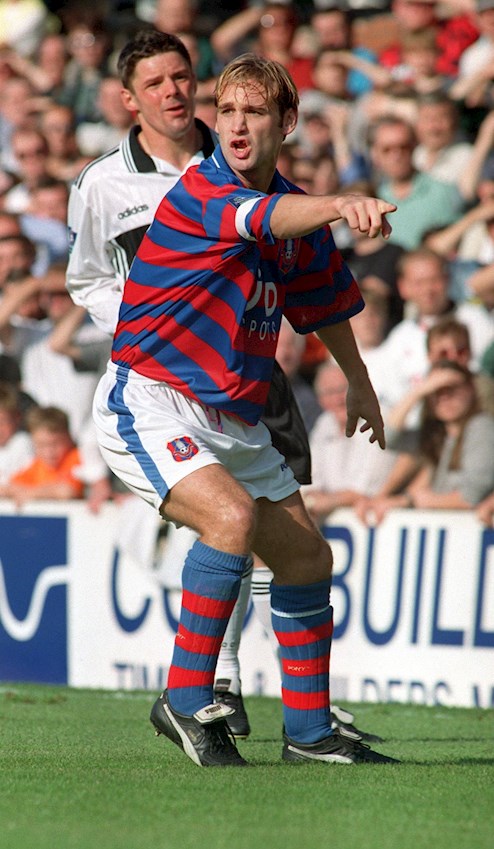 Duxbury became a real fans favourite amongst the crowd at Boundary Park. A player who would wear his heart on his sleeve and fight for the Latics shirt. Due to his experience he would turn into a leader on the pitch and as such was given the captains armband. 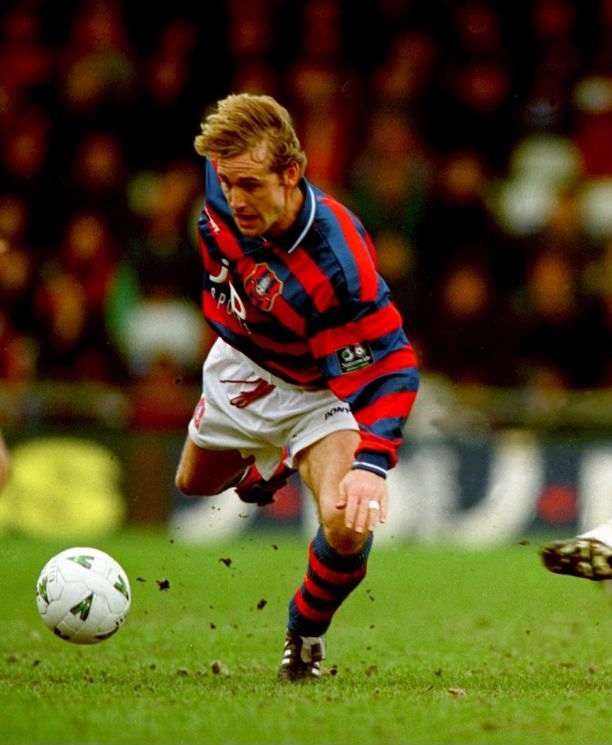 The midfielder played alongside the likes of John Sheridan, David Eyres and Paul Murray - individuals who are also highly regarded at the club. In his time with Latics, he made 248 league appearances, scoring over 30 goals in six years. 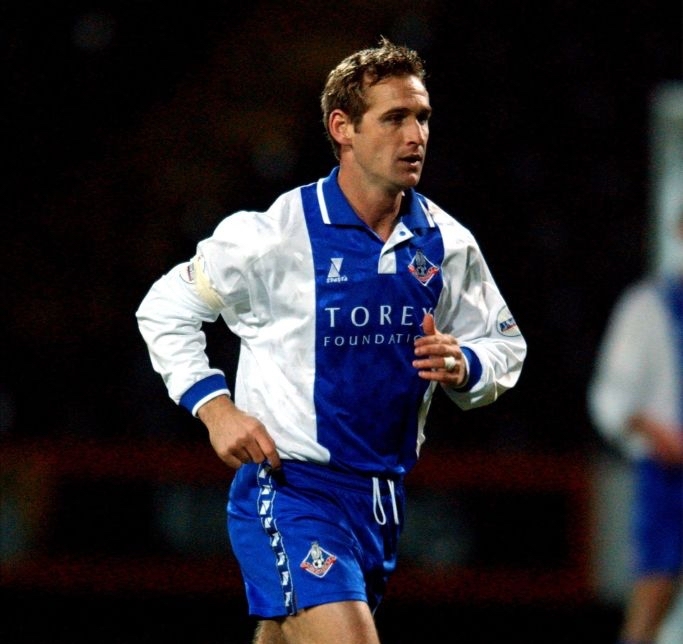 In 2004, his time with Latics was over as he joined local rivals Bury. Spending only one season with the Shakers, making 37 appearances.

He left Bury in 2005 and went on to play for Harrogate Town, Farsley Celtic and Glenavon before hanging up his boots.

Duxbury returned to Latics as a Coach for a period of time in a number of roles before having a brief spell in management himself with local non-league side Eccleshill United. 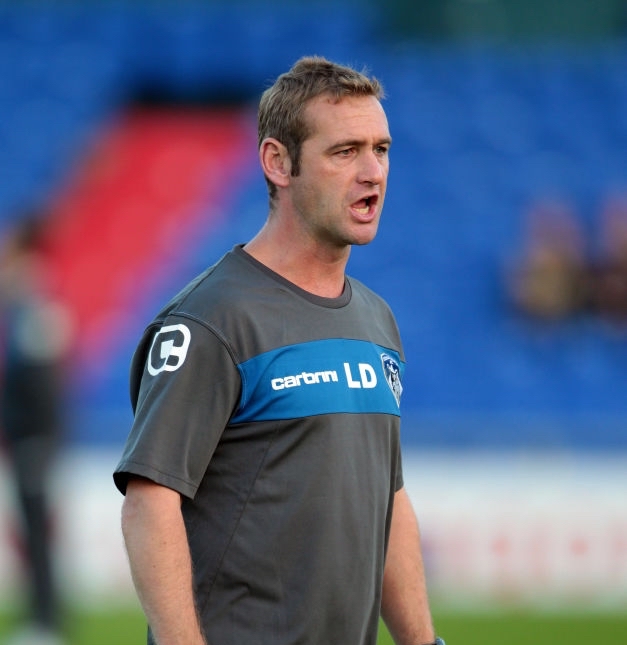