Throughout the season we have been working through our A-Z of players in the matchday programme. The next features a person who instantly took to the hearts of the people of Oldham and will always be remembered for bringing success to the town.

Jimmy Frizzell is regarded as a true club legend at Oldham Athletic having served Latics as both a player and manager in a spell which lasted over 22 years.

In 1960, Frizzell first arrived at the club from his native Scottish side Greenock Morton and his tenacious play and tough tackling made him a player that was loved from the terraces.

He was initially a forward, but then became more useful on the wing and as a full-back. 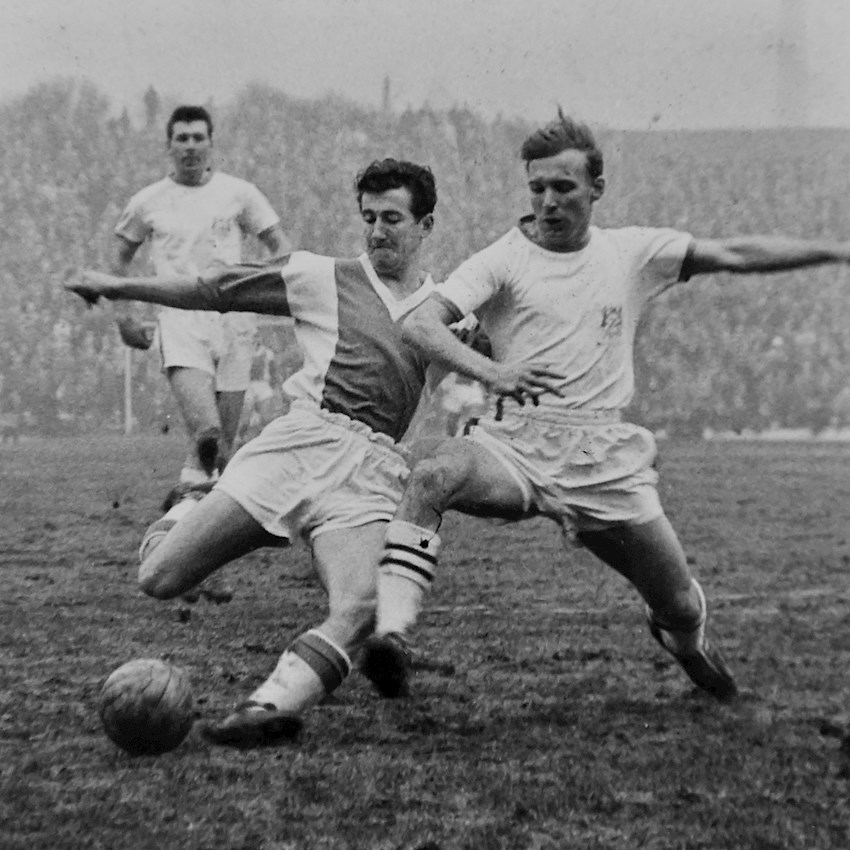 He went on to make 318 appearances for Latics, finding the back of the net 56 times in a 10-year period playing for the club.

After the departure of Jack Rowley as manager in 1970, Frizzell took over and began his managerial reign at the club and would instantly taste success.

Frizzell gained promotion to Division Three in his first season in charge, finishing third in the Fourth Division.

In the 12 years in charge at Boundary Park, he guided the club from the fourth division to the second tier.

Key to this success was that Frizzell had a keen eye for a player and was responsible for bringing Alan Groves, David Shaw and the legendary Roger Palmer to Latics, signings that proved to create monumental history. 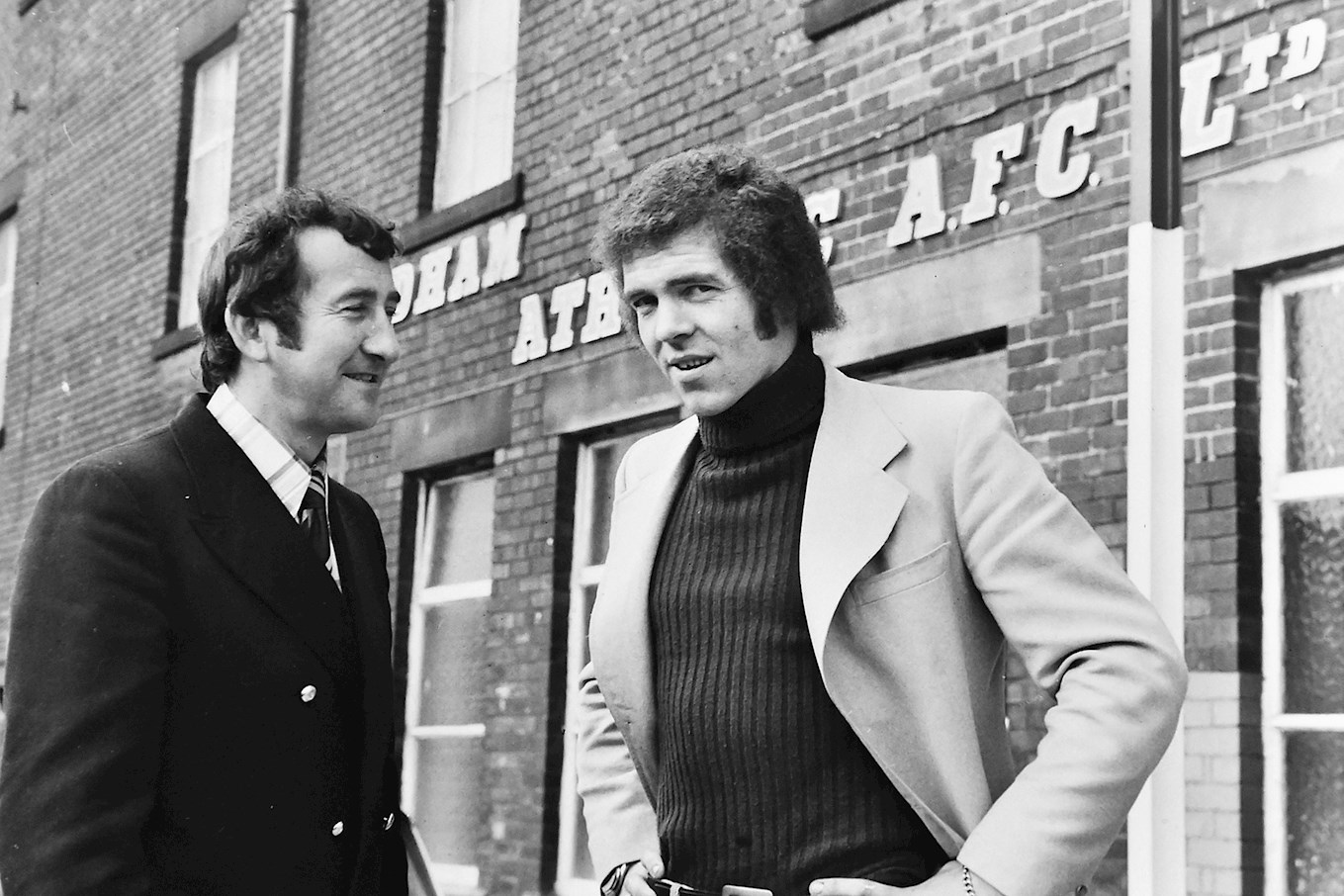 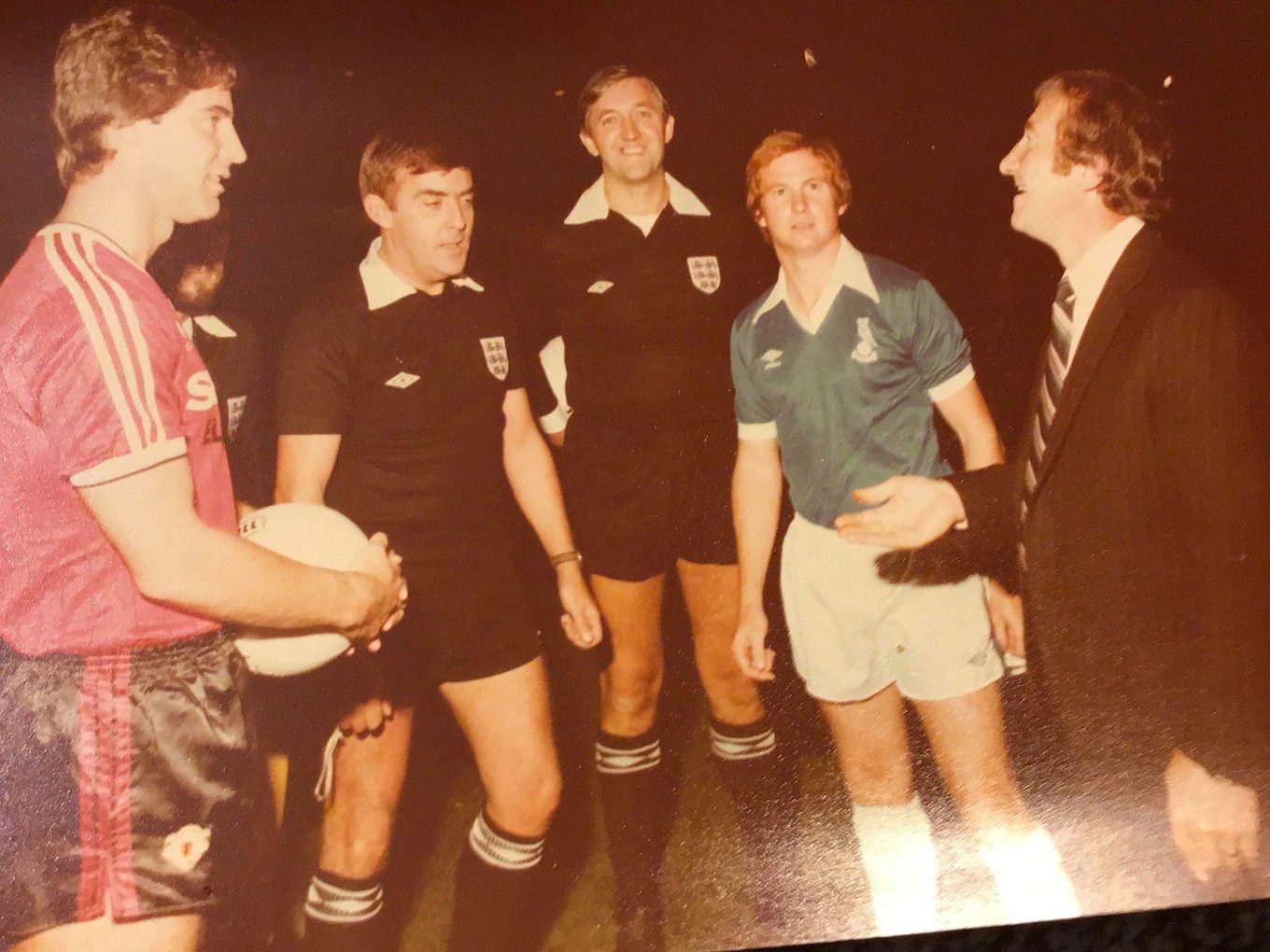 In 1986, Frizzell would become the manager of neighbours Manchester City, but only spent a year in charge after his team was relegated to Division Two under a serious financial crisis.

In August 2016, the club renamed the Rochdale Road Stand after the legendary player and manager, who sadly passed away aged 79 but will always remain close to the hearts of the Latics faithful. 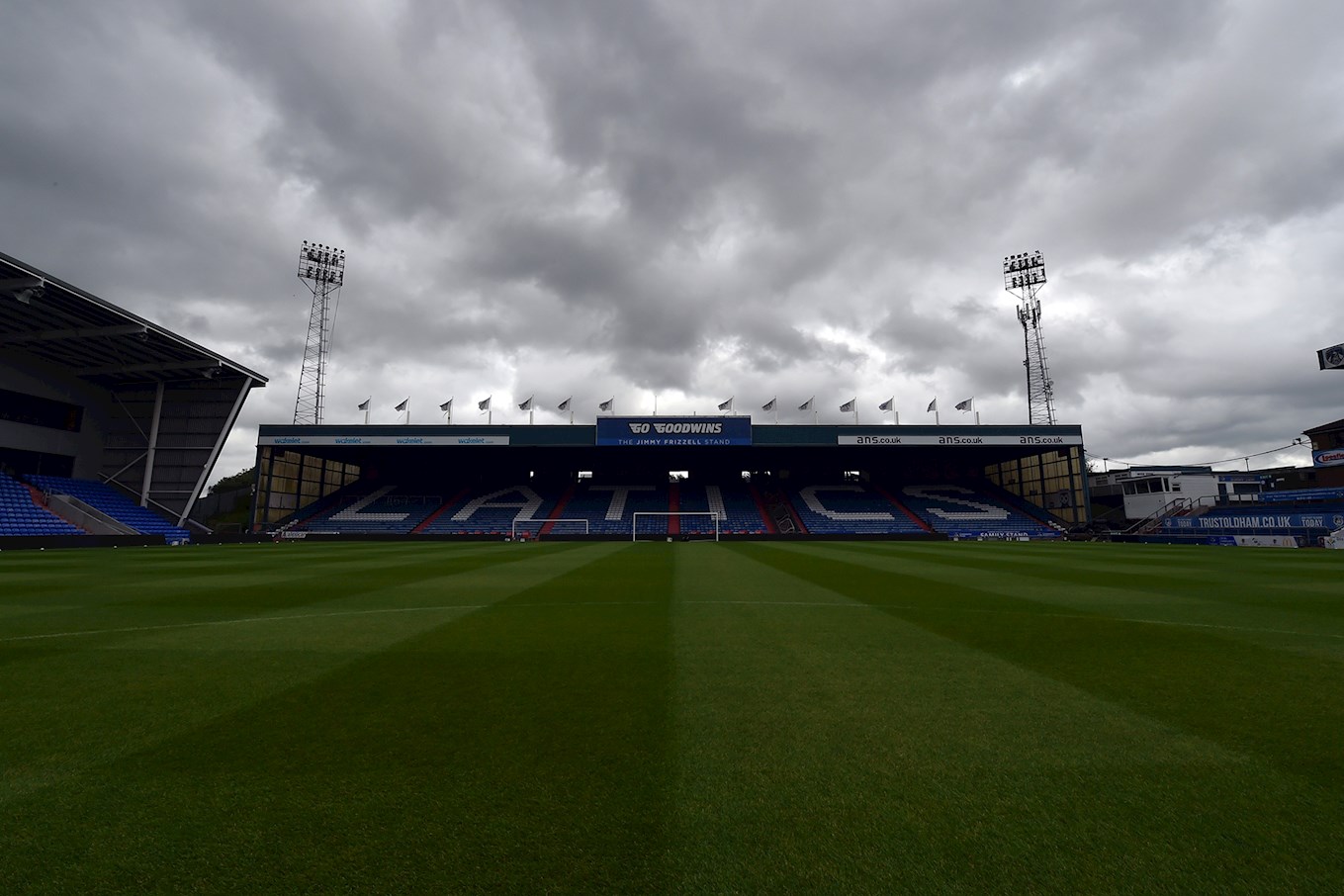 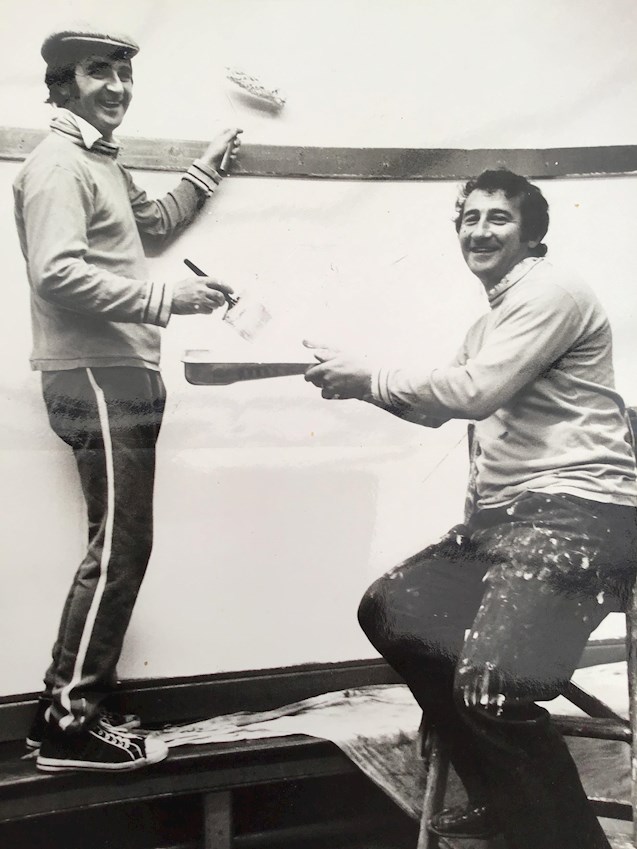