Throughout the season we have been working through our A-Z of players in the matchday programme. Next to feature is Sean Gregan another player who made an enormous impression on a generation of the fanbase.

Born in Guisborough, Sean Gregan played for eight different clubs in a career that lasted 21 years before retirement.

His youth career was spent close to home with Darlington, making 162 appearances for Darlo before choosing to sign for Preston North End in 1997. The centre-back spent five years with PNE, featuring 251 times and netting 14 goals.

Gregan’s time with Preston ended in 2002 as he moved to newly promoted Premier League outfit West Bromwich Albion for a fee of £2million, with his debut coming against Manchester United at Old Trafford on 17 August 2002. Whilst with the Baggies, he featured in 85 matches and managed to score twice.

In 2004, the defender signed for Leeds United, having three years with the Whites before coming to Oldham on loan in the 2006/07 season, he scored three days later on his debut for Latics, in a 4–3 win over Kettering Town in the FA Cup. After a successful spell the move was made permanent in January 2007 much to the delight of the supporters.

Signing a two-and-a-half-year contract, again three days later his performance in the 3–0 win away to Walsall on in late September 2007 earned him a place in the League One Team of the Week.

He was then released by then Manager Dave Penney after being deemed surplus to requirements in May 2009. However, Penney had a change of heart after being impressed with the player's attitude and fitness levels, and he was soon brought back to the club on a one-year contract and as a result was later made captain becoming a key figure in a solid pairing in the heart of defence with Reuben Hazell. 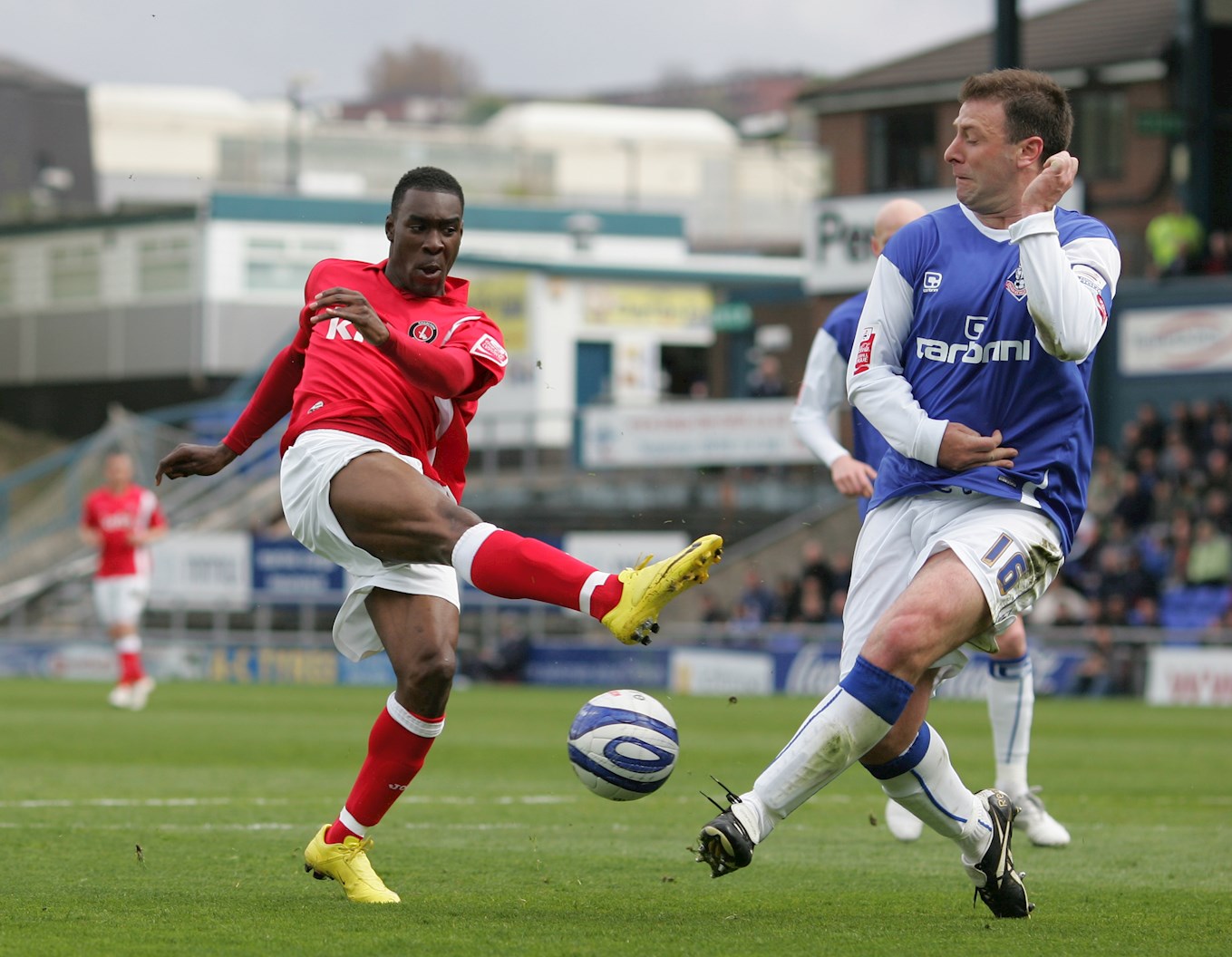 The end of the 2009/10 season saw Gregan awarded with the club's outstanding player of campaign, an evening where he won four individual awards including from the fans and Trust. 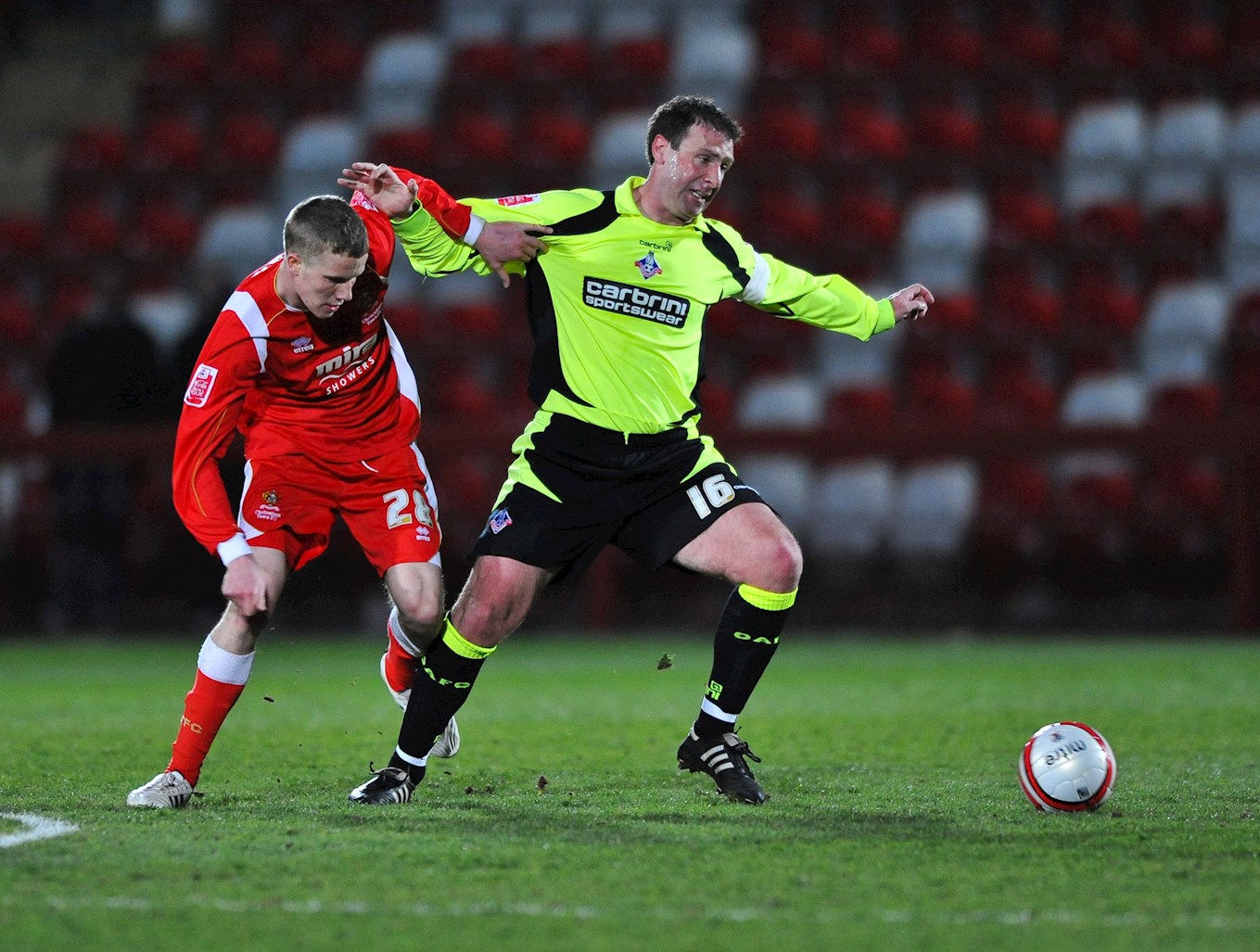 The 45-year-old made well over a century of appearances for Latics before another move came in the form of Fleetwood Town in 2010 towards the end of his contract at Boundary Park, ending his stay in the Football League and dropping into the non-league pyramid.

It was only a single year with Fleetwood before going onto Kendal Town as his playing career started to come to an end.

Gregan returned to Darlington in June 2012 as a player-coach, as part of Martin Gray's backroom staff. He was appointed as joint manager of Darlington, alongside Brian Atkinson, in October 2017 for the rest of the 2017/18 season after Gray left for National League North rivals York City.

But Gregan would follow Gray to York shortly after in December 2017 as a part-time defensive coach, taking up the full-time position of assistant manager in July 2018 but left the club on 19 August along with Gray and has been out of the game ever since. 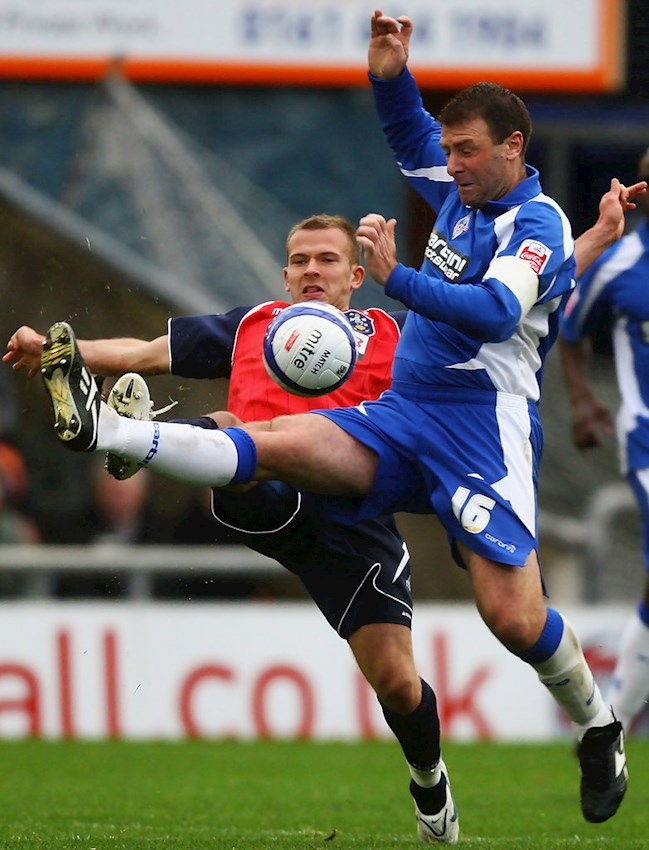