Throughout the season we have been working through our A-Z of players in the matchday programme. Next to be mentioned is one of Latics' most famous foreign players.

Gunnar Halle is regarded as one of Oldham's most talented players having served Latics as a player in a spell which lasted five years and included the glory days under Joe Royle.

He began his career in Norway with Larvik Turn before joining Lillestrøm Sportsklubb in 1985, quickly becoming a team regular and helping them win two league titles in 1986 and 1989.

In 1991, Halle ventured abroad and first arrived at the club from the Norwegian outfit, for a transfer fee around £280,000. 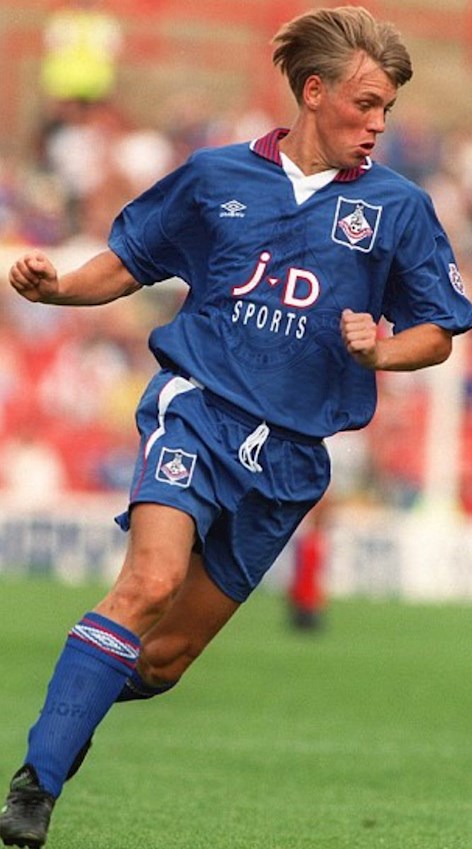 The right-back went on to make well over 150 league appearances for Latics, finding the back of the net 21 times in all competitions and in 1990/91 was part of the squad that won the English Second Division Championship. 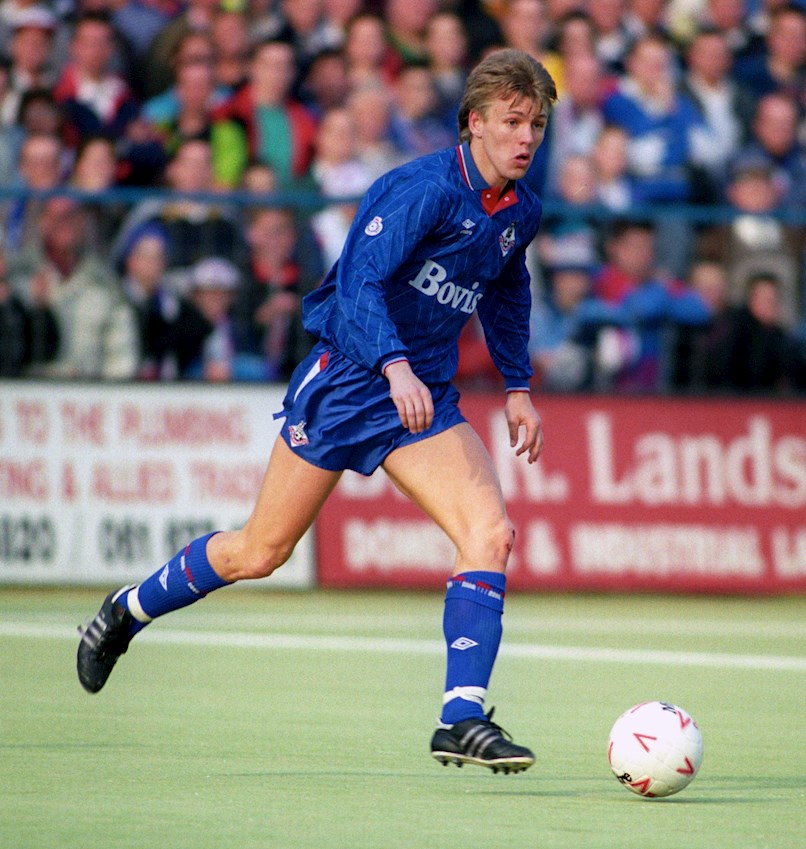 Subsequently, before his eventual departure from Oldham he was loaned back to his beloved Lillestrom in 1994 for the second-half of that campaign. 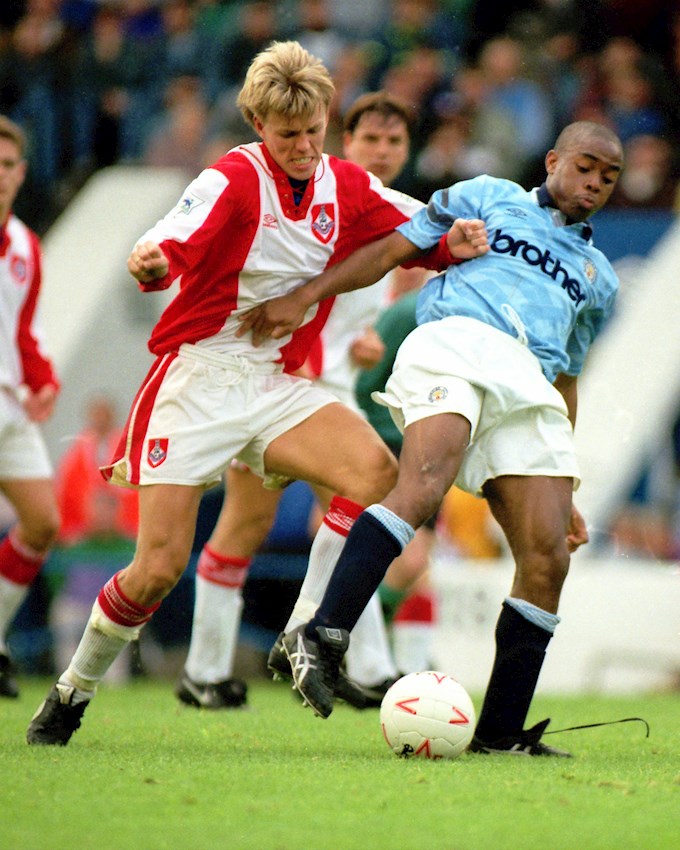 The time came in 1996 to part ways as his time at Boundary Park came to an end, joining Leeds United for around £500,000. The defender also had a very successful time at Leeds under the management of George Graham and then David O'Leary.

Halle spent three years with the Whites and in his final season helped guide them to a fourth place finish in the Premier League during the 1998/99 season and qualify for the coveted UEFA Cup competition.

He left to join their local rivals Bradford City for another big transfer fee of around £200,000 and spent another three seasons, this time with the Bantams, making 70 appearances and netting four times.

Halle remains Oldham's most capped international player, playing 25 times for Norway in his time at the club and 64 in total throughout his career. 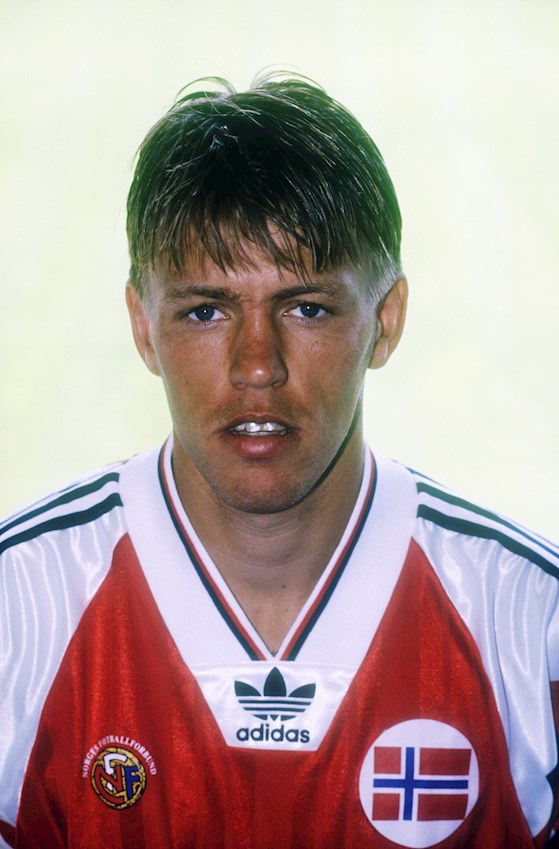 The Norwegian made his debut for the national team in 1987 and represented Norway in both the 1994 FIFA World Cup and 1998 FIFA World Cup's as part of a talented squad. 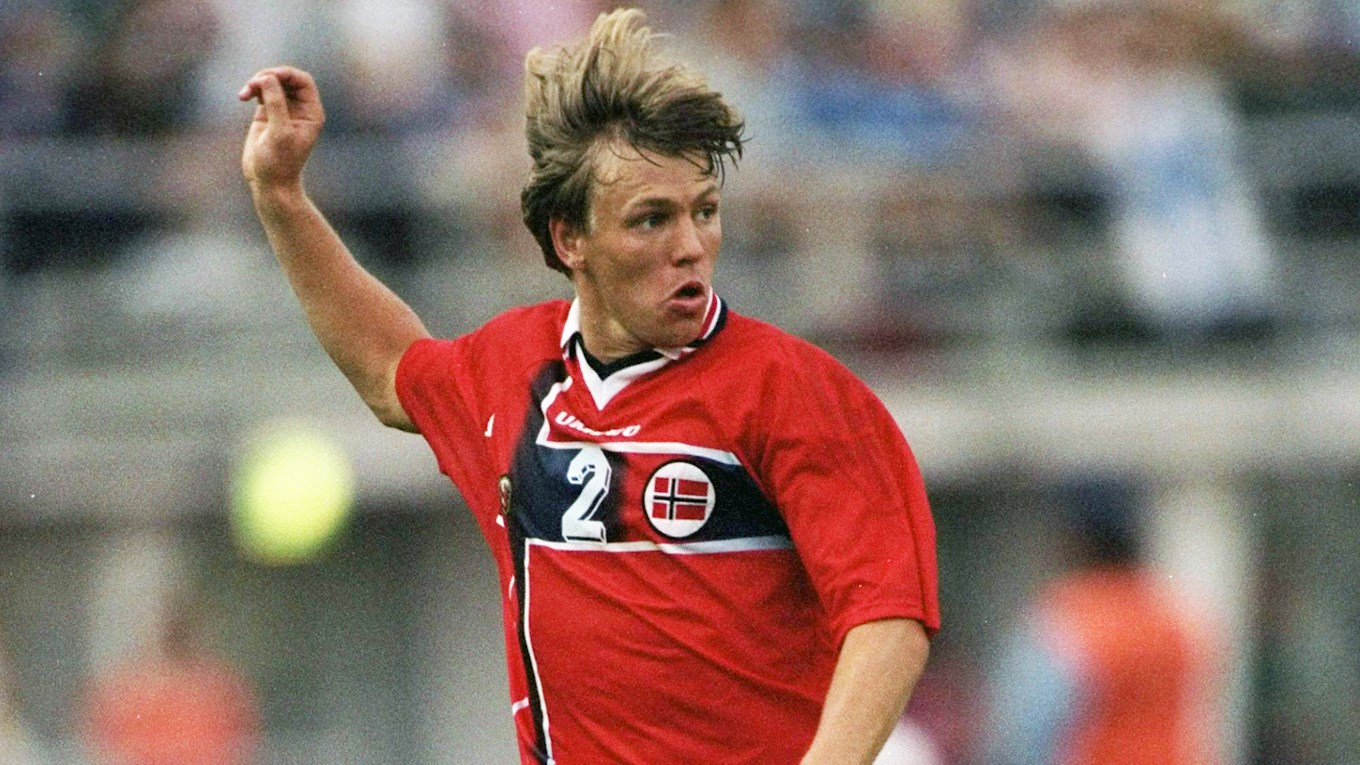