Throughout the season we have been working through our A-Z of players in the matchday programme. Next is a player who paved the way for the modern day full-back.

Denis Irwin is still highly regarded at the club having served Latics as a player in a spell which lasted four-years and was part of a team that achieved great things.

The full-back was born in Cork and he began his career in 1983 with Leeds United, featuring 82 times, scoring once for the Whites.

In 1986, Irwin arrived at Boundary Park on a free transfer and was part of the Latics squad that guided Oldham to the semi-finals of the FA Cup and the final of the Football League Cup in 1990. 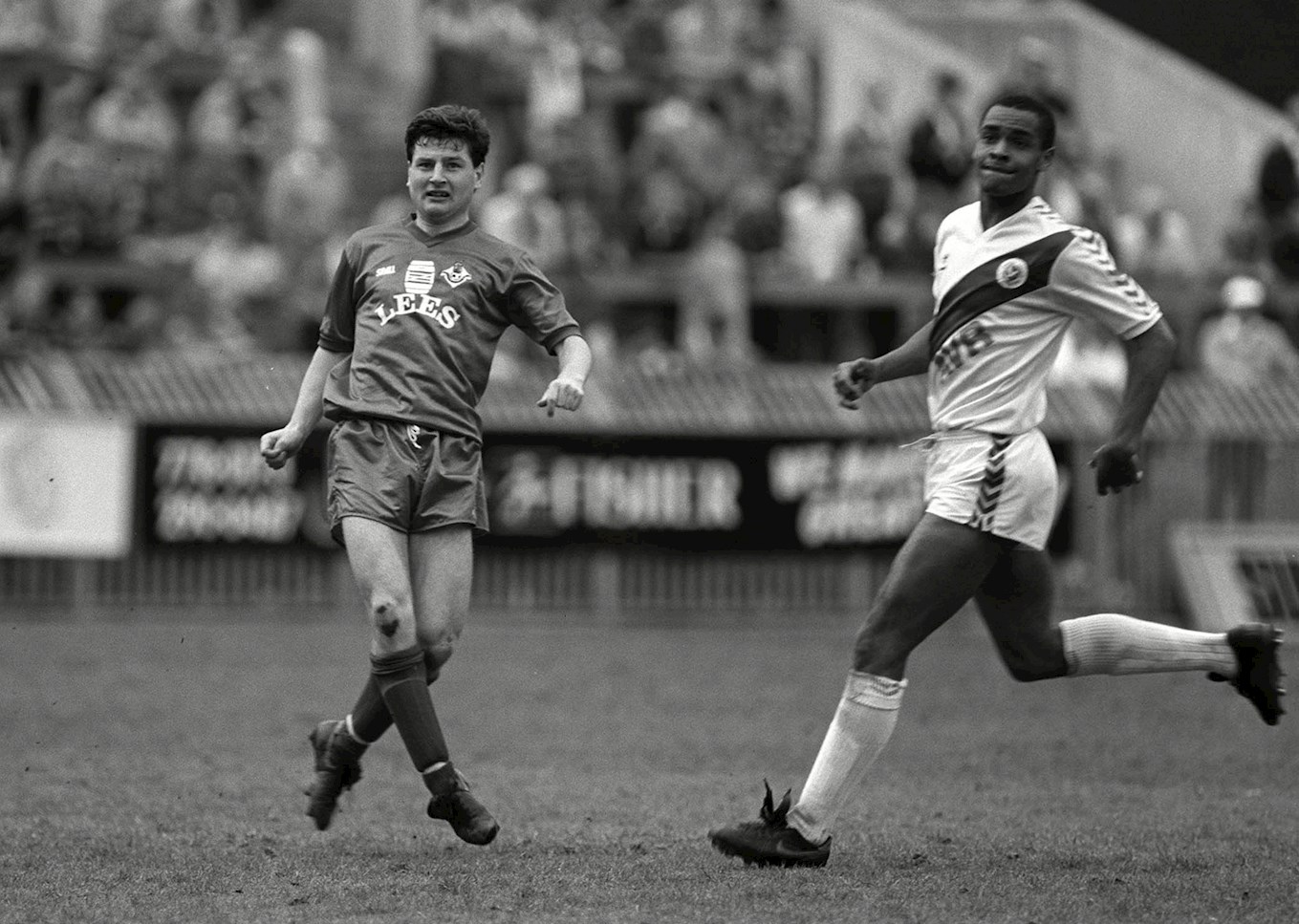 The defender went on to make a total of 204 appearances for Latics, finding the back of the net seven times.

He was a true team player that offered so much more to what was expected of him. Comfortable in both full-back positions, Irwin was a set-piece specialist as well as an excellent crosser of the ball. 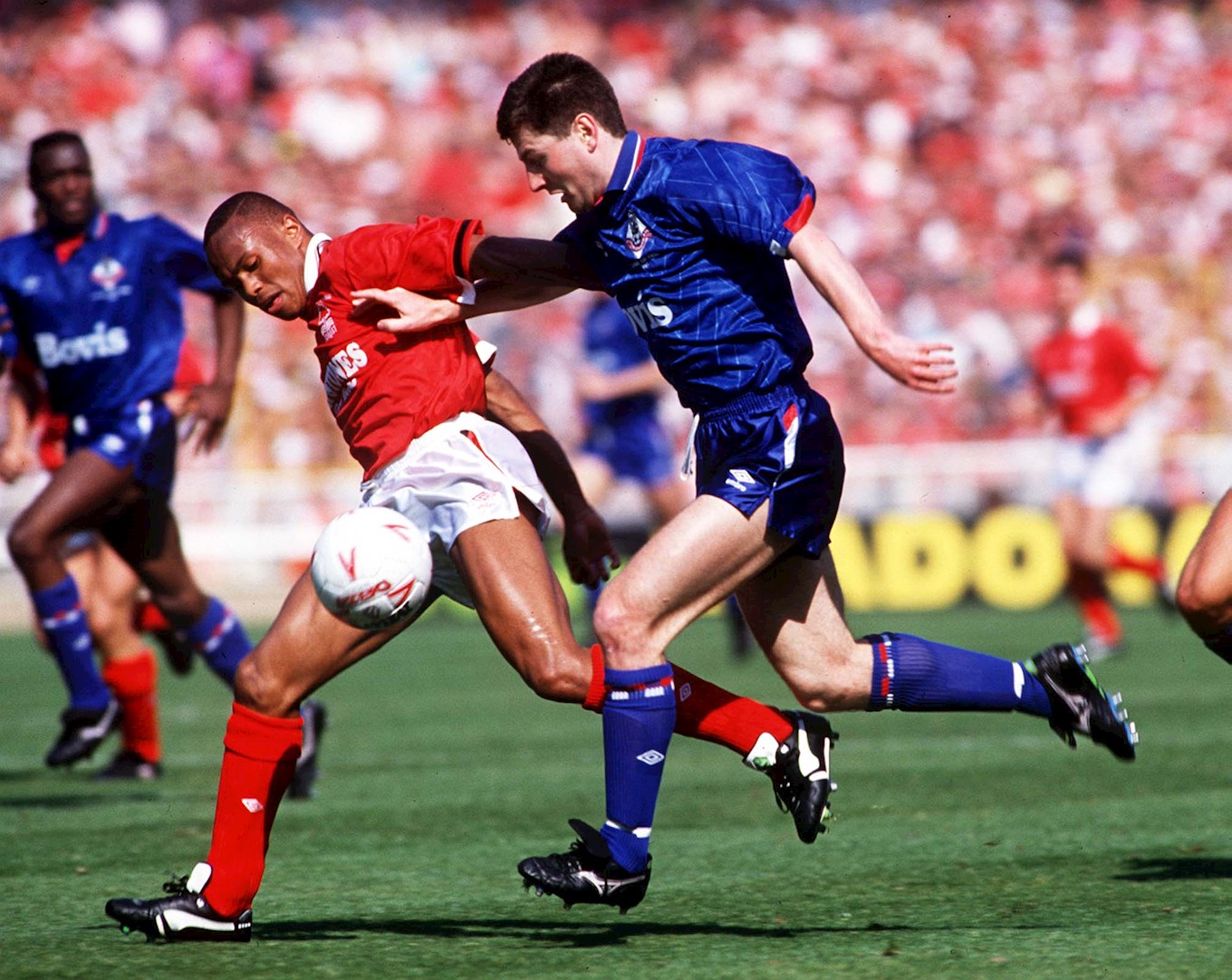 In fact it was his performance in the FA Cup semi-final defeat to United that contributed to Alex Ferguson’s decision to sign him and become what he described as his best pound-for-pound signing. 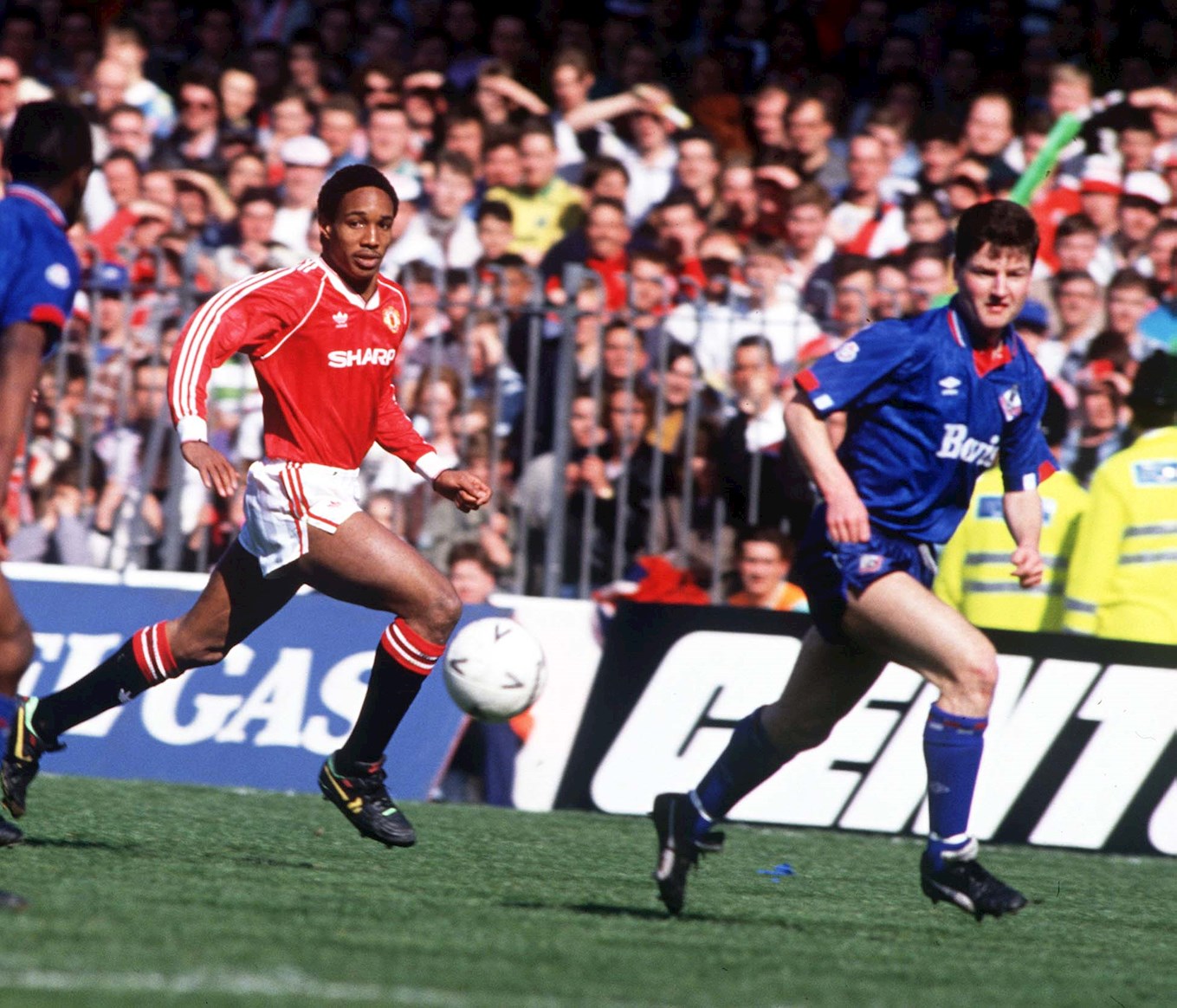 Irwin spent 12 years at Old Trafford, becoming a legend in his own right with 529 appearances. During this period he won seven Premier League title medals, as well as three FA Cup winners trophies, a League Cup and Champions League and Cup Winners' Cup honours.

He left the Red Devils to join Wolverhampton Wanderers on a free transfer and spent two seasons with Wolves, making 85 appearances with another two goals before he hung up his boots in 2004 aged 38.

Irwin was also capped 56 times for the Republic of Ireland between 1990 and 1999 and scored four goals. The full-back’s final international appearance came on 17th November 1999, at the age of 34, as the Republic lost to Turkey in the Euro 2000 qualifying play-off second leg in Bursa. He represented his country at the 1994 World Cup as well which he described as one of his most proud moments.

After football, Irwin has worked within the media, being a part of the coverage of several football tournaments on RTÉ, including the 2010 FIFA World Cup. Irwin is also a columnist with Ireland's Sunday World newspaper and in 2016 was inducted into the English Football Hall of Fame, in addition to his duties as a global ambassador for Manchester United. 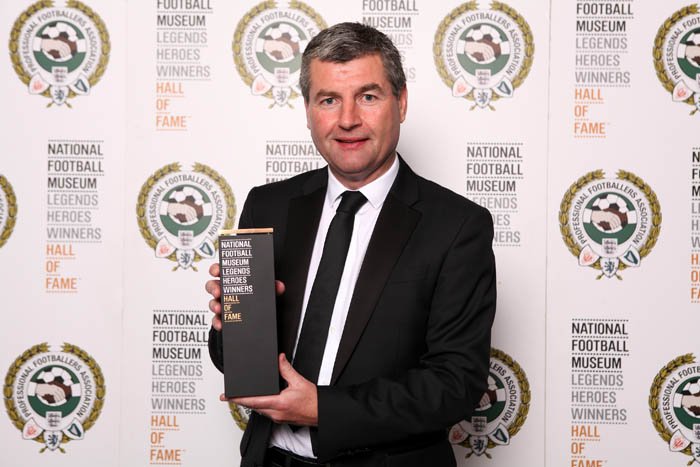 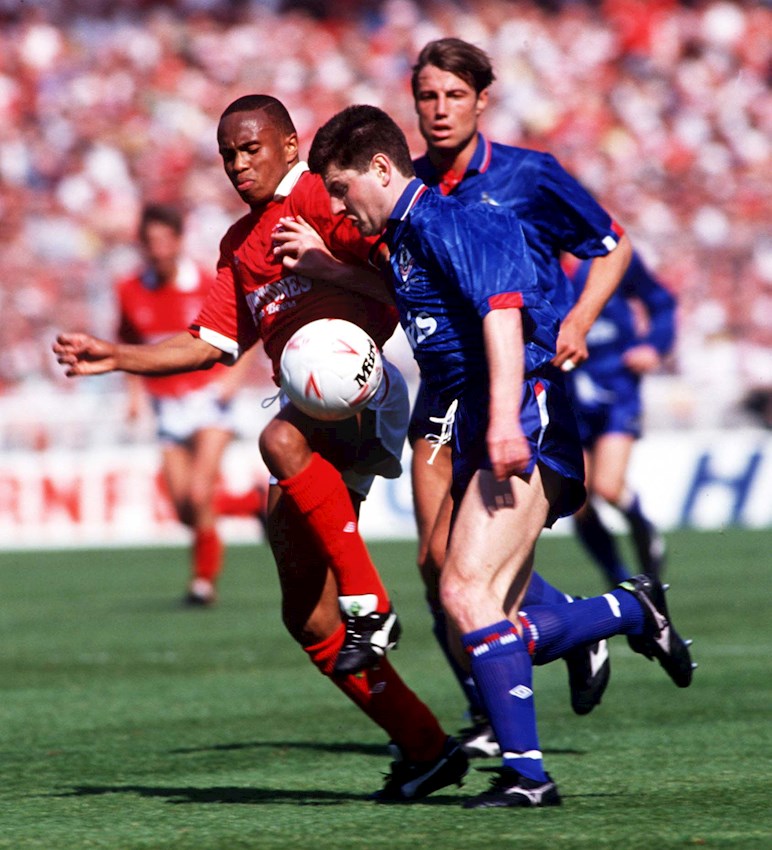