Throughout the season we have been working through our A-Z of players in the matchday programme. Up next is a player for those who were lucky enough to see him play will vouch that he was as gifted with the ball as they come.

Bobby Johnstone is historically a club legend at Oldham Athletic having served Latics as a player in a spell which lasted only four years but made a huge impact during that time.

The attacking midfielder was born in Selkirk in Scotland and began his career with them before joining Hibernian in 1946.

Johnstone earned two Scottish League winners’ medals in 1951 and 1952 during his first stint and also played in a Scottish League Cup final alongside ending league runners-up in the seasons that followed the double league win.

He departed Hibernian to join Manchester City in 1995 for £22,000 and famously was the first player to score in back-to-back FA Cup Finals for City, losing in 1955 to Newcastle United and winning in 1956 against Birmingham City. 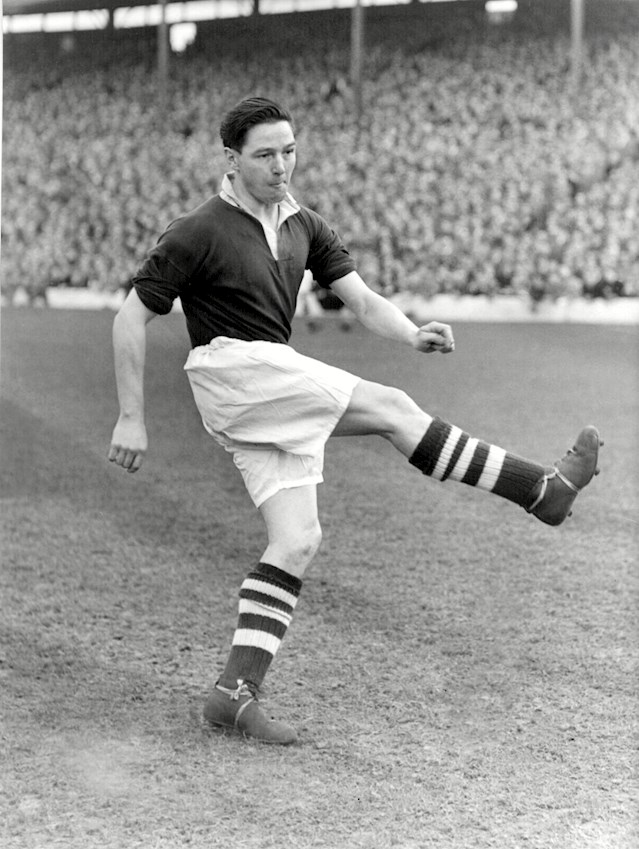 Johnstone returned to Hibs in 1959 for a fee of £6,000. In his second spell with the club, he made 31 league appearances and found the back of the net 17 times.

Whilst in 1961, Johnstone arrived at Boundary Park for around a £4,000 transfer in his early thirties. The attacker went on to make 143 league appearances for Latics, scoring 36 goals and is regarded as one of Latics’ greatest ever footballers. 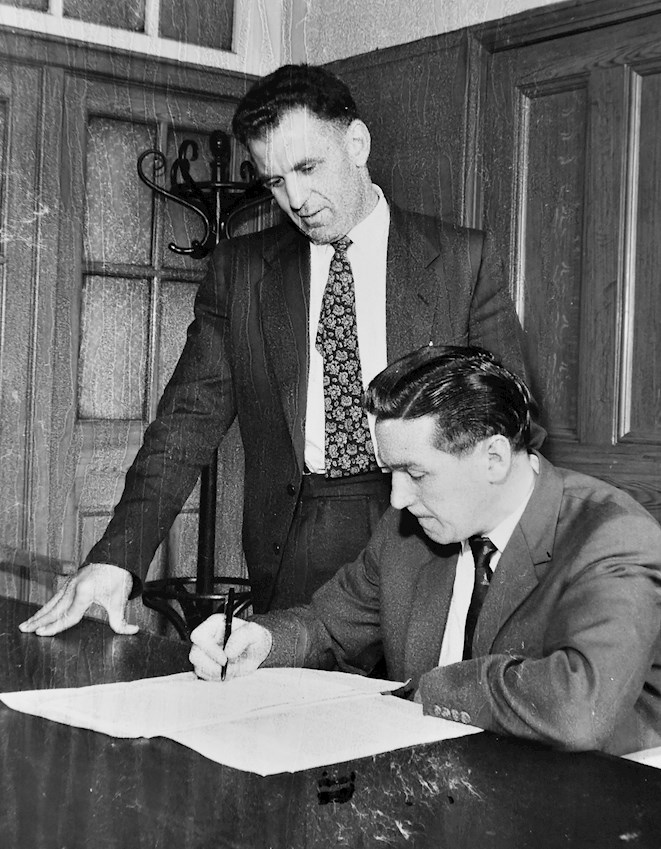 With interest mounting for his signature, it was fortunate for Oldham that he had connections at the club, so they collectively kept him quiet until interest died down in order to secure his services.

The 60s were regarded as the Johnstone era after the club successfully got his signature, playing alongside the greats of Bert Lister and Jimmy Frizzell in what was a free scoring team.

Known for his silky skills, eye for a goal and impressive play, thousands turned up each week to see him grace the Boundary Park turf after his exploits earlier on his career. 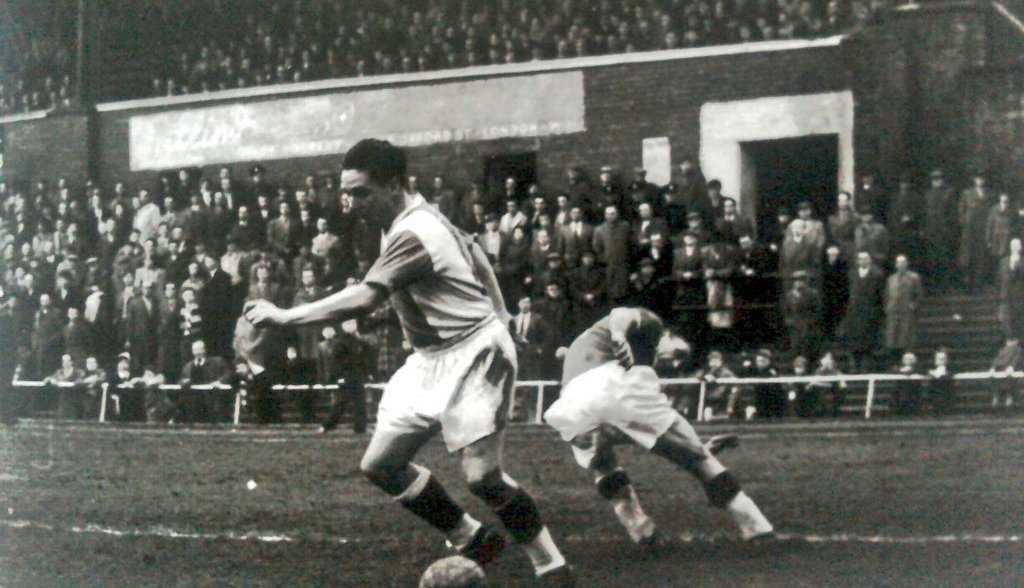 Bernard Halford was Assistant Secretary in the early 1960s at the time and recalled how good of a player he actually was.

"He transformed the club, no doubt about that. He had the crowds flocking down Sheepfoot Lane, even though Athletic had dropped into the Fourth Division.

"I think it was the only period in my life when I regularly told lies. On matchdays the phone never stopped ringing. 'Is Johnstone playing?' Bobby might have been sitting in my office with his ankle in plaster, but I had to say he was playing, otherwise the fans wouldn't have turned up. It really was as cut and dried as that."

After a 19-year playing career, Johnstone retired in 1965. During his career, he only made 17 appearances for Scotland scoring for his country ten times.

Finally in 2010 he became an inductee in the Scottish Football Hall of Fame, nine years on from his passing, where his goalscoring exploits for club and country were rightly recognised. 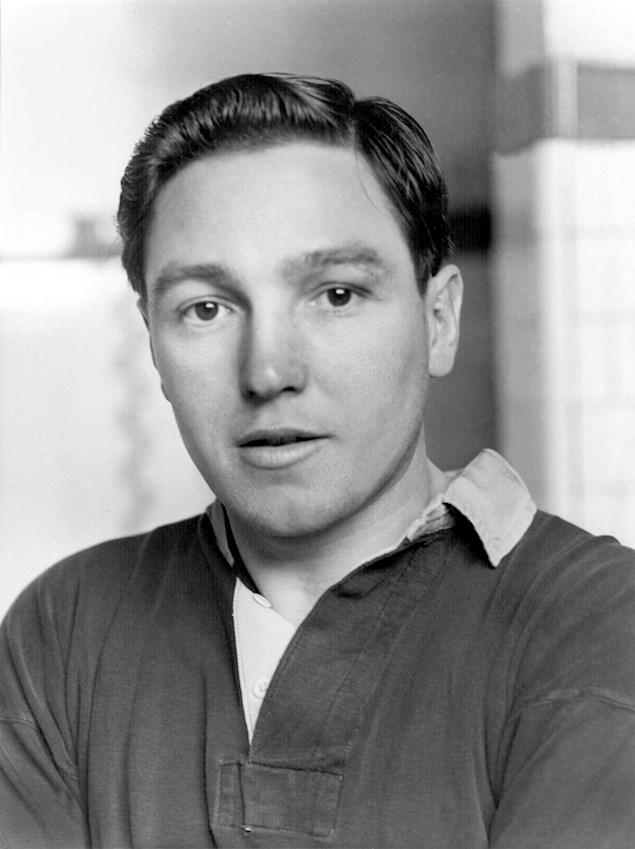