Throughout the season we have been working through our A-Z of players in the matchday programme. Now we look at another Latics Number One that is fondly remembered.

Gary Kelly is regarded as one of Latics’ most influential shot stoppers, making well over 200 appearances for the club across a seven year period in what was a long and illustrious career.

Born in Preston in 1966 he began his career as an apprentice at Newcastle United in 1982 becoming a ‘boot boy’ to Kevin Keegan before signing professional forms two years later with the Magpies.

In 1986 he made his debut at St James’ Park and would end up winning the Young Player of the Year award for his performances in that campaign.

Making over 50 league appearances for Newcastle he became famous for saving penalties against the likes of Chelsea and Liverpool.

In 1988 he was loaned out to Blackpool for a month as a stand-in before a year later switching permanently to Bury for £60,000 where he shone and also made over 200 appearances for the Shakers in a seven year spell.

His impressive performances at Gigg Lane meant he won more individual honours in the form of the Player of the Year award in 1992 but was loaned out again to West Ham in 1994 where he helped the team reach the quarter-finals of the FA Cup.

Although he failed to win any team honours at Bury at the start, he helped the club to a number of play-off games and was voted into the PFA Team of the Year in 1995 after keeping 23 clean sheets, before finally winning promotion in his final season in 1996 to League One.

His time at Latics began in August 1996 when then manager Graeme Sharp paid £10,000 for his services, which in hindsight is now seen as a clever bit of business. 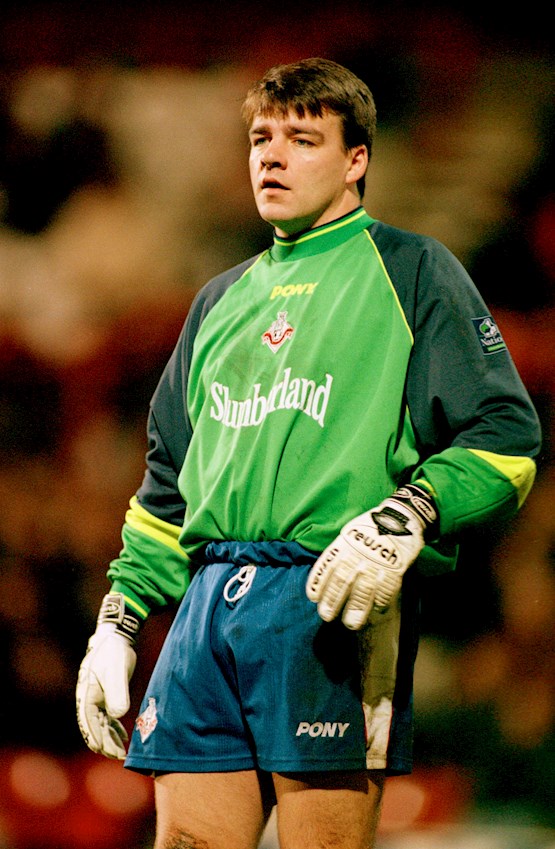 He continued his fine form at Oldham, becoming a mainstay at the back and winning plaudits not only from the supporters but his fellow professionals. As a result in the club’s end of season awards in 1997 he won pretty much everything as the club adatped to life back in the third tier. 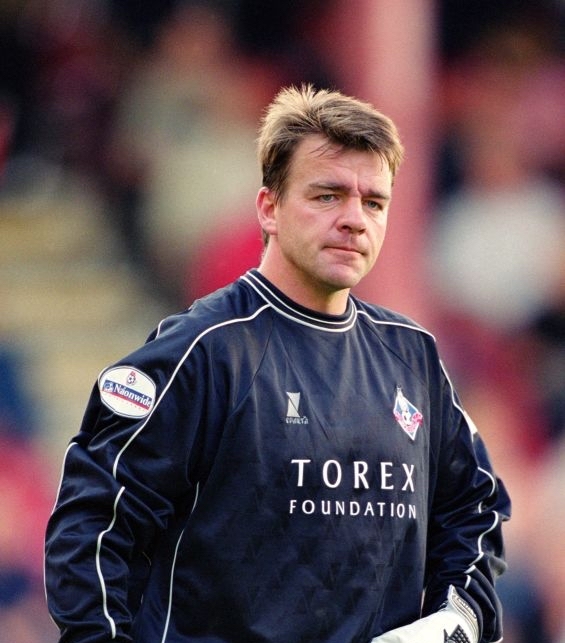 In his later career Kelly joined Neil Warnock's Sheffield United in 2003 reaching the semi-finals of the FA Cup and also got to the play-offs for promotion to the Premier League which they would miss out on.

Kelly's career wound down with short stints at Conference National clubs Northwich Victoria and Leigh Genesis where he was player/assistant manager.

Internationally, Gary is the son of former Republic of Ireland goalkeeper Alan Kelly Sr. and would represent his father’s country at youth level from U19-23 before turning out for their ‘B’ team on several occasions.

Kelly was also selected to represent the full squad on ten occasions, never once tasting defeat. He was on standby for the 1990 and 1994 World Cup Finals as Jack Charlton went with an extra outfield player instead of the regulation three goalkeepers in his 22-man squad. His last selection was for the Euro 2000 Championship play-offs.

Alongside his father being a goalkeeper, his younger brother, Alan Kelly Jr. also had a good career between the sticks.

After retirement alongside doing his coaching badges, Gary ventured into Masters Football with Newcastle winning the northern finals in 2003 and 2007 where he was also voted the player of the tournament.