Throughout the season we have been working through our A-Z of players in the matchday programme. Up next is the 'Penalty King' who was deadly from set pieces, whether providing the assist or scoring the goal himself.

Andy Liddell was born in Leeds in 1973 and started his career as a footballer at Barnsley making his debut as a substitute in 1992, where he helped his team achieve promotion to the Premiership five years later.

In total in a seven year spell with the Tykes he made over 200 appearances in all competitions and played a part in a significant moment during Barnsley's Premier League season, creating Barnsley's match-winning goal at Anfield.

He fell out of favour in subsequent years, making most of his appearances from the bench but made a lasting impact and it was a sign of what was to come at his other clubs.

In October 1998, Liddell moved to Wigan Athletic for £350,000, netting ten league goals in his first season at the club and went on to become Wigan Athletic's Player of the Year for the 1999/20 season.

A year later he finished as their leading scorer and became a very important component of the team that reached back-to-back play-offs and made history by grabbing their 1,500th league goal, his first career hat-trick and at the time would become their longest-serving and highest scoring player with over 200 league appearances and 70 goals.

Andy would also later receive a call-up to the Scotland team, where on the international scene he’d already made 12 appearances for the U21s team in the 1990s, but unfortunately was never selected for a full international. His Scottish heritage came direct from his father Gary who was also a striker.

His next club came in the form of Sheffield United in 2004 when he was told his place in the team was in doubt, getting a free transfer to the Blades before his time at Boundary Park started in June 2005. 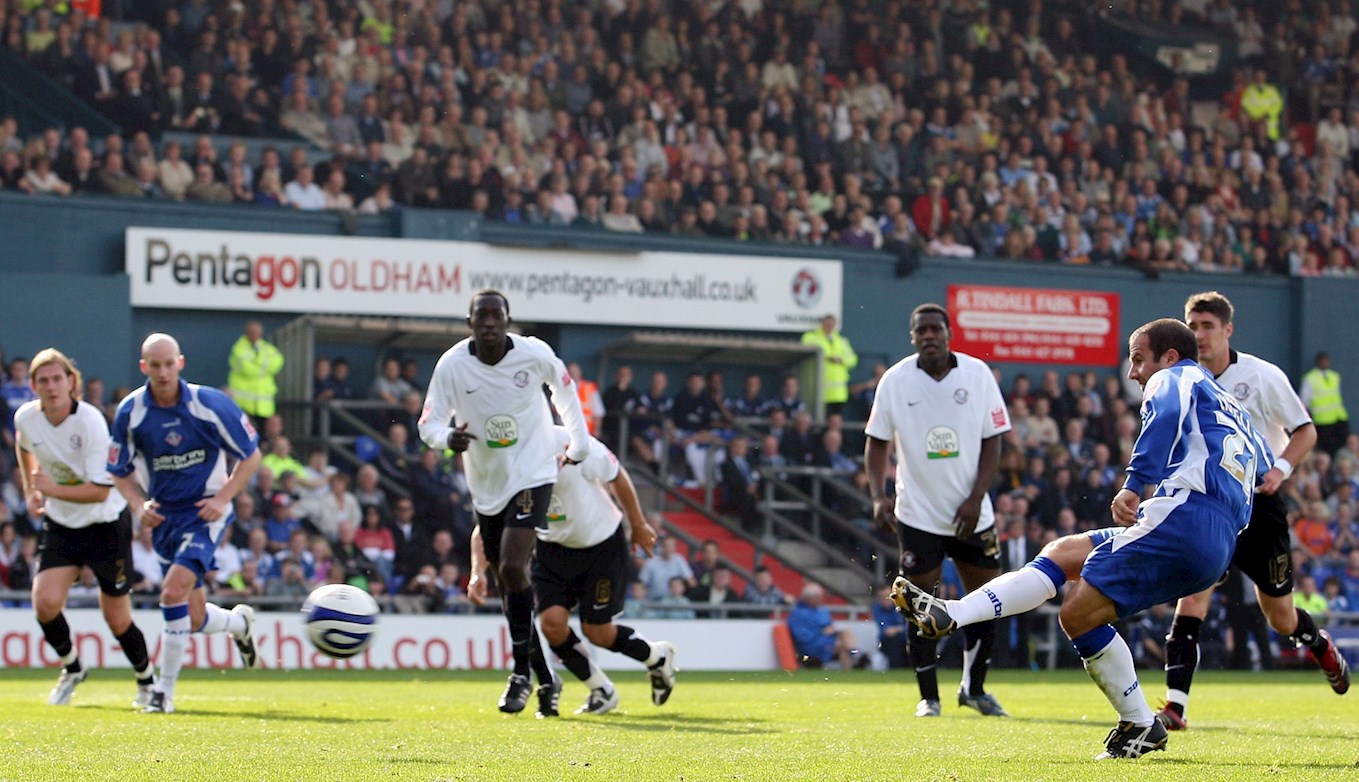 A hardworking attacking midfielder/striker, Liddell was an instant hit at Latics. A great crosser of the ball, an excellent set piece taker and the scorer of free-kicks, he would also end up having a 100% conversion rate from the penalty spot as well. 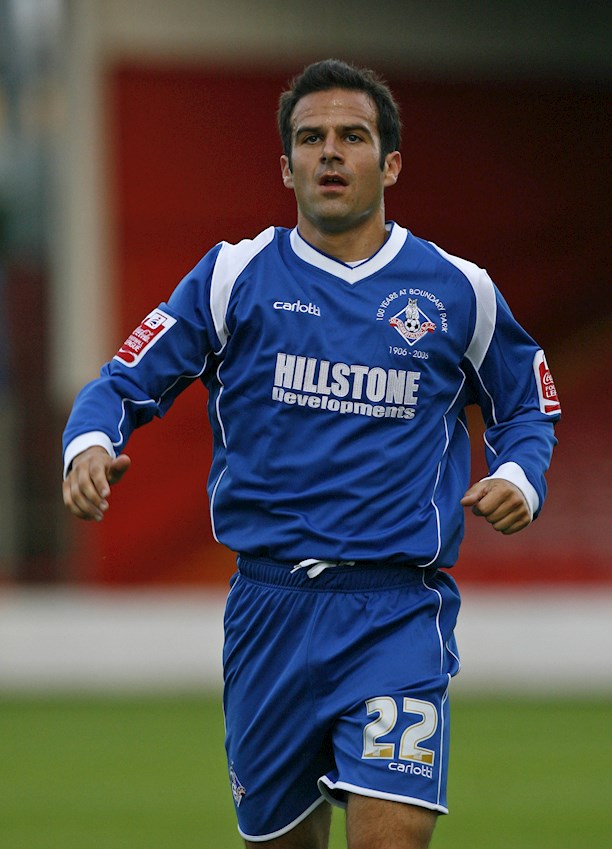 His first two seasons at Oldham he would score 11 goals in each campaign and cement himself into the team as a consistent and impactful performer.

Whilst in the 2006/07 season he appeared 54 times, scoring in the League One play-off first-leg at Boundary Park from the penalty spot to get Latics back into the contest briefly. 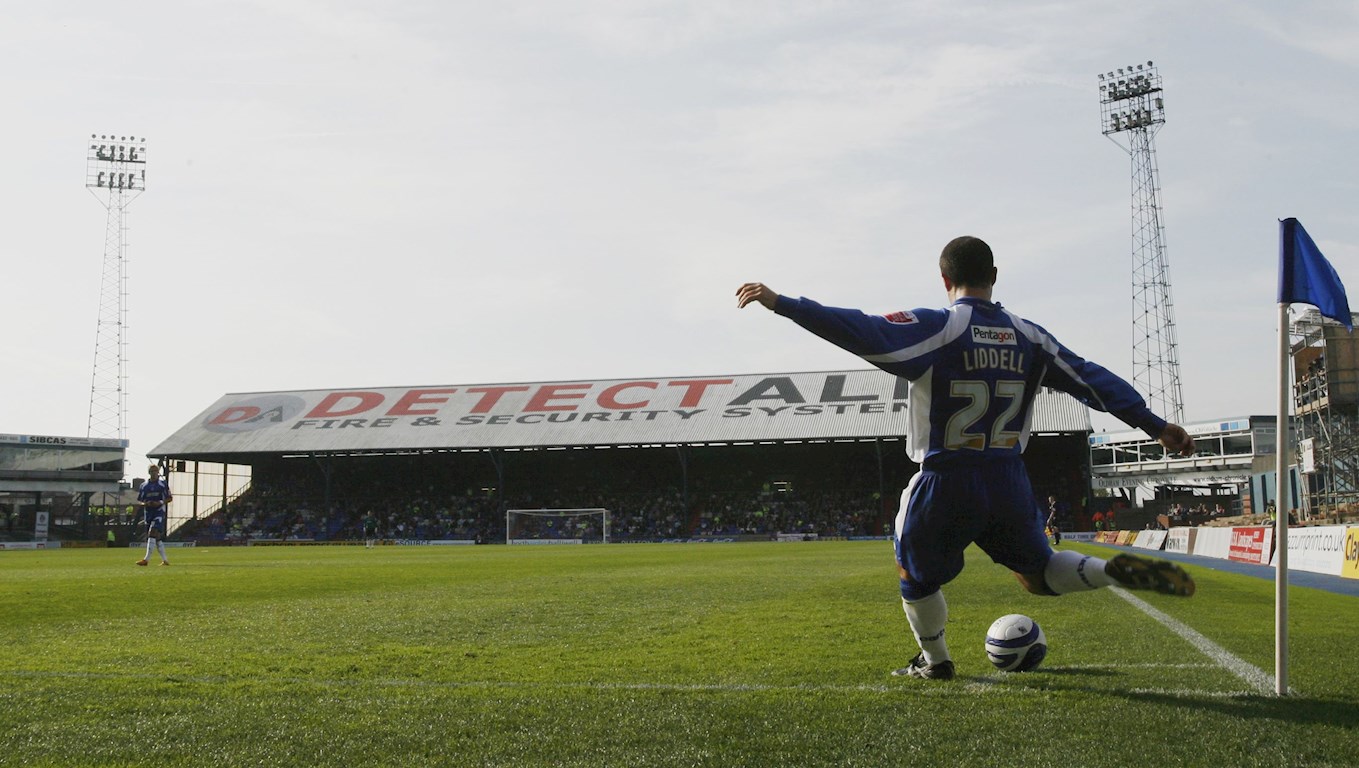 A century of appearances at Oldham came in September 2008 with his contract being terminated at the end of that season, as his career began to wind down after a four year stint. 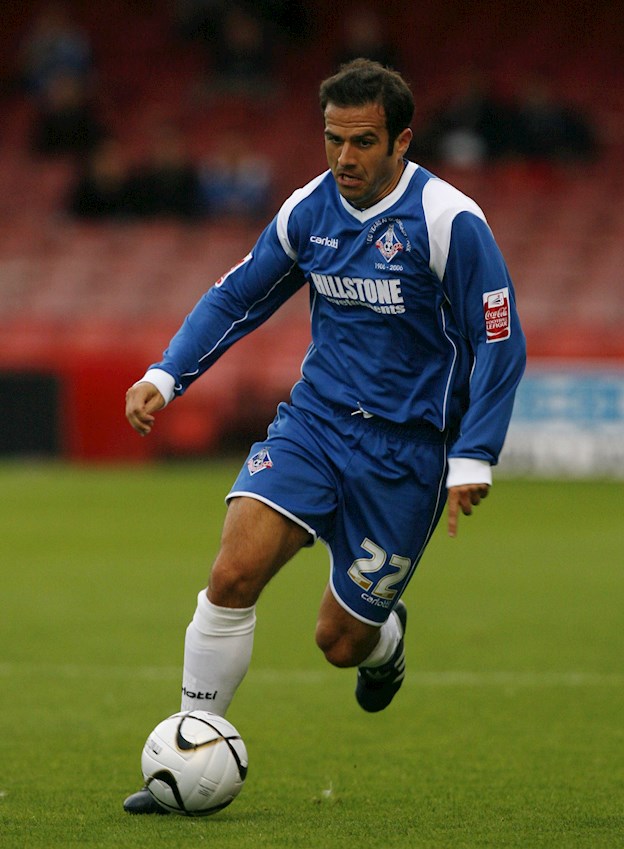 Liddell dropped into non-League football at the age of 36 with Bradford Park Avenue in July 2009 but shortly after signed a one-month contract with Rotherham United after impressing whilst on trial.

This was extended to a year but, after only two appearances and because of injury he called time on his playing career in 2010.

A year later in March 2011, Liddell became Rotherham's caretaker manager for the remainder of the 2010/11 season, after Ronnie Moore left the club, to be assisted by Paul Warne.

His interest in fitness helped his career on the touchline, completing a sports science degree run by the PFA and would later become the first-team fitness coach at Ipswich after playing under Paul Jewell at Wigan.

As the Blues changed management again it meant ‘Lidds’ would be recruited by Mick McCarthy when he got the Republic of Ireland job again in November 2018. The duo worked together at Ipswich, as McCarthy retained Jewell’s former fitness coach when he took charge in 2012.

Leaving Portman Road after McCarthy, he decided to relocate to Portugal with his family where he is now based. 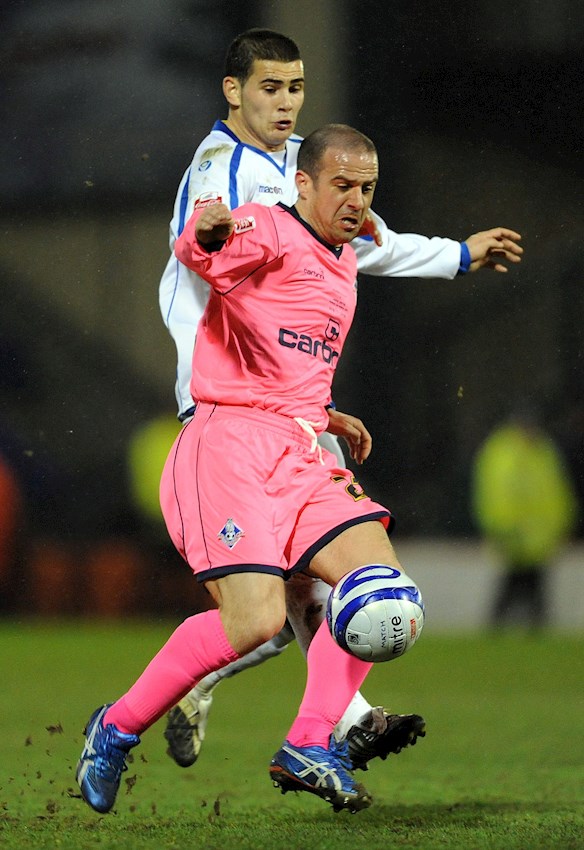