Throughout the season we have been working through our A-Z of players in the matchday programme. Next to feature is the larger than life character, 'Marshy'.

Ian Marshall was born in 1966 in Liverpool and is remembered fondly by the Latics faithful for being a huge part of the success that unravelled at Boundary Park in the late eighties and early nineties.

Originally a commanding six foot defender he would eventually end up becoming a striker in a career that would last 18 years across six different clubs.

He won team honours at all apart from his spell at Ipswich despite making another huge impact there.

Marshall made a name for himself playing for Oldham but started his career as an apprentice with hometown club Everton. After four years he signed for Latics for around £100,000 and scored over 30 goals making more than 150 appearances. 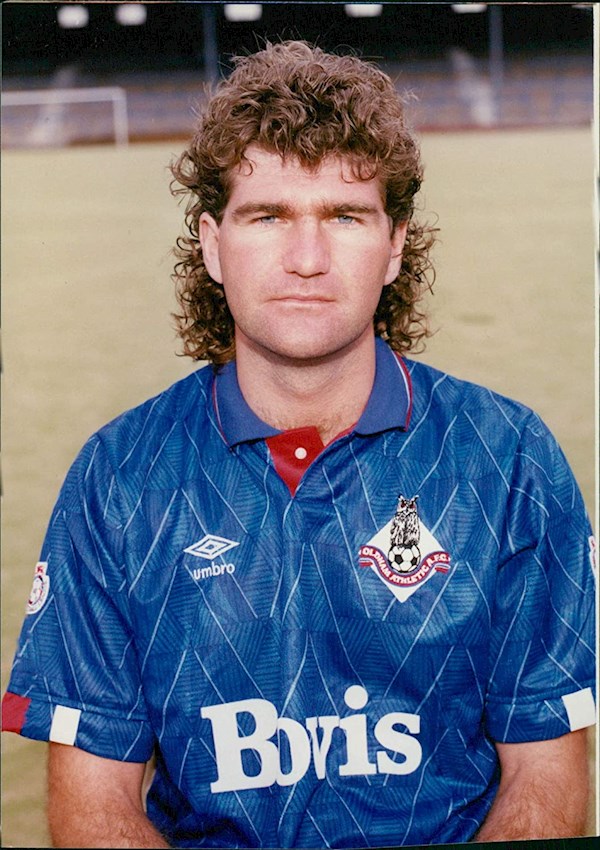 Playing under Joe Royle, Ian will not only be remembered for his mullet but was a big part of a memorable era, being in the team that won the Football League Division Two title in 1990/91. His no nonsense approach to the game was a breath of fresh air, scoring some important winning goals in his time at Latics. 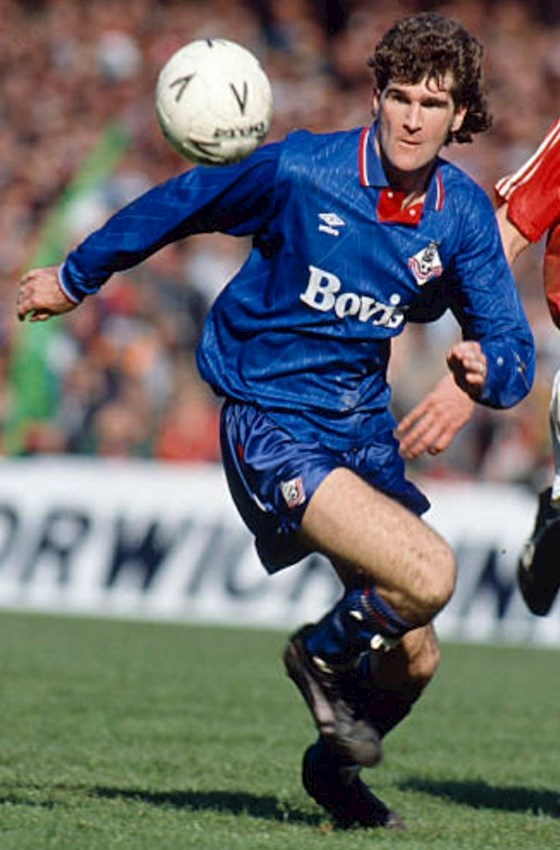 Alongside this he scored the first equaliser against Manchester United at Maine Road in 1990 in the FA Cup semi-final and was also the person to score the first top-flight goal at Boundary Park for 68 years against Chelsea in the 1991/92 season. 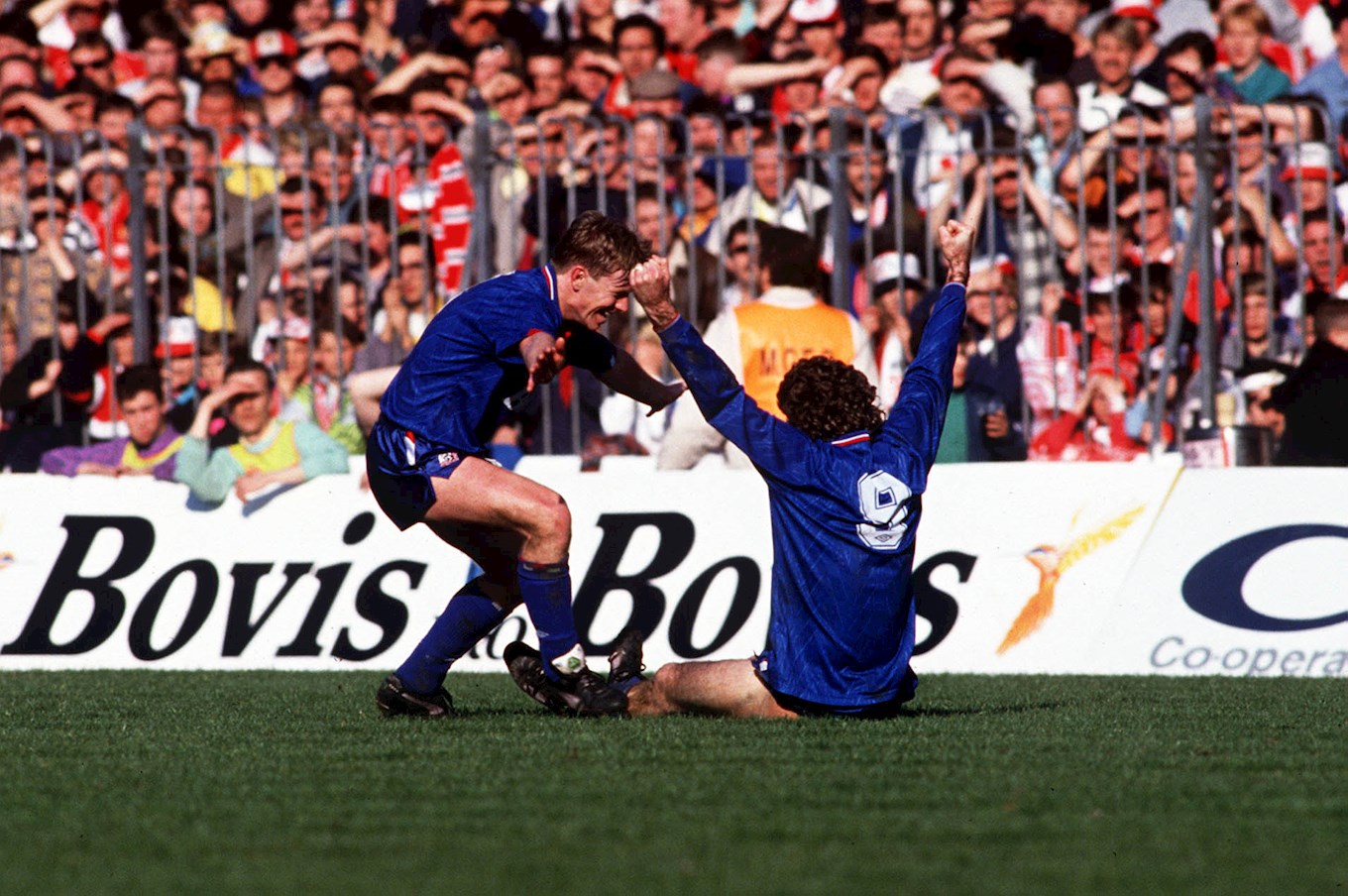 “I went to Oldham basically because I was a young lad and Everton were doing really well. I had been converted from a striker to a central defender and they went out and bought Dave Watson from Norwich. He took my position. I wasn’t getting a game. I was too old at 21 not to be playing regular first-team football. Then Oldham’s manager, the ex-Evertonian Joe Royle, came in for me. I had a fantastic time there. We got to the Premier League. When I first went there we had gates of about 3,500. When we won the old Second Division Championship we had 18,500. I played and scored in the semi-final against Manchester United. We should have won it. Great days.”

He then joined Ipswich Town in 1993 for £750,000 and at Portman Road scored 38 times in just over 90 appearances, including five in his first five games.

Being sold to Leicester City for an even bigger fee of £800,000 in 1996, he played for the Foxes for four seasons, notching up 26 goals in 61 games. He was cup-tied for their victory in the 1997 Football League Cup Final, but was part of the 2000 League Cup winning team, coming on as a substitute in the final. In April 1999, he also scored a memorable last minute winner against boyhood club Liverpool at Anfield.

He would later leave on a free transfer to Bolton. After helping Wanderers to the Premier League he went on loan to Blackpool before making the move to Bloomfield Road permanent in January 2002 on a free again.

Scoring once for Blackpool he would later captain the side to the LDV Vans Trophy triumph at the Millennium Stadium in March 2002.

He retired from professional football in May later that year and moved to Canada in 2005 but returned to the UK and was back in Leicester in 2016 as a host at the King Power Stadium, also working with former Foxes teammates in football coaching.

Alongside sportsman dinners he carries out television and radio work and recently appeared on the Under the Cosh podcast talking in-depth and honestly about his experiences in football.